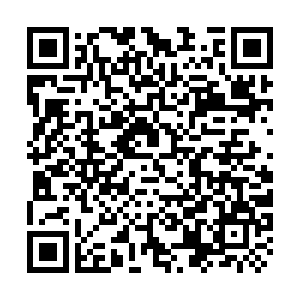 China defeated Spain 4-1 to claim the Division 2 Group A title at the IIHF Men's World Championship on Saturday, securing their return to Division 1 after a 15-year absence.

China came into the game with victories over the Netherlands, Israel and Croatia, to sit top of the Division 2 Group A table with 12 points, while Spain sat fourth with four points. However, Spain started well and took an early lead just eight minutes into the game. China's captain Ye Jinguang found the net and equalized for his side at the end of the second period.

China had already secured the title after defeating Croatia 5-1 last game. They continued their momentum as Luo Jia scored two goals within one minute during the last period. Ye sealed the 4-1 win with his second goal of the game, marking China's fourth consecutive win and their return to Division 1 for the first time since 2007.