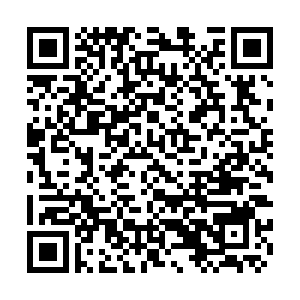 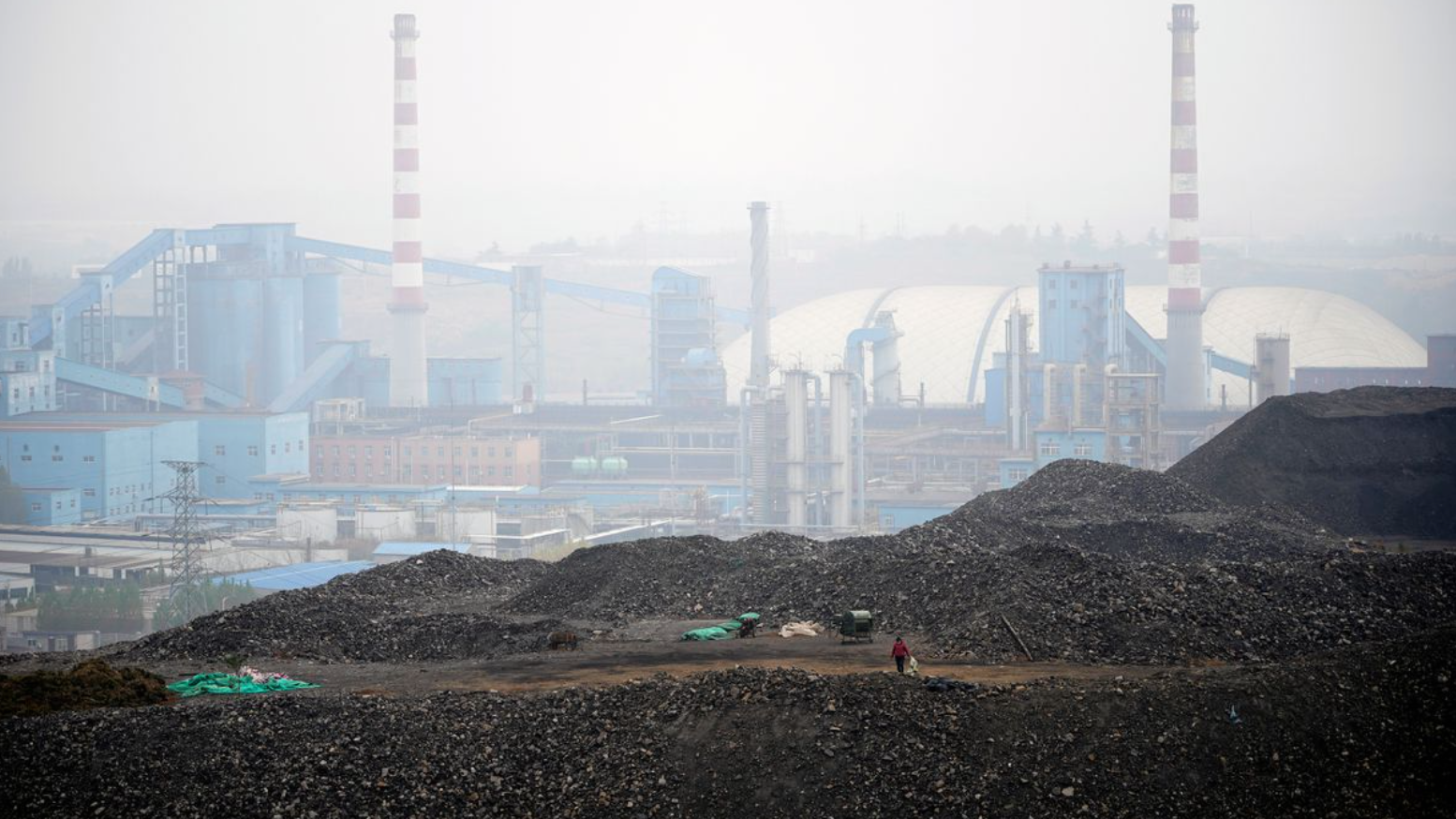 Dunes of low-grade coal are seen near a coal mine in Ruzhou, central China's Henan Province, November 4, 2021. /Reuters

Dunes of low-grade coal are seen near a coal mine in Ruzhou, central China's Henan Province, November 4, 2021. /Reuters

China's state planner warned domestic thermal coal producers and traders on Saturday not to hoard stock or engage in a list of other practices that it said amounted to pushing up prices.

Industry players should not make up false information on supply levels and costs that could heat up the market, the National Development and Reform Commission (NDRC) added in its statement.

The NDRC said it was setting out what it considered as price-pushing behaviors to maintain market order.

China has been trying to rein in controls amid surging commodity prices and looking into setting up a price index of products such as coal and iron ore.

Any significant rises in coal prices without a good reason would not be allowed, the NDRC added.

A "substantial price increase" would be any medium-to-long term contract coal sales prices higher than the upper range of government requirement, or spot prices rising more than 50 percent of the limit.

China said on Thursday it was exempting all types of coal from import tariffs from May till the end of March 2023.

Coal is an important primary product for the national economy and people's livelihood, as coal power accounts for about 60 percent of China's total power generation. In the autumn-winter season last year, coal prices rose sharply, affecting the energy supply and increasing costs.

To help coal prices return to a reasonable range, the NDRC issued a guidance in February to improve the price formation mechanism in its coal market, which proposed a relatively reasonable range for the medium- and long-term trading on the basis of market-formed prices.