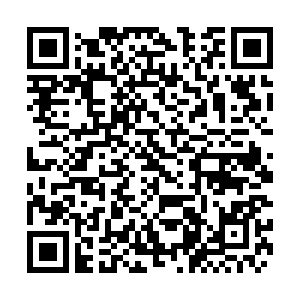 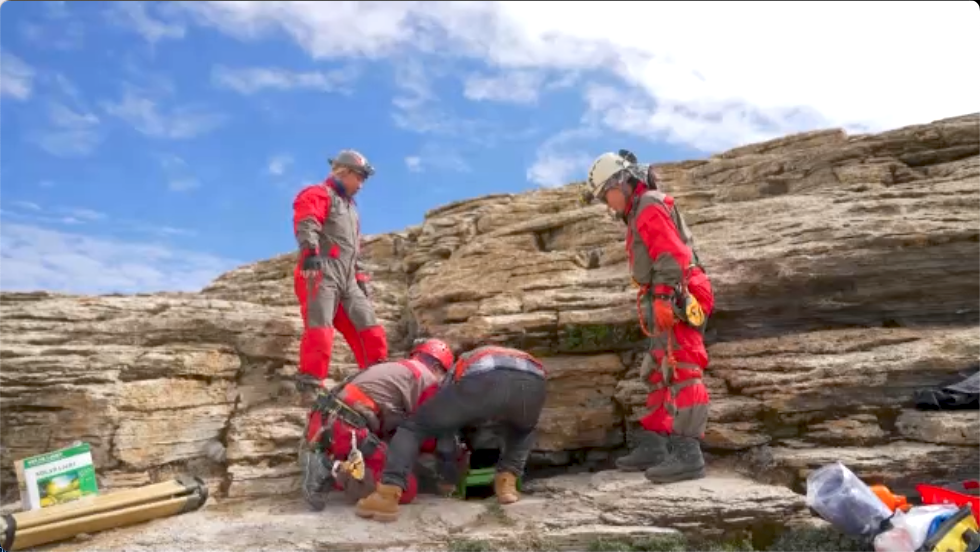 At Dingqiong cave, the archaelogists also found the largest number of human and animal bones at a single prehistoric site in Tibet Autonomous Region. The work was carried out by a team composed of members of the Institute of Cultural Relics Protection of Tibet Autonomous Region, Sichuan University School of Archaeology and Museology, and the Institute of Vertebrate Paleontology and Paleoanthropology of the Chinese Academy of Sciences.