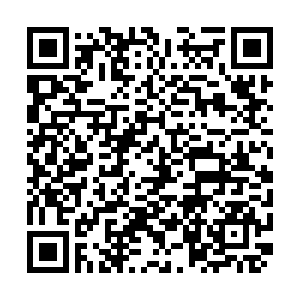 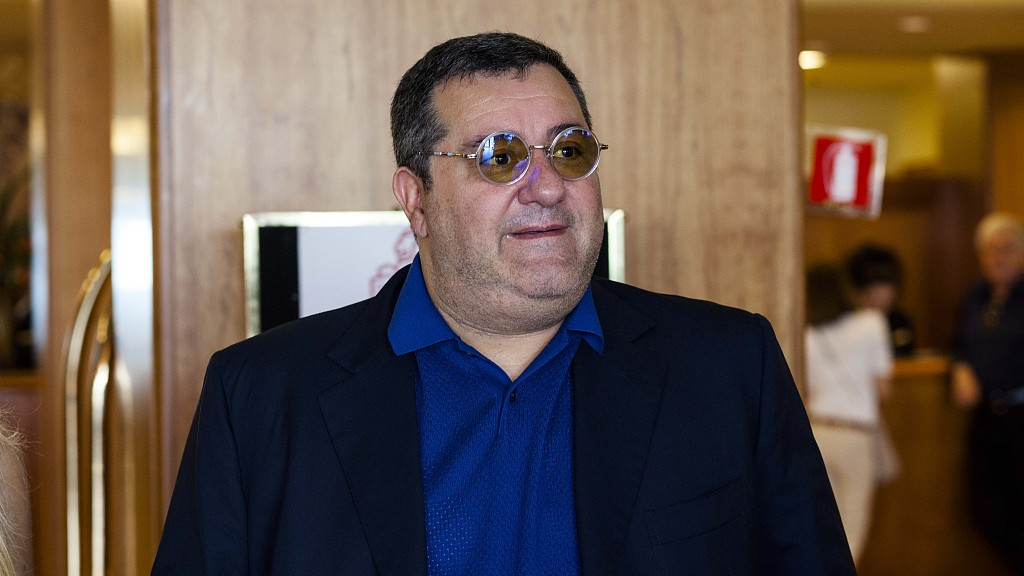 Mino Raiola, who was often referred to as a football "super agent", whose clients included high-profile players such as Paul Pogba, Erling Haaland, and Zlatan Ibrahimovic, passed away on Saturday at the age of 54.

"In infinite sorrow we share the passing of the most caring and amazing Football Agent that ever was," his family said on Twitter.

"Mino fought to the end with the same strength he put on negotiation tables to defend our players. As usual, Mino made us proud and never realised it," they added.

Raiola had reportedly been fighting a serious illness for months and Italian media even reported recently that he had already died, prompting the Italian to set the record straight just a few days ago.

A powerful agent in the eyes of his clients, Raiola was also a controversial figure.

He established himself in the industry after successfully transferring Czech midfielder Pavel Nedved, now the vice president of Italian top-flight side Juventus, to Lazio in 1996, when the Serie A was considered the world's strongest league.

But he also once rowed that Dutch icon Johan Cruyff and Pep Guardiola, who is now the manager of Manchester City, should "go to a mental hospital together, shut up, sit there and play cards."

In 2016, Raiola pushed through the sale of France international Pogba from Juventus to Manchester United, for a record 105 million euros, from which he earned a profitable cut himself, around 27 million euros, according to former Juventus general manager Giuseppe Marotta.

Borussia Dortmund forward Haaland reacted to his agent's passing on Twitter with the words: "The best." AC Milan's Ibrahimovic praised him as "a genius" in his 2011 autobiography.