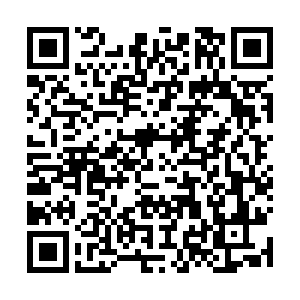 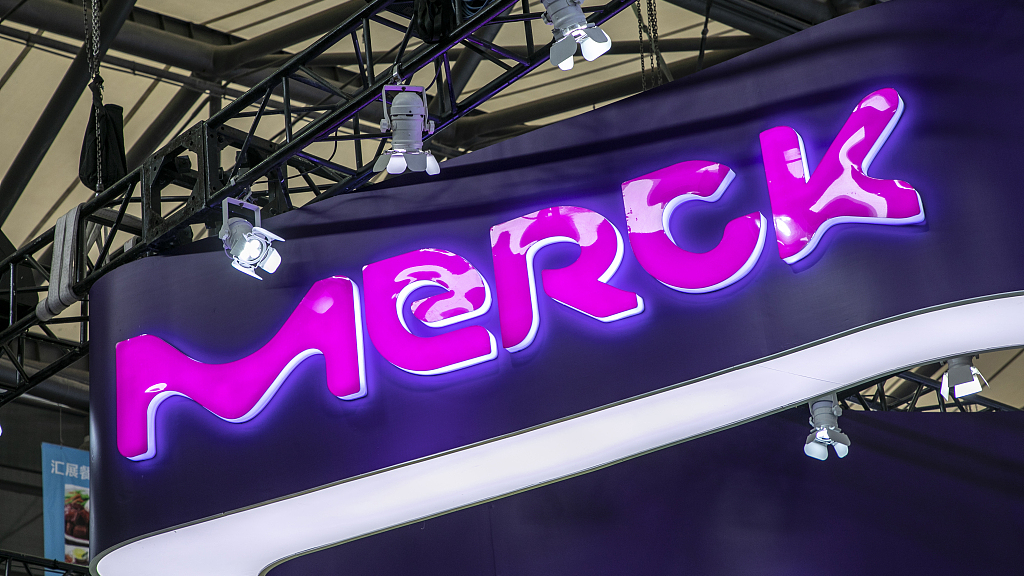 Merck, a Germany-based pharmaceutical company, inked a deal on Thursday to significantly expand its manufacturing capabilities in the city of Wuxi in east China's Jiangsu Province, according to a company statement.

The company will invest nearly 100 million euros ($110 million) over six years by expanding its existing Wuxi production site to increase biopharma single-use assemblies and custom design capabilities, according to the agreement it signed with Wuxi high-tech zone during a video conference.

The investment is expected to create about 1,000 new positions and be operational by 2024, the company said.

"Over the next five years, we expect strong growth in the bioprocessing market, with Asia growing in the mid-teens and China above 20 percent per annum on average," said Marc Jaffre, managing director of Merck's Life Science business sector in China. "This strategic investment will support biotech innovation in China."

Wuxi has been developing biomedicine as its "landmark industry," attracting AstraZeneca, General Medicine, Pfizer and more than 1,200 international biomedicine enterprises. In 2021, the industrial scale of biomedicine in Wuxi reached 140.9 billion yuan ($21 billion), up 20 percent year on year.