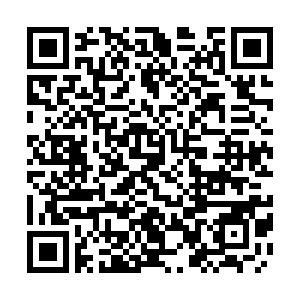 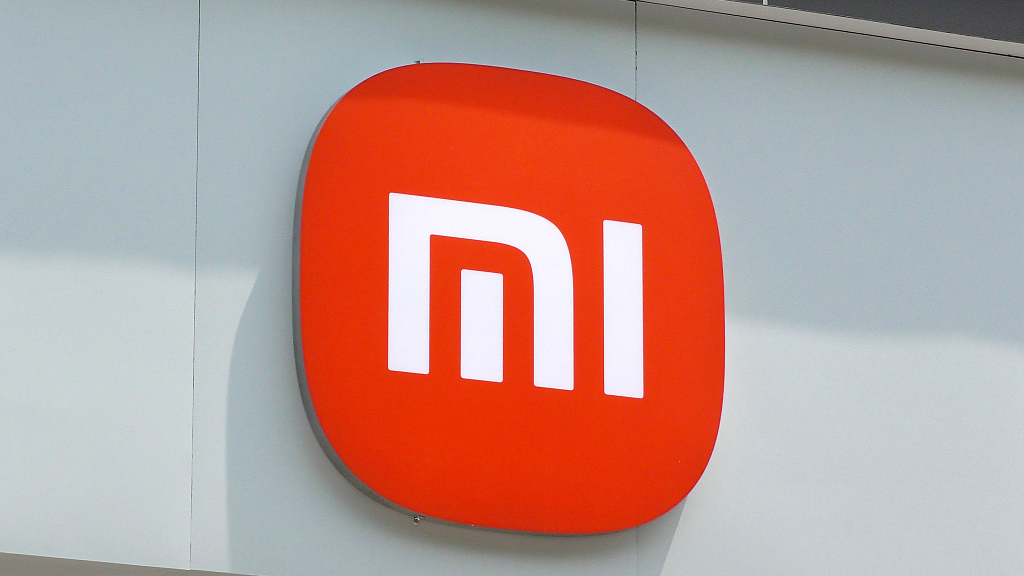 The Indian Enforcement Directorate had been investigating Xiaomi's business practices over suspected violations of Indian foreign exchange laws and said the company had remitted the foreign currency to three foreign-based entities, including one Xiaomi group entity, in the name of royalty payments.

Xiaomi denied the accusation in a statement issued later on Saturday and said it complied with Indian law and believed its "royalty payments and statements to the bank are all legit and truthful."

"These royalty payments that Xiaomi India made were for the in-licensed technologies and IPs used in our Indian version products. It is a legitimate commercial arrangement for Xiaomi India to make such royalty payments. However, we are committed to working closely with government authorities to clarify any misunderstandings," Xiaomi's statement said.