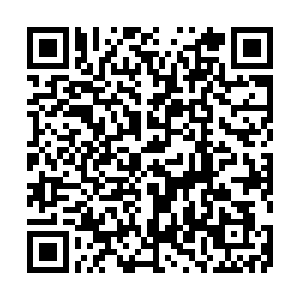 Modi's trips to Germany, Denmark and France to energize partnership with the EU

India's Prime Minister Narendra Modi will visit Germany, Denmark and France next week to energize the country's partnership with the European Union amid criticism for its position on the Russia-Ukraine conflict.

India has refrained from condemning Russia's action and continues to purchase Russian oil in stark contrast to Europe.

After the talk, both sides announced that they would work together on technology and security matters and will soon begin negotiating free trade agreements.

Von der Leyen's visit is part of Western efforts to encourage India to reduce its ties to Russia after the conflict, Reuters said.

"There are a whole host of Western leaders reaching out to India right now to see what alternatives we can provide," a senior EU official said. "The key is that we want to bring forward this relationship, work on technology together and bring India into our camp; that's the main message of our visit.”

At the invitation of German Chancellor Olaf Scholz, Finland's PM Sanna Marin and Sweden's PM Magdalena Andersson will visit Berlin, with talks expected to focus on the changed security situation in Europe."

After the outbreak of the Russia-Ukraine conflict, both Sweden and Finland have changed their long-held belief that military neutrality is the best means of ensuring national security, with both countries expected to make decisions on joining NATO in the coming weeks. 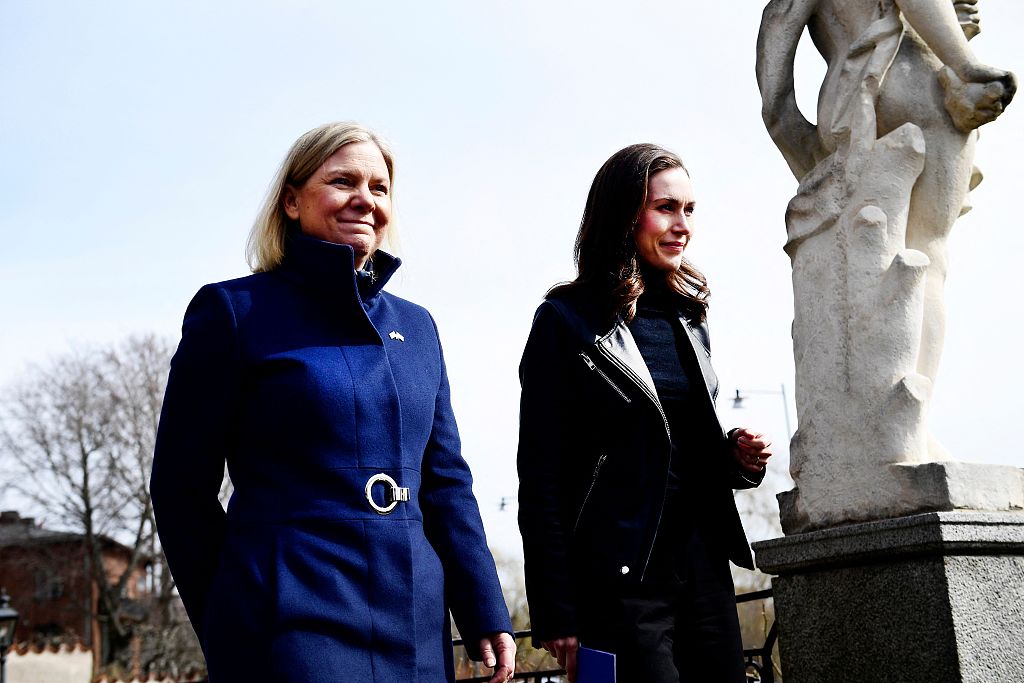 Sweden and Finland could deepen military cooperation if security in the Baltic Sea region worsens, for example, during the process of a possible application to join NATO, Finland's foreign minister Pekka Haavisto said on April 29 after meeting his Swedish counterpart Ann Linde.

Speaking after meeting Haavisto in Helsinki, Linde said Sweden had seen Russia reacting to Swedish and Finnish NATO bids in two ways: by warning about the consequences and by downplaying the importance of whether NATO has 30 or 32 members.

Chief Executive Carrie Lam said she would not run in the election for the sixth term.

John Lee, a candidate for the upcoming election, released his election manifesto on April 29.

Wednesday: German Chancellor Olaf Scholz holds a press conference with the Prime Minister of the Republic of Kosovo; Ukraine's President Volodymyr Zelenskyy addresses Denmark via video link at an event celebrating the liberation of the Scandinavian country after World War Two.