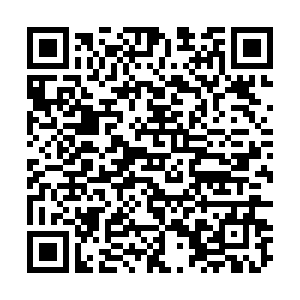 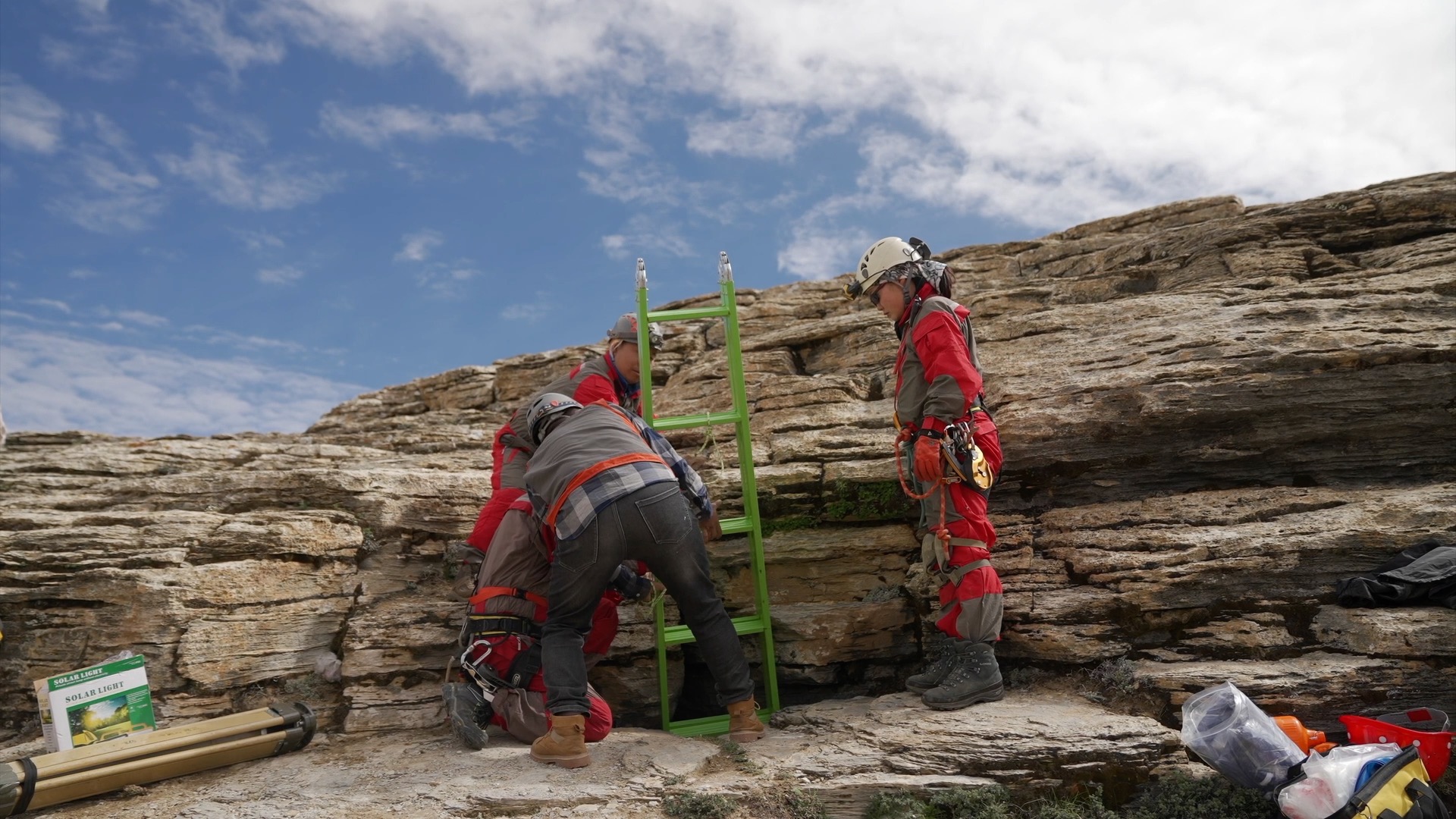 The Tibet Autonomous Region in southwest China has unveiled new archaeological discoveries, offering some insights into the prehistoric civilization on the Qinghai-Tibet Plateau, also known as "the roof of the world."

The 46 findings were released during an event held in the capital city of Lhasa in early April. Dingqiong cave, located at an altitude of 5,000 meters in Zhongba County, Shigatse City, is considered one of the most significant discoveries from the Neolithic Age.

Initially discovered in July 2021, the cave is the highest-altitude archaeological site known in the country. With the help of local villagers, a group of archaeologists from several domestic institutes found an entrance to the cave, which was only 60 centimetres in diameter.

So far, some 300 animal bones and 100 human bones have been excavated, together with around 20 cultural relics, such as pottery, copper, iron, bamboo and textiles. 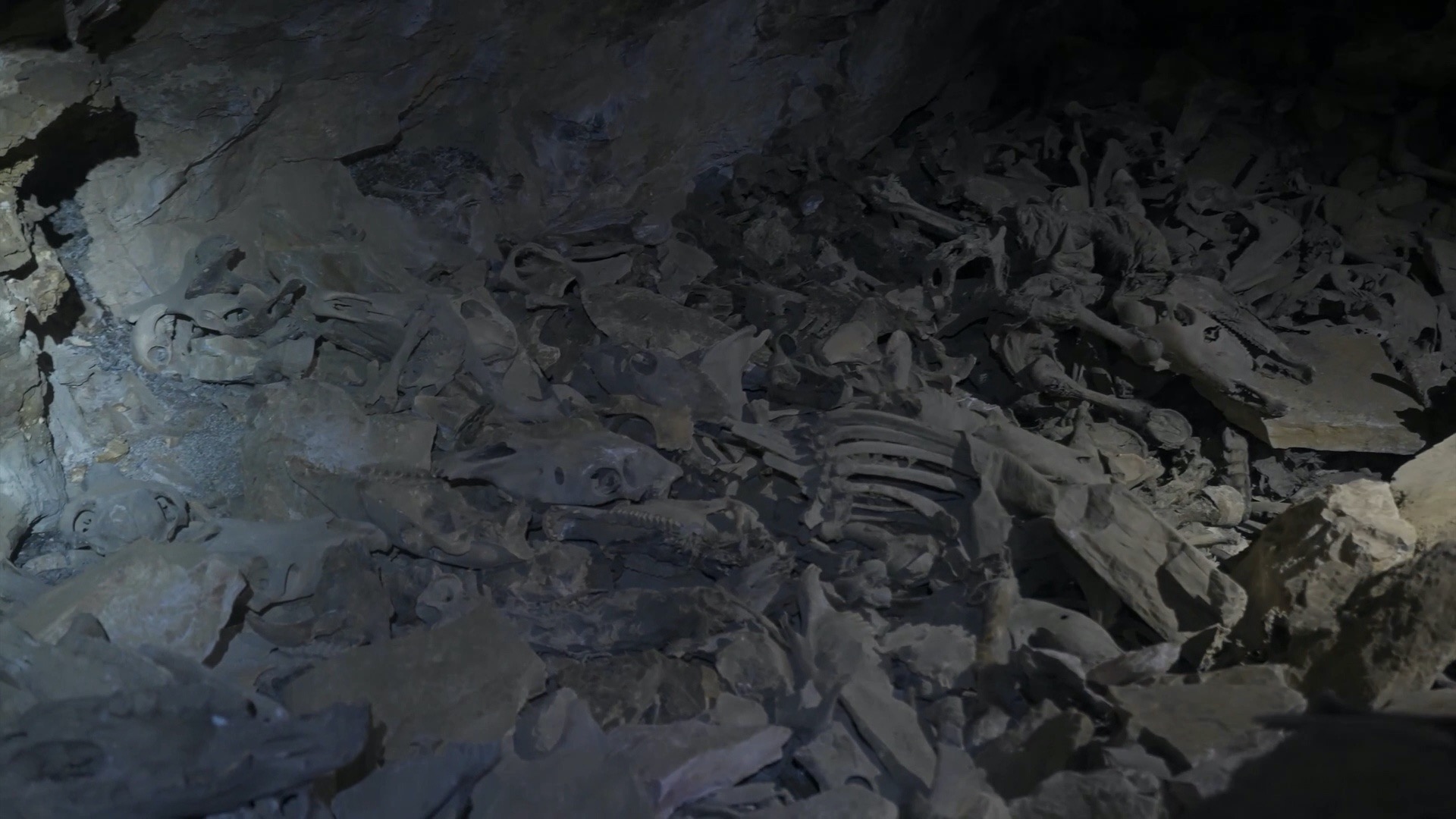 "It's quite rare to find so many human and animal bones in one cave like this in the archaeological history of Tibet," Trinley Tsering, a staff member of the region's Cultural Relics Protection Research Institute, said. "We call it the remains of a cave burial complex."

Preliminary research identifies the cave as dating back between 1,700 and 2,300 years.

"It shows that people living in western Tibet in a span of about 600 years from the third century BC to the third century AD had continually moved the bodies of their dead ancestors into the depths of this cave at an elevation of 5,000 meters," Lyu Hongliang, dean of the School of Archaeology and Museology at Sichuan University, said.

"It is in no way a dwelling place for daily life. It must be a subterranean space related to sacred rituals," Lyu added.

Researchers are now carrying out multidisciplinary studies on the remains. These findings are of great academic importance for learning about the early history of western Tibet and cultural exchanges across the Himalayas.

Staple food and clothing of the Tibetan ancestors

Highland barley and wheat are the staple crops of the Tibetan people today, but recent research found that millet was first planted in the southeastern part of the Qinghai-Tibet Plateau 5,300 to 4,000 years ago. Both millet and wheat were grown in the region 3,500 years ago, and then wheat gradually dominated the agricultural structure, according to Wang Yanren, a staff member at the Institute of Tibetan Plateau Research under the China Academy of Sciences. 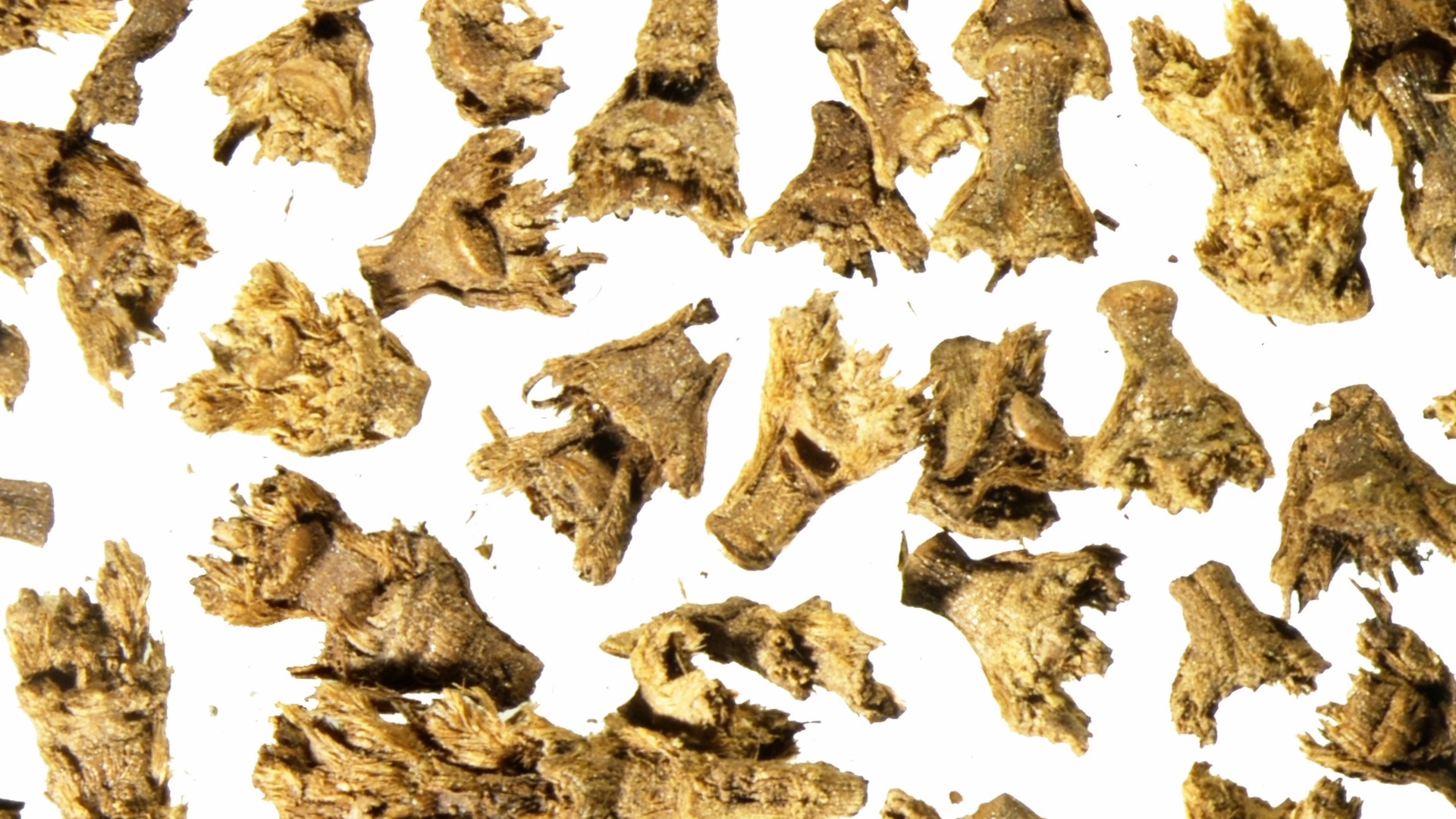 Research also found crop relics along the Nyang River in the southeastern part of the region, a large number of grain crops along the Xiangquan River in the west, and non-glutinous rice from South Asia that spread to Tibet in the eighth century.

"These offer us many examples of the sources of food for people living in Tibet in the prehistoric age, how they used natural resources, how human beings adapted or lived in a certain environment," said Shaka Wangdu from the region's Cultural Relics Protection Research Institute. 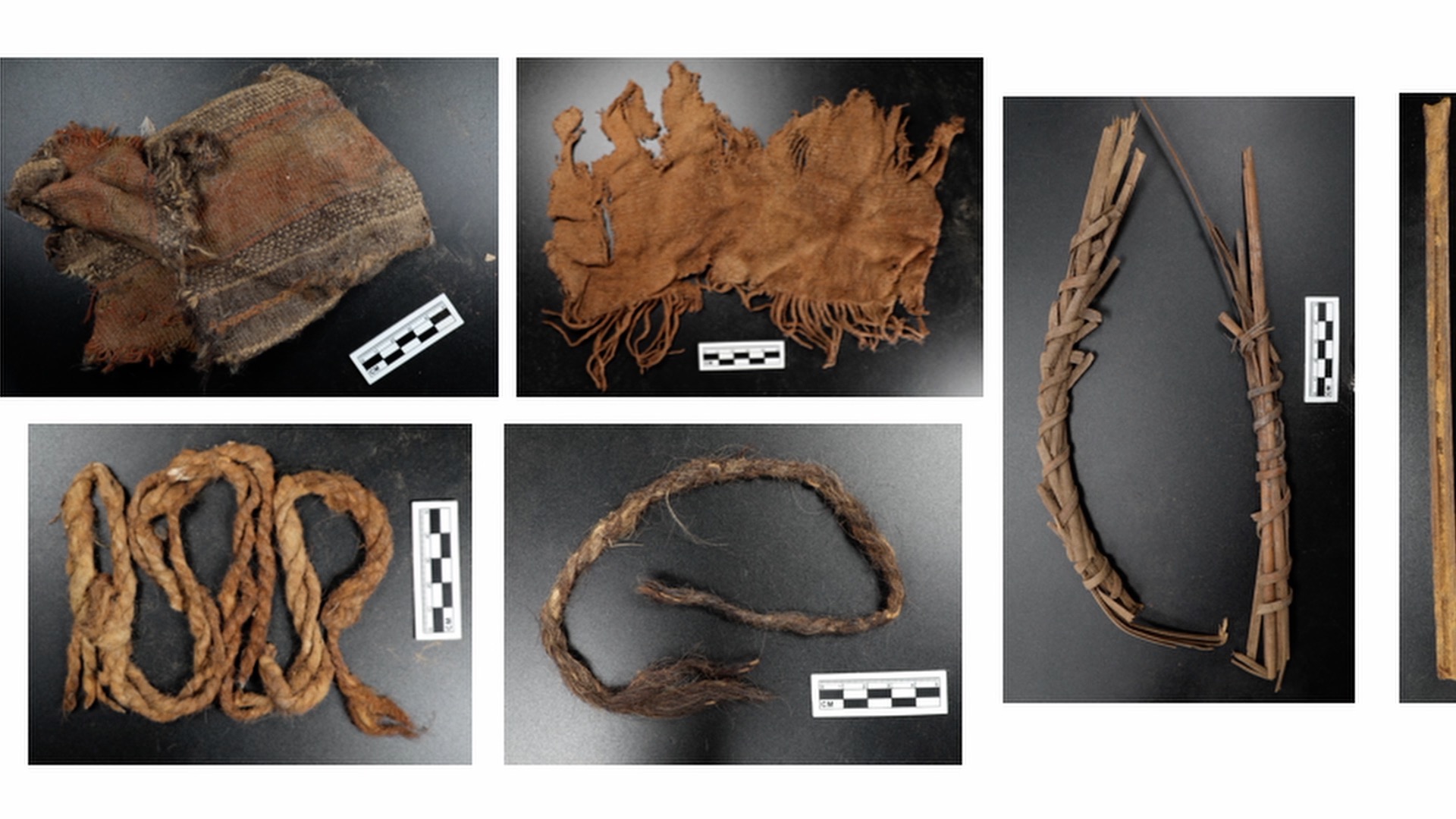 "They offer us previously unknown understandings. It not only shows that the snow-covered plateau didn't stop people's aspiration and love for the tender silk, but also depicts a picture of exchanges along the Silk Road on the plateau," Zhou said.

Other key findings on the list included stone structures, tombs, artifacts and potteries of ancient nomadic groups, as well as the Wenjiangduo ruins of the eighth-century Tibetan Tubo Kingdom.