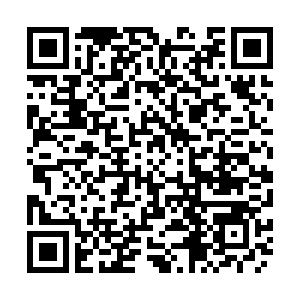 Among them are the owner of the building and the people in charge of its construction.

The six-story building in Wangcheng District, with a floor area of about 700 square meters, toppled at 12:24 p.m. on Friday.

So far, five people have been successfully pulled from the debris, and rescuers are still searching for scores of missing.

An official from the Changsha fire department at the scene told CGTN that the adjacent buildings are likely to fall due to damage sustained during the accident. The official said limited space for heavy machines to operate is also hampering the rescue operation.