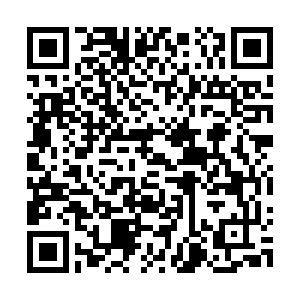 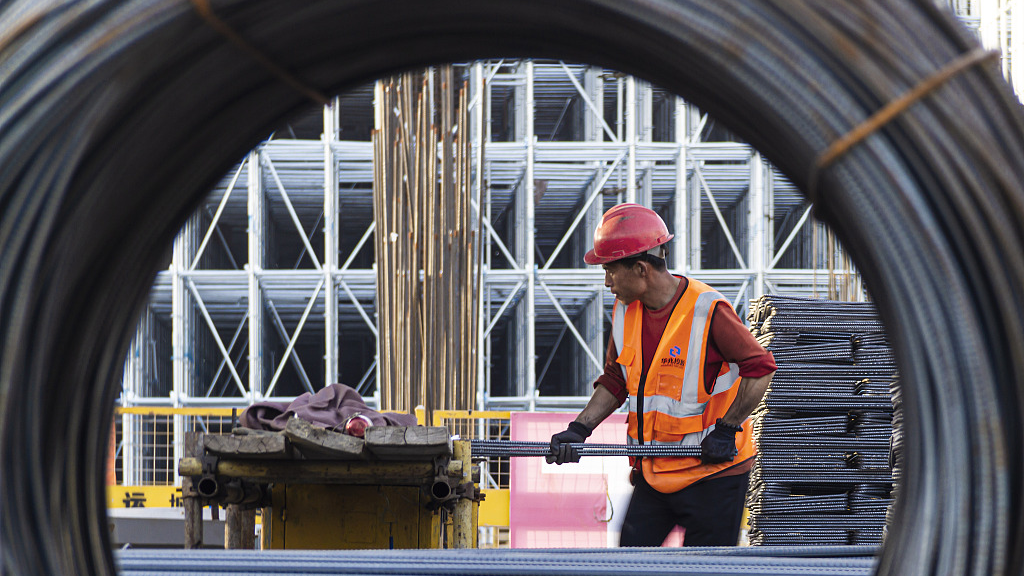 A worker is at work at the construction site in Shanxi Province, China, April 8, 2022./ CFP

A worker is at work at the construction site in Shanxi Province, China, April 8, 2022./ CFP

"May Day" or May 1 is recognized as the official "International Labor Day" in order to give gratitude to the hard working people employed in the blue collar fields, agricultural communities, as well as the unskilled labor force. They are the unsung heroes who have grown the food we eat today; who have produced the goods we purchase at shops and the builders who have constructed the skyscrapers, along with the roads and bridges we tread upon so often. They have done so much for China as well and deserve the nation's special appreciation.

Although times have changed and many Chinese and expats residing here have long enjoyed the benefits of the nation's rapid development and strong annual GDP (gross domestic product) growth rates in the past few decades, we should never forget that China's economic miracle was not a chance accident. The nation's prosperous cities did not just pop up overnight and the rising living standards did not come about by mere lucky fate. China's success story is a tale of hard work, persistence and the hundreds of millions of Chinese who have sacrificed so much to build better lives for their families and for the country as a whole.

China has succeeded with its nationwide rural reforms, including industrialization, urbanization and modernization drives. The pace of China's progress accelerated after the late Chinese leader Deng Xiaoping introduced the reform and opening-up policy in December 1978. China's agriculture saw a dramatic increase in domestic food production levels, while many Chinese farmers, ranchers, herders and dairy persons could witness their household incomes rise.

The next stage of China's reforms started in the early 1980s with the launch of Free Trade Zones (FTZs) on the nation's southern and eastern coastlines. The government offered preferential tax and regulations treatment to attract more investments to encourage domestic and foreign-owned firms to set up factories, warehouses and offices in the FTZs. Shenzhen's FTZ had proven to be the most successful for the country, which had lured in tens of millions of migrants from across the country to move to the city and the surrounding areas. Hence, the migrant workers served as the backbone for the long-term growth of China.

A nationhood of builders emerges

Nonetheless, China's transformation into an industrialization powerhouse was only a passing footnote in the nation's progress and its aspirations to reach the level of a moderately prosperous society. The nation's working class of laborers and migrants understood that hard work would be their salvation and to rest on their laurels could have led to economic stagnation. So they persisted onwards to march ahead undaunted, knowing that they had to keep working for a better tomorrow.

The Chinese pursued the path of peace and prosperity by building, building and more building. They built the world's largest networks of hi-speed railroads, constructed new cities from scratch, as well as constructing the world's longest land and sea-bridge - connecting the Hong Kong Special Administrative Region (SAR) to Zhuhai, Guangdong Province and the Macao SAR. China stands tall as the world's biggest spender on infrastructure with astounding new projects getting completed monthly if not weekly. Such activities have accompanied China's urbanization drive. Areas that were sparsely populated and inhabited had become "ground zero" for the birth of new cities, major infrastructure and development hubs.

But the infrastructure required the labor workforce to construct the facilities at full-steam ahead. The Chinese laborers are some of the toughest and hardest working people in our world today. They work day in and day out even sometimes under the harshest of weather conditions.

The urban residents of today's China can see the laborers toiling at construction sites, sweeping up the sidewalks and streets, picking up the trash and of course this includes the delivery drivers who bring products that customers have ordered online. As the saying goes, "they keep on trucking." 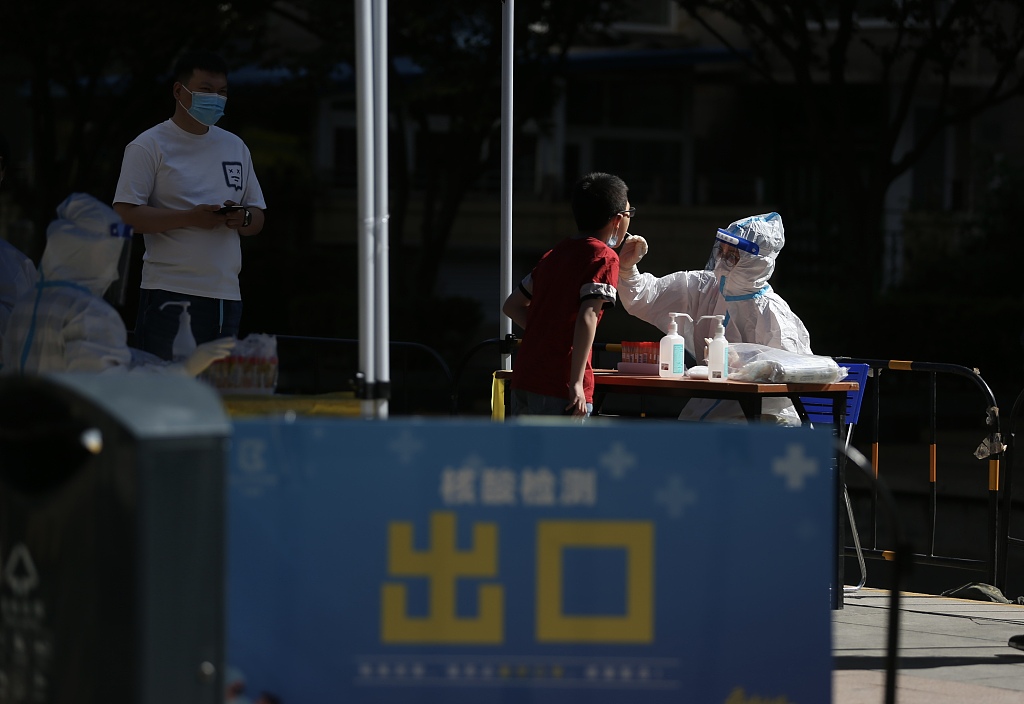 A medical worker collects a swab sample from a resident at a makeshift nucleic acid testing site in Beijing, China, May 1, 2022. /CFP

A medical worker collects a swab sample from a resident at a makeshift nucleic acid testing site in Beijing, China, May 1, 2022. /CFP

Meanwhile ever since the COVID-19 virus began to spread in China in early 2020, all Chinese have been impacted by the government implementing strict social distancing measures, such as the requirements for wearing face masks in public areas, visitors complying with health tracker apps and checkpoints and as such we are living in a new world order. However China has scored remarkable success at curbing the coronavirus.

China has achieved amazing results with its medical care workers, law enforcement officials and sanitations all working in unison but as an invisible workforce. We can't see their faces or get to know them personally since they are required to wear the white hazmat suits covering them from head to toe. Nonetheless when observing them in action, we see them hard at work and carrying on with the tasks that many Chinese have learned to appreciate more.

For instance, some districts in the capital Beijing have implemented strict COVID-19 testing measures since last week. The local health officials in hazmat suits are taking charge and performing at very high efficiency while keeping the public in good order.

Say 'thank you' to the common laborer

Additionally, China has entered the ranks of a "moderately prosperous society"and that's largely on account of the hard working and diligent labor force. They perform their tasks without asking for a "thank you" from the public at large. The labor force usually performs their duties in silence and with dignity. They take pride in their work as they play essential roles in our lives.

Today is "May Day" and we should not forget the real meaning of the holiday. The working class deserves our respect and I would like to say "thank you" to all of them.