Download
Red Wings will continue to rebuild under Yzerman, but without Blashill
CGTN 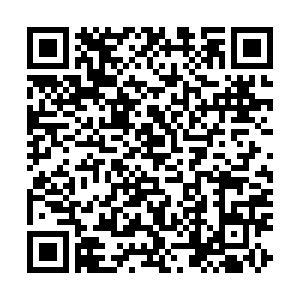 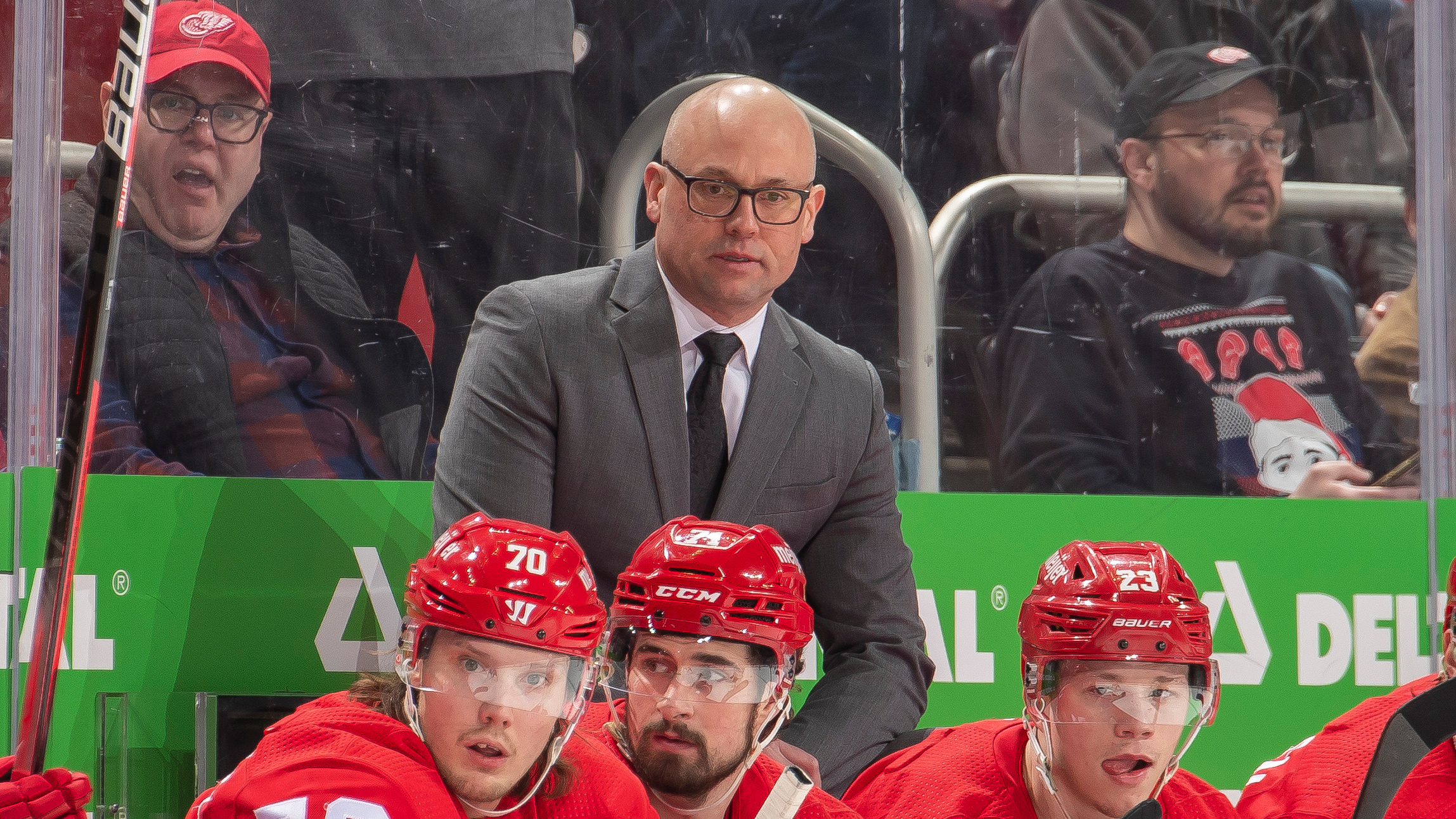 The Detroit Red Wings will not extend the contract of their head coach Jeff Blashill (C) for the 2022-23 season. /CFP

The Detroit Red Wings will not extend the contract of their head coach Jeff Blashill (C) for the 2022-23 season. /CFP

The Detroit Red Wings won't extend the contract of their head coach Jeff Blashill for the 2022-23 season, the club announced on Saturday.

"Detroit Red Wings executive vice president and general manager Steve Yzerman announced today that the team will not renew the contracts of head coach Jeff Blashill, assistant coach Doug Houda and goaltending coach Jeff Salajko. Blashill recently completed his seventh season as head coach of the Red Wings and has spent the last 11 seasons with the organization. Houda and Salajko have served in their respective positions for the last six seasons," the Red Wings said in a statement.

Having finished the 2021-22 regular season with a 32-40-10 record, the Red Wings again missed the playoffs, like they did in the previous five seasons, all under Blashill. Blashill helped the team reach the postseason in his first year with the team in 2016. Back then, they still had star players Pavel Datsyuk and Henrik Zetterberg.

For a team that has appeared in the playoffs for 25 straight seasons and won four Stanley Cup titles between 1990 and 2016, the current six-season postseason drought is awkwardly long. 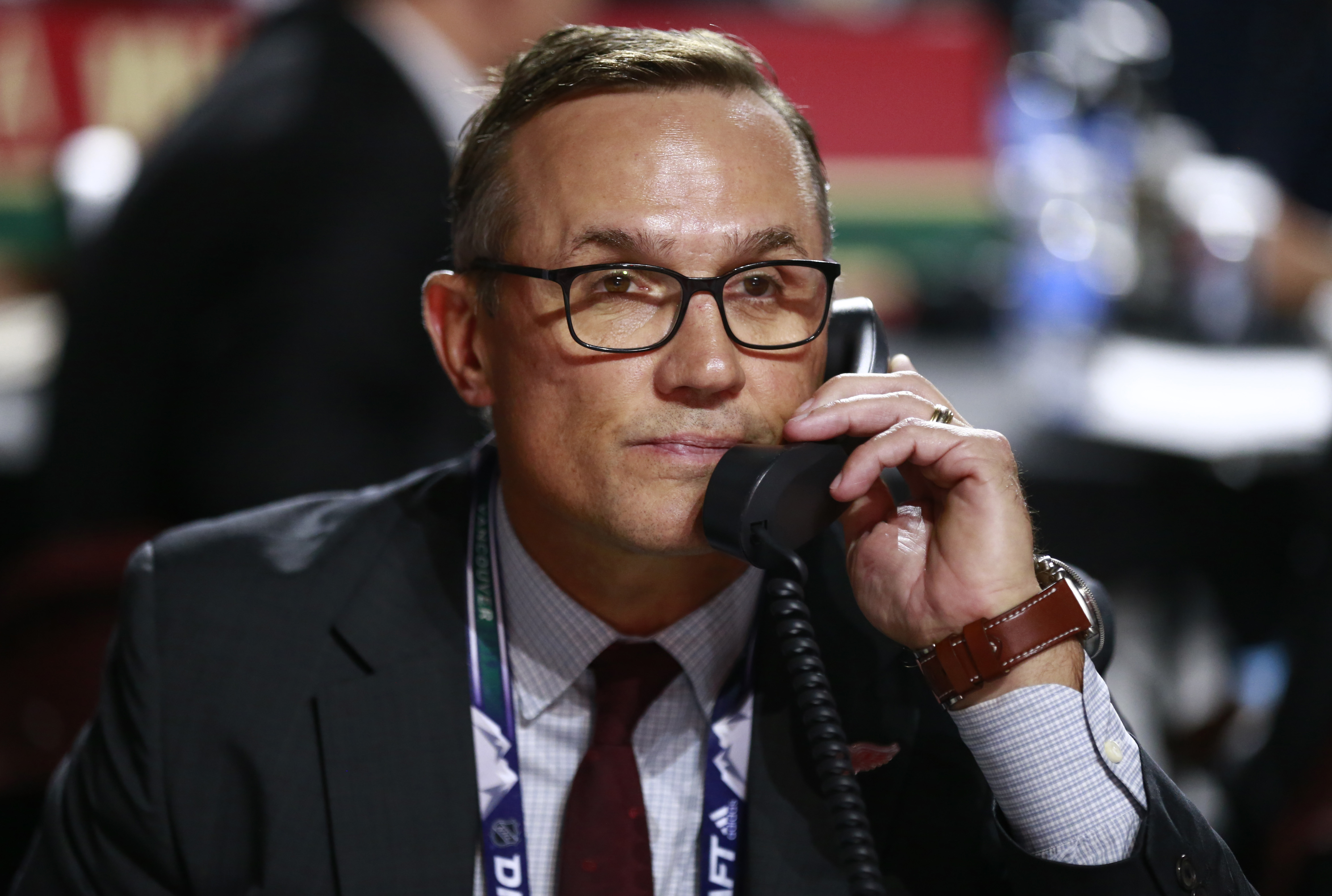 This is the third season for the Red Wings since Yzerman took over as the general manager. They did better than the previous two shortened seasons, but not much different from the three seasons before that.

Fortunately for the team, the Red Wings have some promising young men who showed signs of growing to be stars – Moritz Seider, Lucas Raymond and the sixth-overall selection in 2021, Simon Edvinsson.

"We're adding pieces and we took big strides. We were competing for a wild card for almost half the season. After the All-Star break, we just couldn't find a way to compete," Seider said. He became the fifth rookie to score 50 points since 1999. "I had expectations of making the team, and that was about it," he added.

Raymond had 23 goals and 57 points in his first NHL season. He and Seider made their debuts in the 2021-22 season.