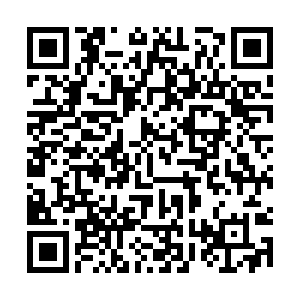 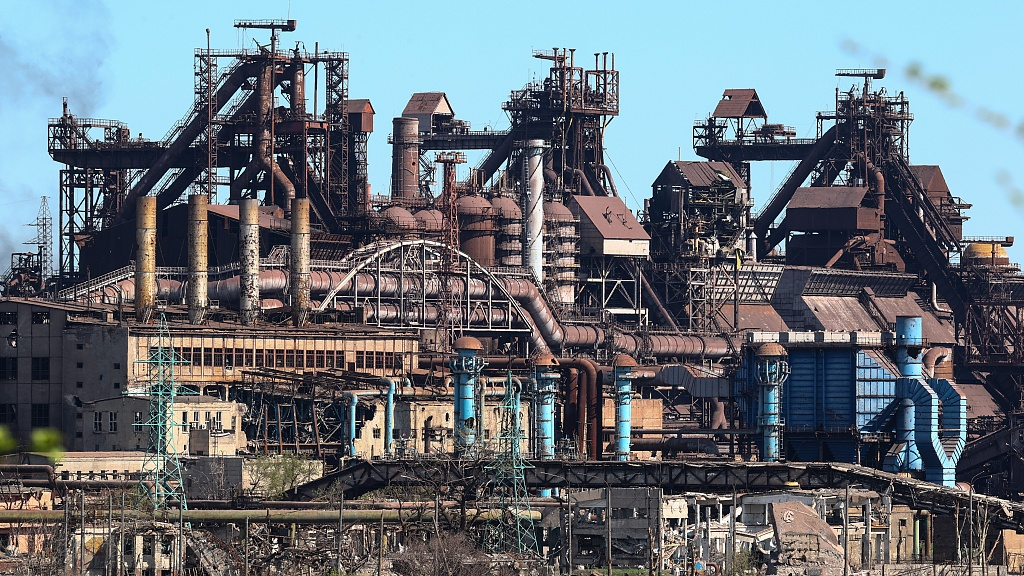 The Russian Ministry of Defense said two groups of civilians, a total of 46 people, left residential buildings adjacent to the Azovstal steel plant in Ukraine's Mariupol on Saturday, adding they were provided with accommodation and food, according to RIA news agency.

"We are getting civilians out of the rubble with ropes – it's the elderly, women and children," Palamar said, adding that both Russia and Ukraine were respecting a local ceasefire.

Hundreds of Ukrainian fighters and some civilians are believed to be holed up in the vast plant following the Russian siege of the port city, according to Reuters.

In a meeting with UN Secretary-General Antonio Guterres on Tuesday, Russian President Vladimir Putin agreed in principle to the involvement of the United Nations and the International Committee of the Red Cross (ICRC) in the evacuation of civilians from Azovstal.

Following Tuesday's agreement, the UN Office for the Coordination of Humanitarian Affairs (OCHA) is mobilizing a team on behalf of the UN system to coordinate the evacuation of civilians in the Azovstal, and the ICRC is also involved in the coordination efforts, said Farhan Haq, deputy spokesman for Guterres.