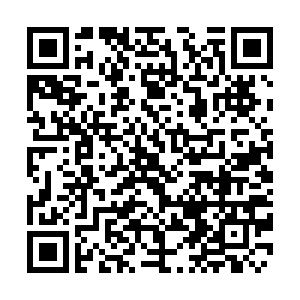 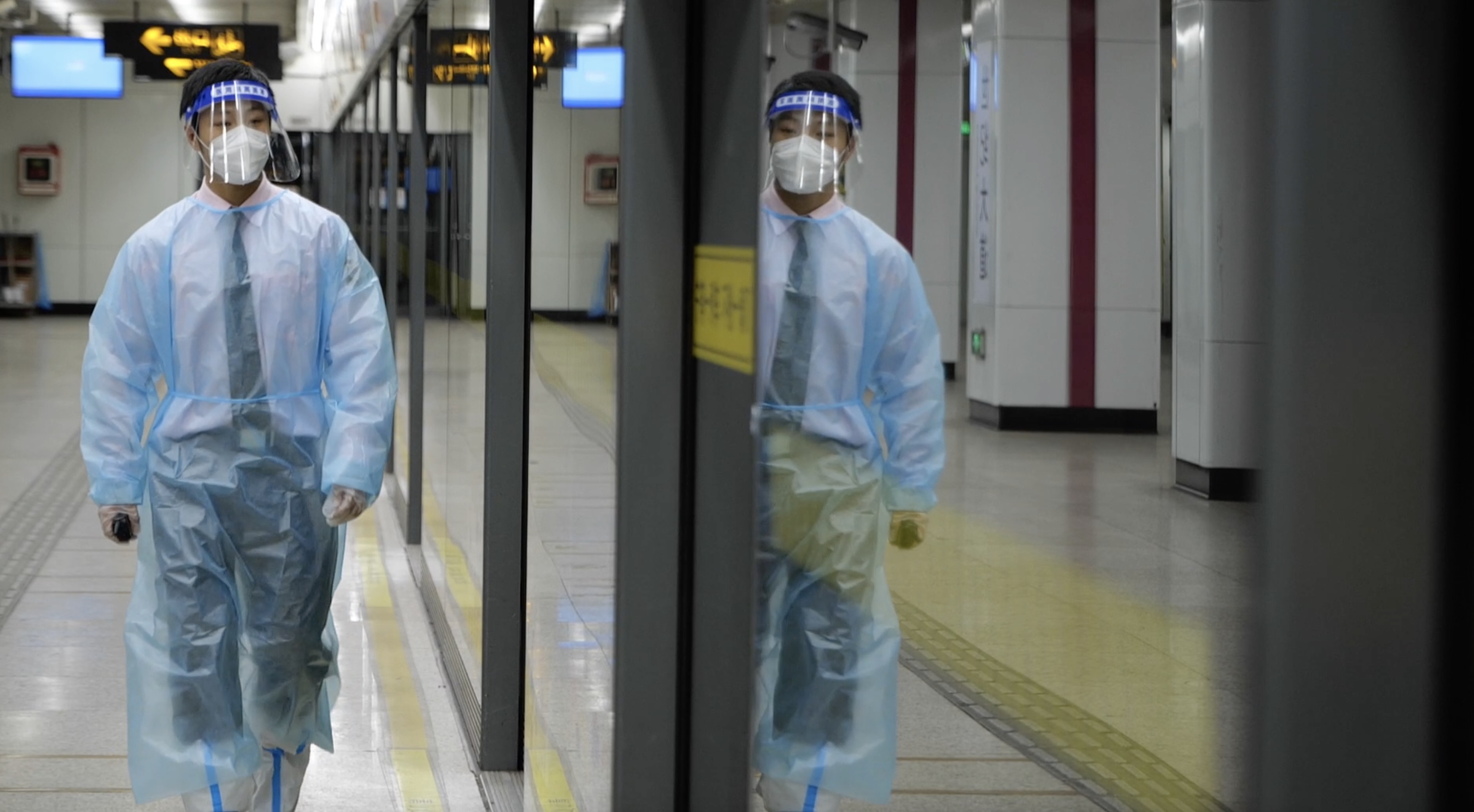 Shanghai’s public transportation has come to a standstill amid the city's closed-off management, with the exception of two metro lines. To ensure the lines run smoothly, staff members have been working underground for more than a month.

Ji Gucheng is the on-duty manager at Century Avenue Station in Shanghai’s Pudong New Area, where Line 6 is still running.

He told CGTN his work has been quite lonely over the past month. Century Avenue Station has transfers to four lines. Normally around 600,000 passengers can be seen commuting back and forth on weekdays, but now the station is nearly empty, with only 100 passengers showing up each day.

Most of the passengers who are still taking the metro are elderly people heading to nearby hospitals, he said.

“There are some elderly who need to do hemodialysis and are confined to wheelchairs. So we need to turn on the elevator for them and direct them onto the subway," Ji said. "There are also some others who come from the railway station or go to the station, but are unaware of Shanghai’s current situation.”

Despite a dramatic drop in passenger flow, Ji and his eight colleagues have been working and staying underground for more than a month.

Previously, over 20 staff members would be on shift at Century Avenue Station. But due to the limited workforce, Ji has to work at all times.

Ji now sleeps in the station's duty room, with no access to a shower or bed. "We’re on duty 24 hours a day as we still need to be on call for the other metro lines,” he said.

Shanghai has the world’s longest metro line system with 20 lines running across the city, with some lines even reaching nearby provinces. The daily passenger flow reached some 9.8 million in 2021.

Only two lines – Line 6 and 16 – are currently operational.

“It's the first time not only for me but also for the Shanghai metro to have come to a standstill like that, with my colleagues and I staying below ground for so long. I’ve never heard of a metro system as sophisticated as Shanghai’s just immediately suspending all transport,” Ji said.

“I hope our station can go back to normal soon. I hope to see passengers coming and going as they used to, which will also be a sign that the outbreak is easing,” he added.

His wish may soon come true. Although most of Shanghai is still under closed-off management, daily cases continue to drop.

Shanghai's daily local infections peaked on April 13 with 27,605 cases and have been declining since, local officials said at a press conference on Sunday.