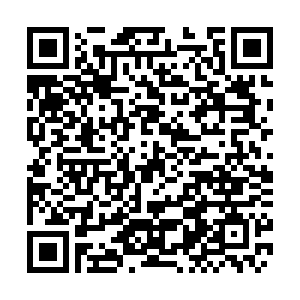 By the year 2300, life in the oceans faces a mass die-off rivaling the great extinctions of Earth's deep past if humanity fails to curb greenhouse gas emissions, according to a study published in the latest edition of the journal Science.

But limiting planetary warming to two degrees Celsius above pre-industrial levels will stave off such a catastrophe, said the paper's authors, Justin Penn and Curtis Deutsch, both affiliated with the University of Washington and Princeton University.

The authors used ecophysiological modeling to weigh species' physical limits with projected marine temperatures and depletion of oxygen levels, a task that was particularly challenging given a lack of previous work in the area.

The results were alarming: under "business as usual" warming, marine ecosystems planet-wide could experience a mass extinction comparable to that of the end-Permian extinction, known as the "Great Dying."

This occurred 250 million years ago and led to the demise of more than two-thirds of marine animals, because of warming and oxygen depletion, similar conditions that are occurring today. 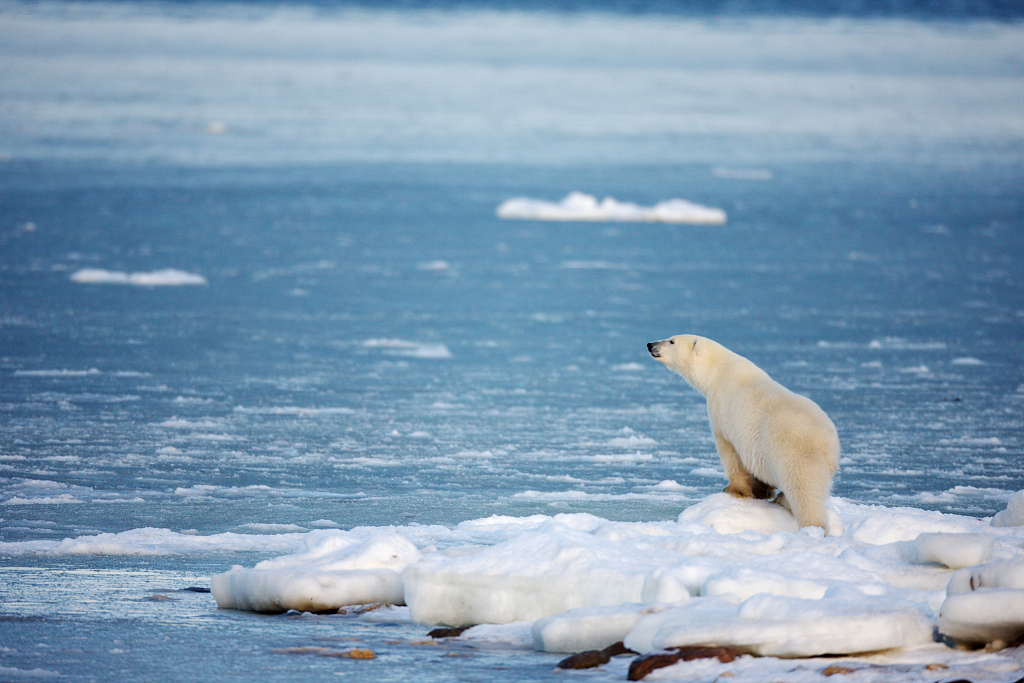 While the tropical oceans would lose the most species, many from these areas would migrate to higher latitudes in order to survive.

Limiting warming to 2 degrees Celsius, the upper limit of goal set by the Paris agreement, "would cut the severity of extinctions by >70 percent, avoiding a marine mass extinction," the paper said.

The preferred goal, of limiting warming to 1.5 degrees Celsius, is impossible to achieve with current international commitments, according to UN climate experts.

"Because marine extinctions have not progressed as far as those on land, society has time to turn the tide in favor of ocean life," wrote scientists Malin Pinsky and Alexa Fredston in an accompanying commentary.

"Exactly where the future falls between the best-case and worst-case scenarios will be determined by the choices that society makes not only about climate change, but also about habitat destruction, overfishing, and coastal pollution."