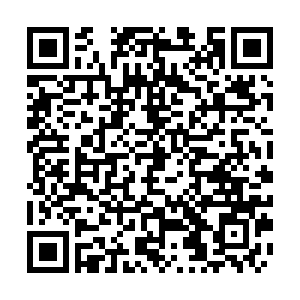 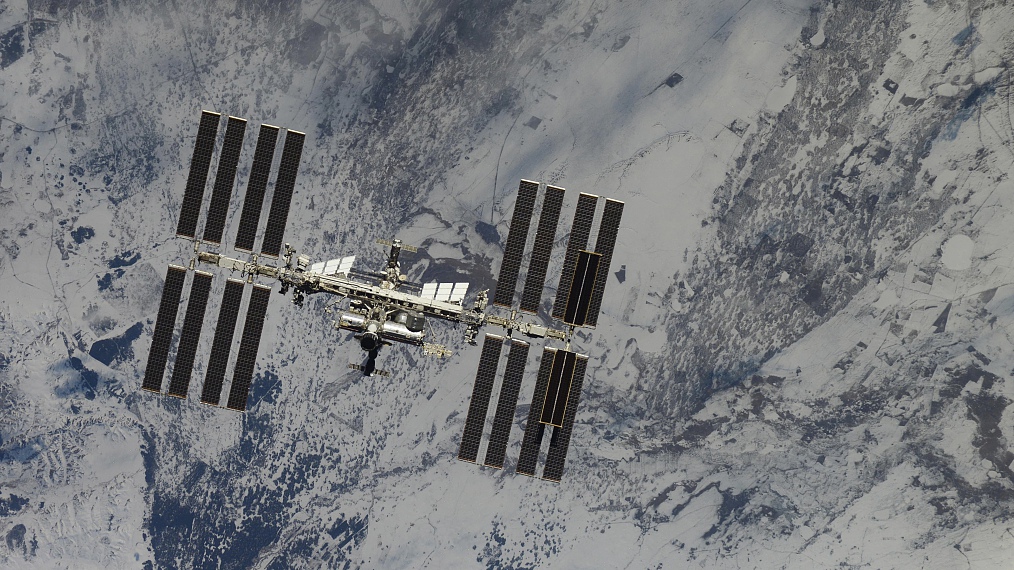 A view of the International Space Station taken on March 30, 2022. /CFP

A view of the International Space Station taken on March 30, 2022. /CFP

The United Arab Emirates (UAE) has purchased a seat on a SpaceX rocket for an Emirati astronaut to journey to the International Space Station (ISS) for a six-month stay, officials said Friday, the oil-rich federation's first long-term mission as it advances its ambitions in space.

The UAE purchased the seat on the SpaceX Falcon 9 rocket through a private Houston-based company, Axiom Space, a space tour operator that has been leading efforts to commercialize the industry. The mission is scheduled for launch next year from the Kennedy Space Center in Florida.

This will mark the UAE's second time sending an astronaut into space. In 2019, Hazzaa al-Mansoori spent eight days aboard the ISS.

The UAE statement did not identify the astronaut picked for the 2023 mission.

The statement also did not say how much the country paid for the prized seat on the rocket built by Elon Musk's SpaceX. Axiom's ticket price for wealthy citizens who paid their way to the ISS earlier this month was $55 million apiece for the rocket ride and accommodations.

Friday's announcement is part of a flurry of activity in the UAE's space program. Last year, the UAE put its Amal, or Hope, satellite in orbit around Mars, a first for the Arab world. In 2024, the country hopes to put an unmanned spacecraft on the moon.

The UAE also has set the ambitious goal of building a human colony on Mars by 2117.