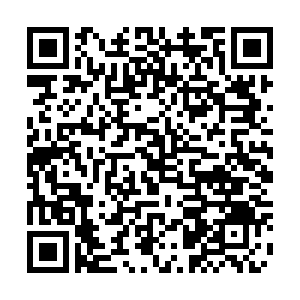 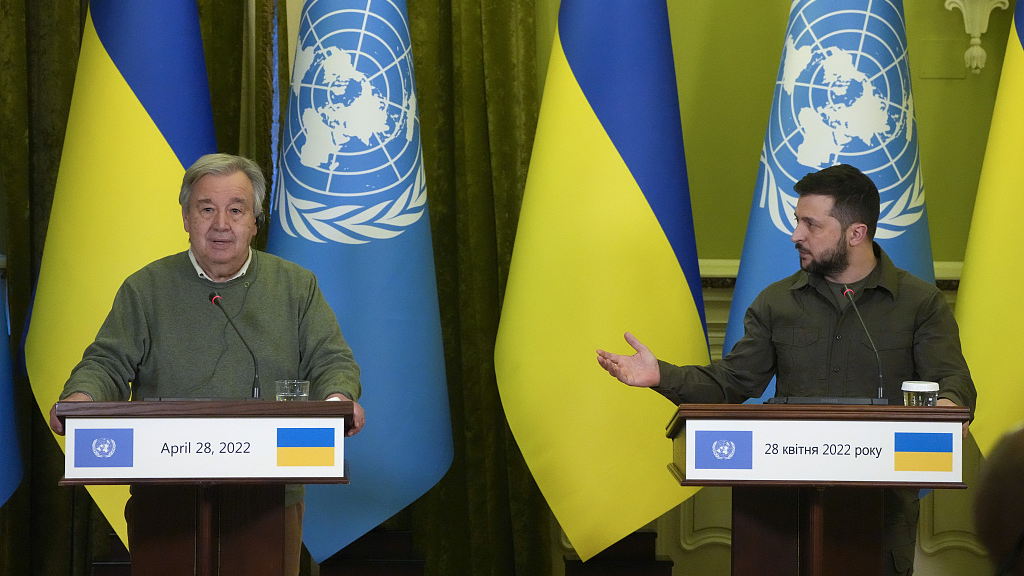 One has to admit that United Nations Secretary-General Antonio Guterres was quite busy this week, considering that he made a considerable diplomatic effort to de-escalate the conflict in Ukraine.

After visiting Turkey on Monday, Guterres travelled to Russia to meet with President Vladimir Putin and Foreign Minister Sergey Lavrov on Tuesday. The next day he landed in Ukraine to speak with President Volodymyr Zelenskyy, after a stop in Poland to brief President Andrzej Duda about the outcome of his previous trips.

During his visit to Russia, the UN chief expressed his organization's desire to save human lives and safely evacuate Ukrainian civilians from the Azovstal steel plant in the Ukrainian port city of Mariupol, in coordination with the Red Cross.

To make this happen, Guterres proposed the creation of a "Humanitarian Contact Group," including Russia, Ukraine and UN officials, "to look for opportunities for the opening of safe corridors, with local cessations of hostilities, and to guarantee that they are actually effective."

Although he noted that "there are two different positions on what is happening in Ukraine," Guterres admitted that he had "a very frank discussion" with Lavrov, and his spokesperson Stéphane Dujarric said that President Putin "in principle" agreed to the idea of the UN and the International Committee of the Red Cross's involvement in helping to remove people trapped in Mariupol.

Unfortunately, not everyone has been able to appreciate the UN secretary-general's peace efforts fully. Mikhail Podolyak, an adviser to the Ukrainian presidential office, was quick to criticize him for not giving preference to his country, saying it was "surprising" that the UN representatives "go first to Russia rather than to Ukraine to see with their own eye what is going on in Ukraine," according to the Ukraina-24 television channel.

When Guterres finally arrived in Ukraine, he expressed his strong condemnation of the conflict and empathy toward the suffering of the Ukrainian people.

"I imagine my family in one of those homes, now destroyed and black. I see my granddaughters running away in panic. There is no way the war can be acceptable in the 21st century,"he said during his visit to Borodianka outside Kyiv, where he was accompanied by military personnel and civilian governors.

During his press conference with Zelenskyy, Guterres repeated his stance on the ongoing conflict and defended the UN's record of providing aid to 3.4 million people in Ukraine so far, clearly emphasising that the organization aims to double that effort to help 8.7 million Ukrainians by the end of August. 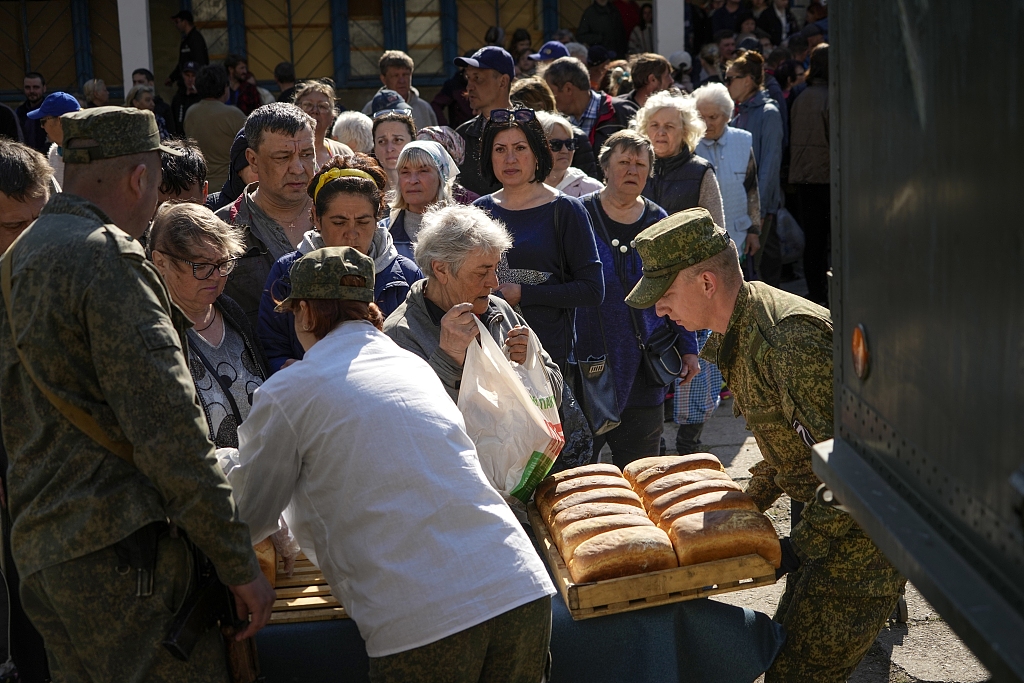 On top of that, he highlighted that 2.3 million Ukrainians have already received food aid and expressed the UN's intention to assist 4 million people by May and six million by June. Despite its financial constraints, the organization is also involved in providing $100 million to 1.3 million Ukrainians every month by May. Moreover, it plans to expand its cash assistance to 2 million people by August.

Since Guterres made it clear that his objective is "not to shine in the media" but to help those in need, it should be made clear that the best possible way to achieve this goal is to be realistic about the root cause of this conflict and obstacles that stand in the way to put it to an end.

With that in mind, it would be reasonable to consider that Russia has legitimate concerns over the North Atlantic Treaty Organization's expansion and believes that "Ukraine has for many years been used as a springboard for annoying and containing" Moscow, as Lavrov said at a news conference following his talks with Guterres.

Furthermore, it is time to admit that sending weapons to Ukraine by the United States and its Western allies, as well as encouraging the country to attack targets inside Russian territory, is only adding fuel to the conflict that poses a significant risk of turning the current conflict into a nuclear war, instead of bringing de-escalation.

If we want to prevent the worst-case scenario from becoming a reality, and help the Ukrainian people that have been used as geopolitical pawns in a proxy war of the U.S. against Russia, we would be well advised to build a "multipolar" world that Antonio Guterres wants us to achieve.