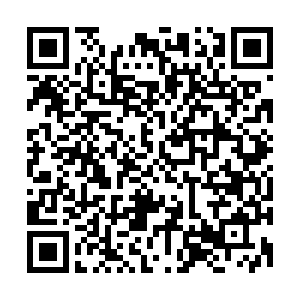 EU antitrust regulators charged Apple on Monday with restricting rivals' access to its NFC chip technology in a move that could result in a hefty fine for the iPhone maker and force it to open its mobile payment system to competitors.

The European Commission said it had sent a charge sheet known as a statement of objections to Apple, detailing how the company had abused its dominant position in markets for mobile wallets on iOS devices.

"In our statement of objections, we preliminarily found that Apple may have restricted competition, to the benefit of its own solution Apple Pay," she said.

Apple said it would continue to engage with the Commission.

"Apple Pay is only one of many options available to European consumers for making payments, and has ensured equal access to NFC while setting industry-leading standards for privacy and security," the company said in a statement.

The Commission's decision to send a charge sheet known as a statement of objections to Apple confirmed a Reuters story in October last year.