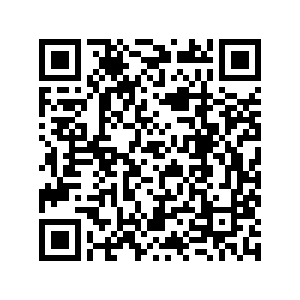 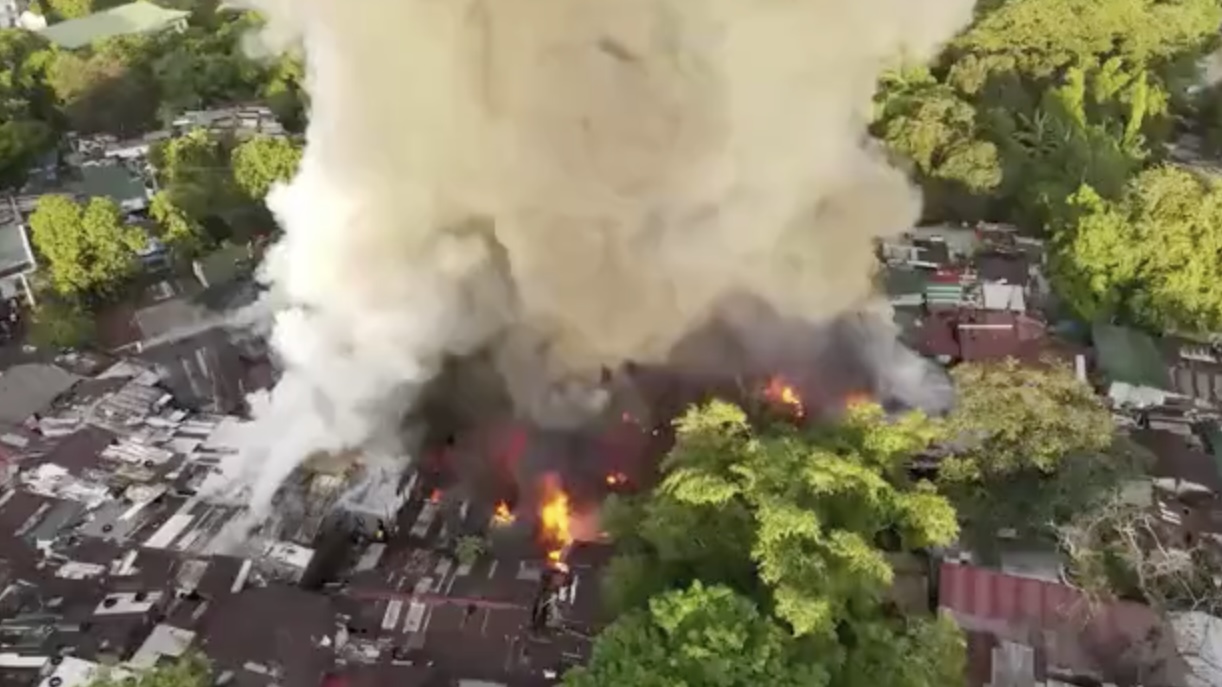 At least eight people were killed and three injured when a fire broke out in a residential community at the University of the Philippines Diliman early Monday morning, according to the Bureau of Fire Protection.

The fire broke out at around 5 a.m. local time inside the University of the Philippines compound in the Quezon City suburb, said officials of the Bureau of Fire Protection, adding that six of the deaths, including children, were found in one house.

The fire burned down about 80 houses and affected some 250 families, according to a fire official.

It took nearly two hours for firefighters to extinguish the fire.

According to local media, many of the houses in the community were made out of "light materials."

An investigation into the cause of the blaze is under way.