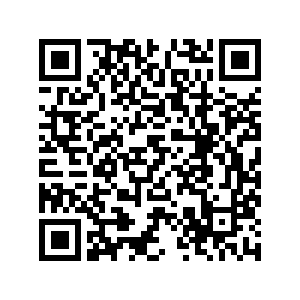 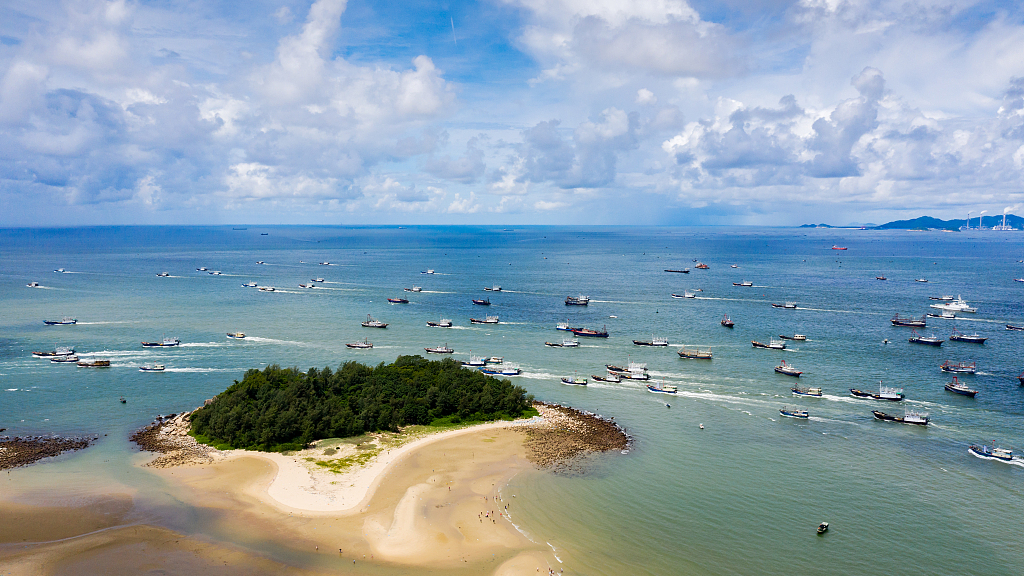 An annual summer fishing ban began on Sunday in China's major seas in the north, east and south to conserve the marine fishery.

The fishing ban covers the Bohai Sea, the Yellow Sea, the East China Sea and the waters north of 12 degrees north latitude in the South China Sea.

The China Coast Guard's South China Sea branch and local authorities will patrol major fishing grounds and ports for the next three days to ensure the ban is observed.

After the middle term of the moratorium, they will hold three law enforcement activities to crack down on illegal fishing and protect marine fishery resources in the Beibu Bay, the Pearl River Estuary, and Fujian and Guangdong provinces' water border.

The fishing ban will end on September 1 for the Yellow Sea and the Bohai Sea waters north of 35 degrees north latitude. It will last until up to September 16 for the East China Sea based on the use of different fishing nets. 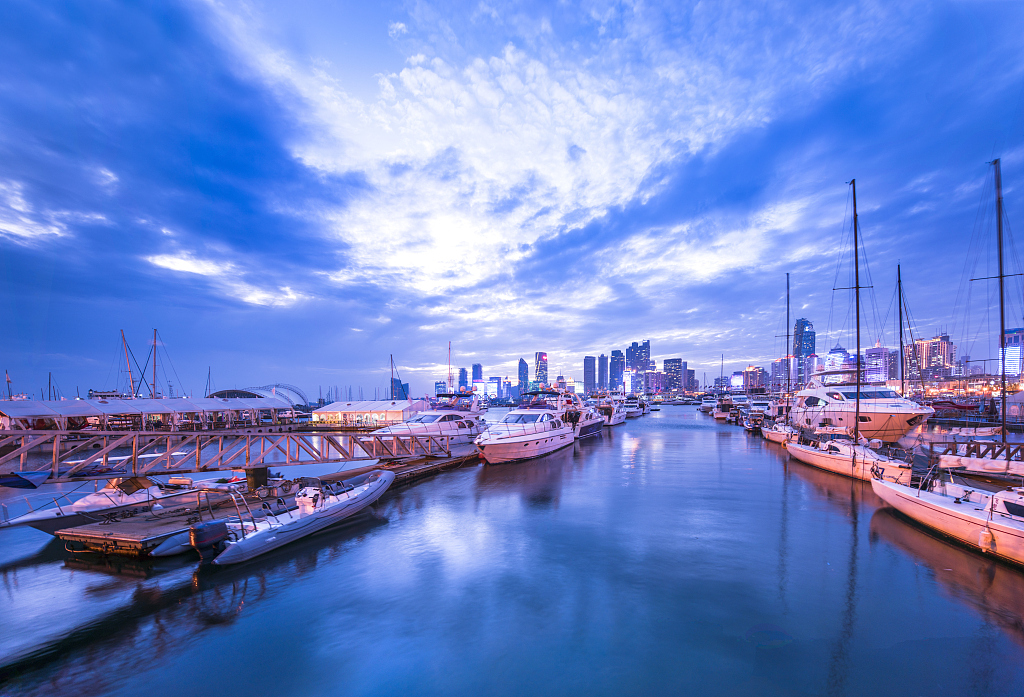 According to the authorities in Qingdao City, east China's Shandong Province, the ban affects 17,000 fishermen. The city will, for the first time, hand out marine fishery resources conservation subsidies, which amount to some 70 million yuan (about $10.6 million).

The agriculture and rural affairs department in east China's Zhejiang Province said after May 8, the province would ban the sale of eight kinds of frozen or living marine products, including the hairtail, yellow croaker and pomfret.

The Ministry of Agriculture and Rural Affairs, the Ministry of Public Security and the China Coast Guard jointly held a meeting on Friday about deploying special enforcement for this year's summer fishing ban.

The meeting strengthened the importance of patrolling and other law enforcement actions. It also noted that the authorities banned nearly 8,000 illegal fishing-related vessels in 2021, the order of the summer fishing ban improved and marine fishery resources continued to recover.