Download
Coordinating in the dark on inflation
Kaushik Basu 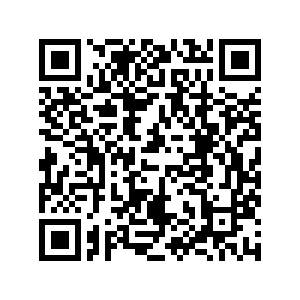 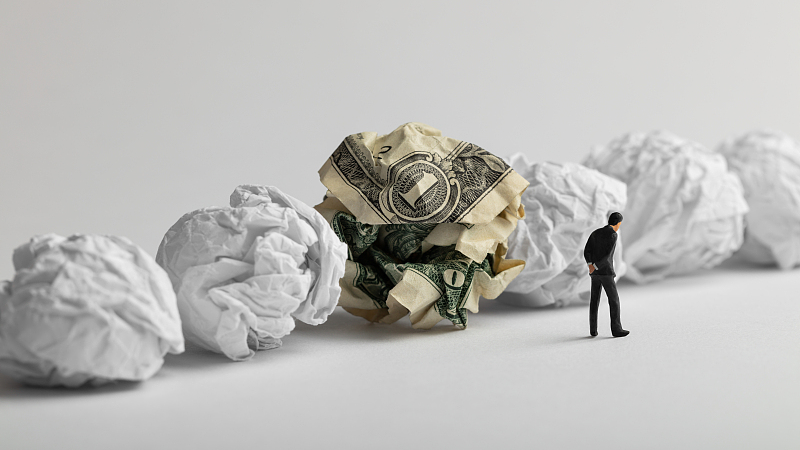 Editor's note: Kaushik Basu, a former chief economist of the World Bank and chief economic adviser to the Government of India, is a professor of economics at Cornell University and a non-resident senior fellow at the Brookings Institution. The article reflects the author's opinions, and not necessarily those of CGTN.

Inflation has suddenly become a major problem in virtually all countries. What is unusual this time around is that advanced economies are at the forefront, with annual consumer price inflation currently 8.5 percent in the United States, 7.5 percent in the eurozone, and 7 percent in the United Kingdom. Among emerging markets and developing countries, traditionally more resilient Asian economies also are recording high inflation, with price growth in India, Bangladesh and South Korea reaching 7 percent, 6.2 percent and 4.1 percent, respectively, in March.

In a few cases, sky-high inflation has country-specific causes. In Turkey, President Recep Tayyip Erdogan is trying to run the central bank. In Sri Lanka, utter mismanagement of foreign-exchange reserves and agricultural policy are to blame.

In general, however, inflation is one of the least understood phenomena within economics. We do have enough knowledge to prevent major hyperinflationary episodes of the kind seen in the past, like the record-breaking cases in Germany in 1923 and Hungary in 1946, and in parts of Latin America and Africa in more recent times.

But the fine-tuned management of inflation now being attempted is an area where economics is at its weakest. The study of money in general equilibrium was abandoned because it is mathematically so difficult to model, and we continue to pay the price for that. Much of the expert conversation on inflation management sounds professional, but is like the twitter of birds. A non-expert voice will sound discordant, but the chatter may be meaningless.

All we can do at this stage is use what knowledge of inflation we do have with caution. In addition, better global coordination of monetary policy is essential. These minimal steps are especially important for emerging economies in Africa, Asia and Latin America, where inflation can tip large vulnerable populations into extreme poverty.

With U.S. inflation reaching levels not seen since 1981, the Federal Reserve is coming in for a lot of blame. I believe the criticism is overdone. For starters, contrary to what some observers claim, the primary driver of the current inflation is not demand but supply, and in particular the bottlenecks and supply-chain disruptions triggered initially by the COVID-19 pandemic and exacerbated by the ongoing war in Ukraine.

When inflation occurs purely because of excess liquidity and demand, price increases across goods and services are more uniform. But today, food and energy account for a disproportionate share of the headline inflation figure. If we remove these items, eurozone inflation drops sharply from 7.5 percent to 3.2 percent, while U.S. inflation declines from 8.5 percent to 6.5 percent. 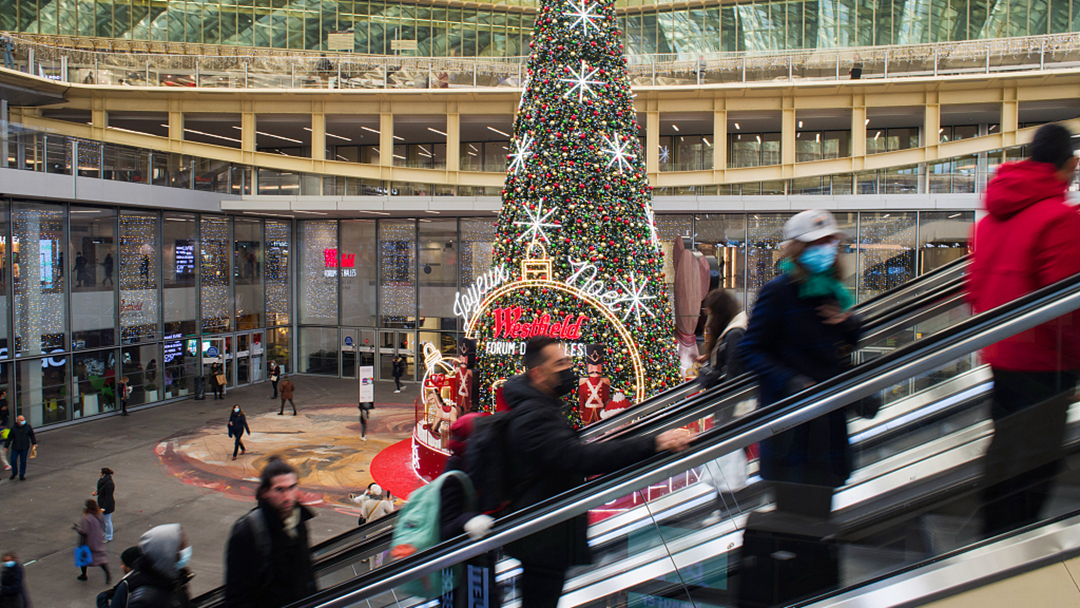 The difference in core inflation between the U.S. and the eurozone does suggest that aggregate demand, even if not the primary cause of today's price pressures, played a greater role in the U.S. Moreover, the rise in demand happened for a good reason. President Joe Biden's administration implemented one of the largest government spending packages in U.S. history – with the $1.9 trillion American Rescue Plan forming part of a total pandemic stimulus of nearly 25 percent of GDP – to support the more vulnerable segments of society during the COVID-19 crisis. Although inflation is high, poorer Americans are better protected than they otherwise would have been.

In the case of emerging economies with larger vulnerable populations, it is worth bearing in mind that when a country is experiencing mainly demand-driven inflation, and prices rise across the board, an exchange-rate correction can keep the effect largely confined within its borders. If prices of all goods and services in a country increase by x percent and the currency depreciates by x percent, there is little spillover to other countries. But today's inflation is unevenly skewed across goods and services, and rising prices cannot be confined to a country by a mere exchange-rate correction. Spillover effects are inevitable and are now happening.

Another reason why central banks seem relatively ineffective in tackling today's inflation is the advance of globalization. It has been understood since the seventeenth century, when the Riksbank in Sweden (1668) and the Bank of England (1694) were among the world's first central banks, that a single economy should not have more than one money-creating authority. All the major economies of that time soon established central banks in accordance with this principle.

This system is now being challenged in an unexpected way. As globalization proceeds (notwithstanding recent supply-chain disruptions), and goods, services, and capital flow from one country to another, the world is increasingly becoming a single economy. But there are currently more than 150 central banks. We are returning to the situation seventeenth-century policymakers sought to overcome.

And that means trouble for inflation management. If one country tries to stem inflation by raising interest rates, money will flow into that country, cause the exchange rate to appreciate, and dampen exports. Each country will thus naturally be less enthusiastic about monetary tightening than they all would collectively wish.

As is true in many other areas of public policy, better global coordination is needed to overcome this collective-action problem. As the world's largest economy and the issuer of its main reserve currency, the U.S. will need to assume a disproportionate amount of responsibility for this effort.