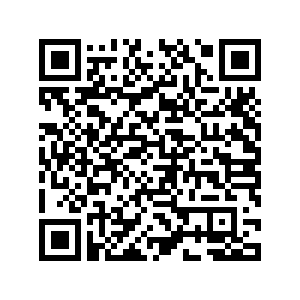 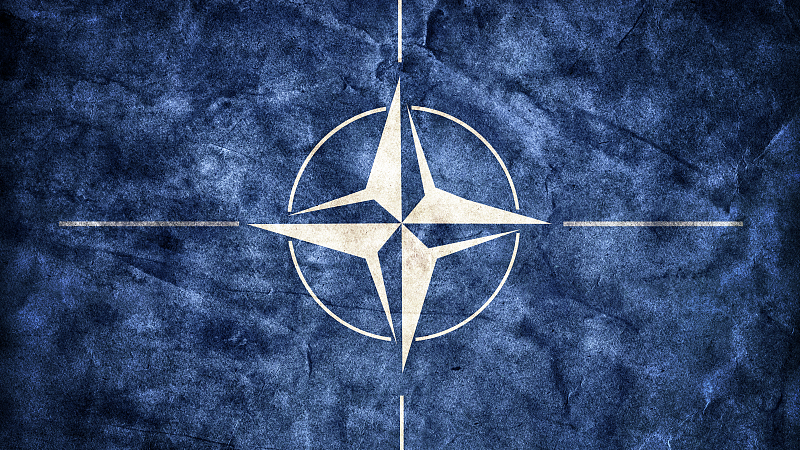 The previously slow movement toward dismantling Japan's post-war self-defense policy has accelerated in recent weeks. Former Japanese Prime Minister Shinzo Abe made the abandonment of the Article 9 pacifist provision of the constitution a core priority during his leadership. His successor, Prime Minister Fumio Kishida, has moved this policy higher up the ladder of national priorities. A proposed review of Japan's national defense strategy was submitted to Kishida recently, and the country is considering removing restrictions that prevent Japan from striking enemy bases.

Japan will attend a NATO summit meeting in Madrid in late June, U.S. Secretary of State Antony Blinken said last week. The invitation to Japan to  join NATO meetings was most likely made at the request of the Japanese, as it fits neatly into Japan's broader strategy of expanding overseas military engagement. The invitation fits into plans by the right-wing elements of Japan to undermine and, eventually, abolish the self-defense provisions of Japan's constitution. This desire is also compatible with the U.S. objectives to contain China with a web of alliances, such as the Quadrilateral Security Dialogue (QUAD), the alliance between the U.S., the UK and Australia (AUKUS) and military bases aimed at creating a de-facto Pacific NATO.

The Japanese bid to establish ties with NATO is part of a broader strategy of Japanese remilitarization to enable the potential deployment of Japanese "self-defense" forces in aggressive missions outside of Japan. This could include providing on-the-ground support for U.S. military activity in the region.

Evidence of this desire includes recent meetings between Australia's Northern Territory government and the senior leadership of Japan's Ministry of Defense. They discussed the Northern Territory government's plan to position the territory as an alliance hub for the Indo-Pacific region. It follows the signing of the Japan-Australia Reciprocal Access Agreement, a defense cooperation agreement.

The remote parts of Australia's Northern Territory provide an ideal defense training area, but the climatic and geographical conditions do not resemble the landscape topography of Japan. It's difficult to justify why Australia would be an attractive training area for a "self-defense" force limited to operations in Japan. 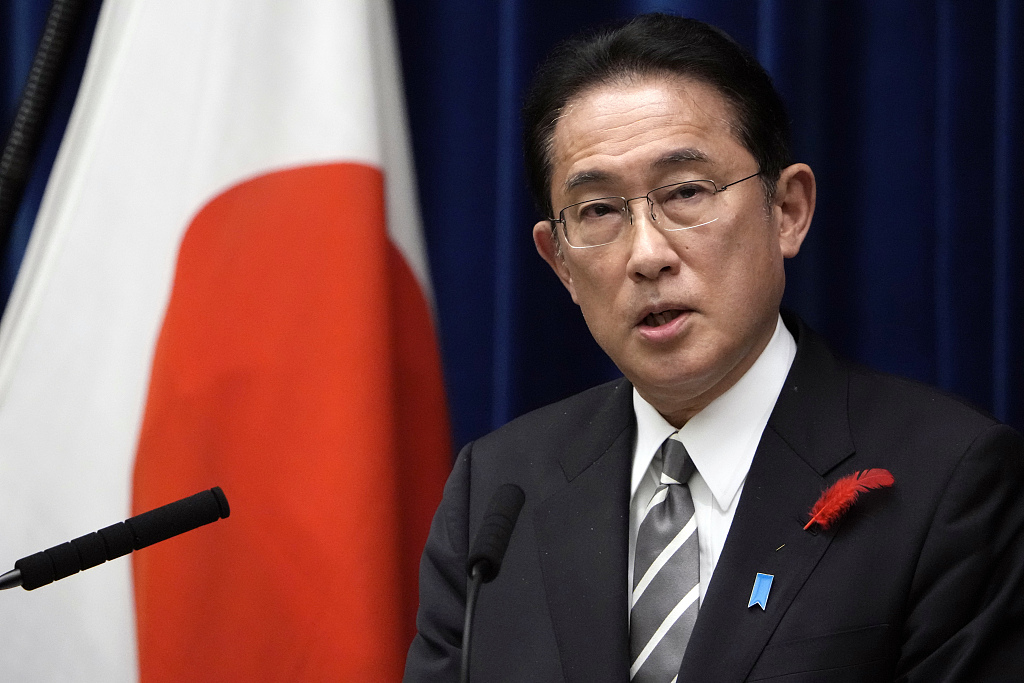 Many in the Asia Pacific region, including China, view this remilitarization of Japan with disquiet because Japan has never come to grips with its recent past. Beneath the smooth mantle of trade relationships, there still run deep currents of discomfort around Japan's refusal to acknowledge the forced prostitution of women, the biological and chemical weapons experimentation on Chinese civilians and the massacres in the Chinese city of Nanjing and elsewhere.

Many in the region do not necessarily enthusiastically embrace Japan's desire for military expansion, even if it is part of a broader U.S. and NATO engagement.

Kishida's militarization objectives and cooperation with the United States do not always enjoy the full-hearted support of the Japanese people. The Prefecture Governor of Okinawa Denny Tamaki said it is clear that more foreign troops on top of the U.S. forces concentrated in Okinawa will increase the possibility of Okinawa becoming a target.

China's geographical and economic footprint has become too large to ignore. Europe, long accustomed to viewing China through the lens of conquest and imperialism, remains reluctant to permit China to participate in the formulation of the Western global "rules-based order" in a way commensurate with China's modern importance. The result is seen in the desire to expand NATO despite reservations from many nations in the Asia Pacific region.

Speaking after the recent G7 summit, NATO Secretary General Jens Stoltenberg announced a new strategic concept to formalize extending NATO's reach into the Asia Pacific region, with the explicit aim of countering "China's growing influence and coercive policies." Part of his justification for this invitation was China's refusal to take the West's side in condemning Russia's military operation in Ukraine. However, he made no criticism of India, which has continued with beneficial economic, financial and armament collaboration with Russia.

It is reasonable to conclude that the invitation for Japan to join NATO was probably initiated by Japan and that it is part of a broader Japanese strategy of remilitarization designed to contain China. This announcement by Blinken directly contradicts U.S. President Joe Biden's reassurance to Chinese President Xi Jinping in March that the U.S. "does not seek a new Cold War with China" and that "the revitalization of its alliances is not targeted at China."

China will frame its strategic responses to the reality on the ground rather than to Biden's empty reassurances.