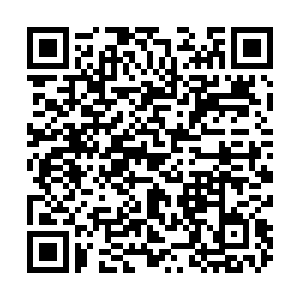 The world's top two male tennis players, Rafael Nadal and Novak Djokovic, fired at the decision of the Wimbledon Championships organizers to ban Russian and Belarusian players from participating in the Grand Slam tournament.

Nadal called the Wimbledon's move "very unfair" to his Russian colleagues. "I'm sorry for them. Wimbledon just took their decision," he said on Sunday. "The government didn't force them to do it. Let's see what happens in the next weeks, if the players will take some kind of decision in that regard."

Djokovic compared the experience of Russian and Belarusian athletes at Wimbledon to what he went through before the Australian Open in January. Back then, he arrived in Melbourne but was not allowed to play in the end because he was not vaccinated against COVID-19.

"It's not the same thing, but going through something similar earlier this year for myself, it's frustrating knowing that you're not able to play," Djokovic said. "I still stand by my position that I don't support the [Wimbledon] decision. I think it's just not fair, it's not right, but it is what it is." 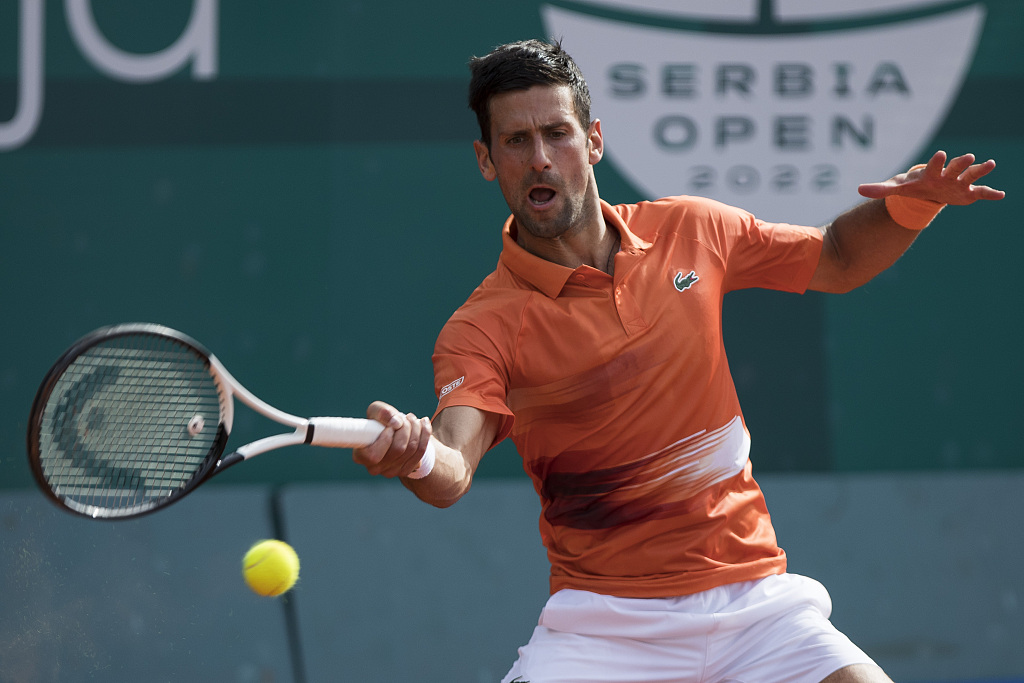 Both Nadal and Djokovic are in Spain preparing for the coming Madrid Open. Nadal won his 21st Grand Slam title after beating Daniil Medvedev 2–6, 6–7(5–7), 6–4, 6–4, 7–5 in the Australian Open. Djokovic and Roger Federer are both one trophy behind him.

If the ban stands, U.S. Open champion Daniil Medvedev, Andrey Rublev and French Open runner-up Anastasia Pavlyuchenkova of Russia, Aryna Sabalenka and Victoria Azarenka of Belarus, all won't be able to compete at the Wimbledon Championships this year.

Both the Association of Tennis Professionals (ATP) and Women's Tennis Association (WTA) have criticized the ban. The Wimbledon Championships will begin from June 27.