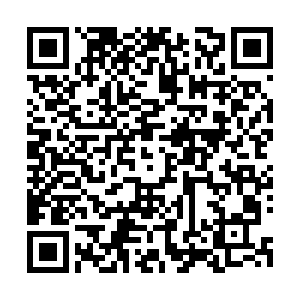 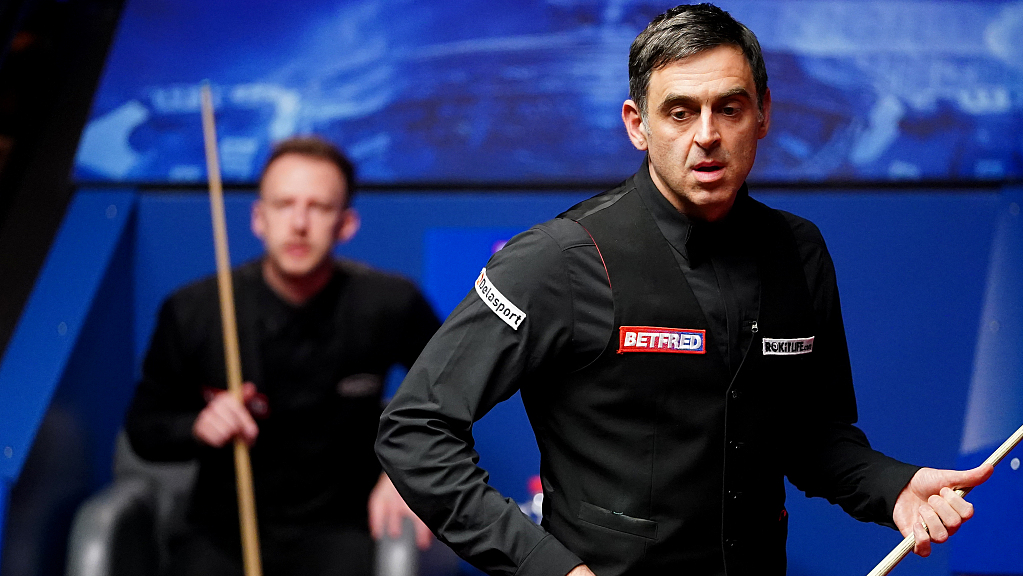 Ronnie O'Sullivan (R) in action during the World Snooker Championship final in Sheffield, UK, May 1, 2022. /CFP

Ronnie O'Sullivan (R) in action during the World Snooker Championship final in Sheffield, UK, May 1, 2022. /CFP

Six-time world champion Ronnie O'Sullivan leads Judd Trump 12-5 in the World Snooker Championship final after Sunday, as he is on course for a record-tying seventh title currently held by Stephen Hendry.

O'Sullivan put behind a spat he had with referee Olivier Marteel to extend his lead. He was accused by the match official of making an obscene gesture after failing to get out of a snooker in the eighth frame at Sheffield's Crucible Theater.

That led O'Sullivan to challenge Marteel that he "saw nothing," while insisting that he himself was not abusive towards Marteel.

"They've got hundreds of cameras out there and they can go and check them all. I'm not going to have any of it because I think he's just trying to create something. He needs to deal with it, not me," said O'Sullivan in a post-match interview with Eurosport.

After the game resumed, O'Sullivan's 5-3 lead was cut by Trump's break of 73.

But O'Sullivan made six half centuries and a sublime 118 in the rest of the best-of-35 frame match.

O'Sullivan, 46, is now six frames from his seventh title, which will establish him as the oldest world champion if he wins.