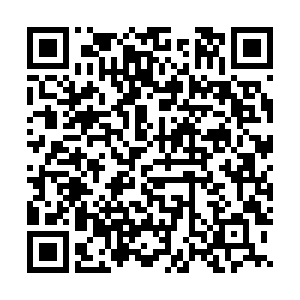 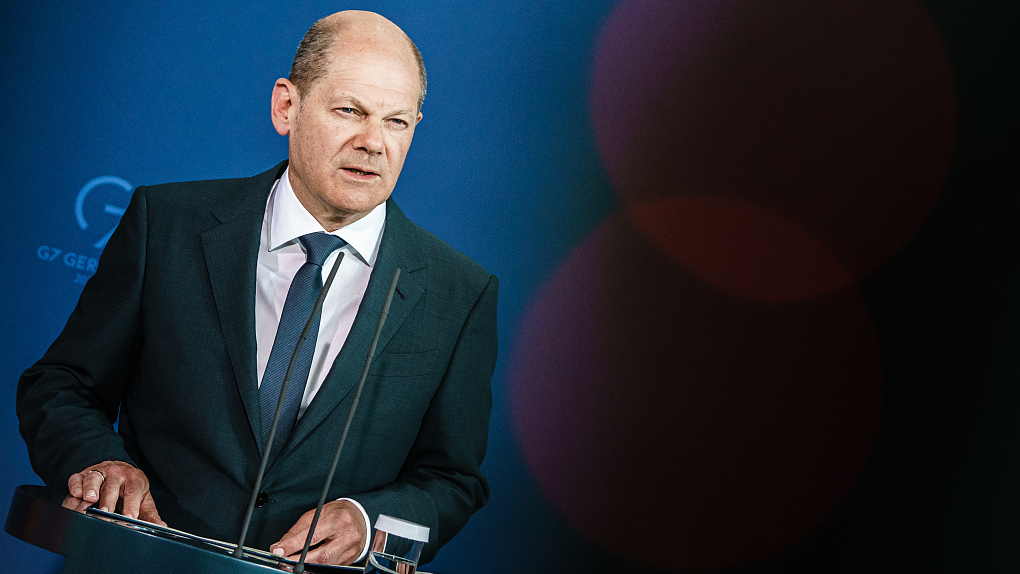 Chancellor of Germany Olaf Scholz issues a statement following a virtual meeting with world leaders at the Chancellery on April 19, 2022, in Berlin, Germany. /CFP

Chancellor of Germany Olaf Scholz issues a statement following a virtual meeting with world leaders at the Chancellery on April 19, 2022, in Berlin, Germany. /CFP

More than 123,000 people have signed a petition urging German Chancellor Olaf Scholz to refrain from sending heavy weaponry to Ukraine, according to Sputnik News Agency.

"The delivery of large quantities of heavy weapons, however, could make Germany itself a party to the conflict. And a Russian counterattack could then trigger the case for assistance under the NATO Treaty and within it the immediate danger of a world war," warns the petition letter penned by over two dozen German intellectuals.

The letter reflects the same concerns raised by left-leaning members of Scholz's party, but stands in contrast to the criticism he faces for not showing leadership in western efforts to supply Ukraine with heavy weapons, which is echoed both within Germany and through some NATO members.

The chancellor defended his cautious approach on Sunday, saying in an interview with the Bild am Sonntag newspaper that he finds "hasty actions and maverick German efforts questionable."

That came three days after the German parliament passed a document calling on the government to "intensify and expedite German supplies of ... heavy weapons and sophisticated systems in coordination with partners."