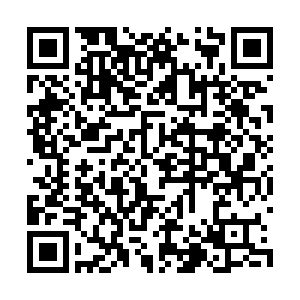 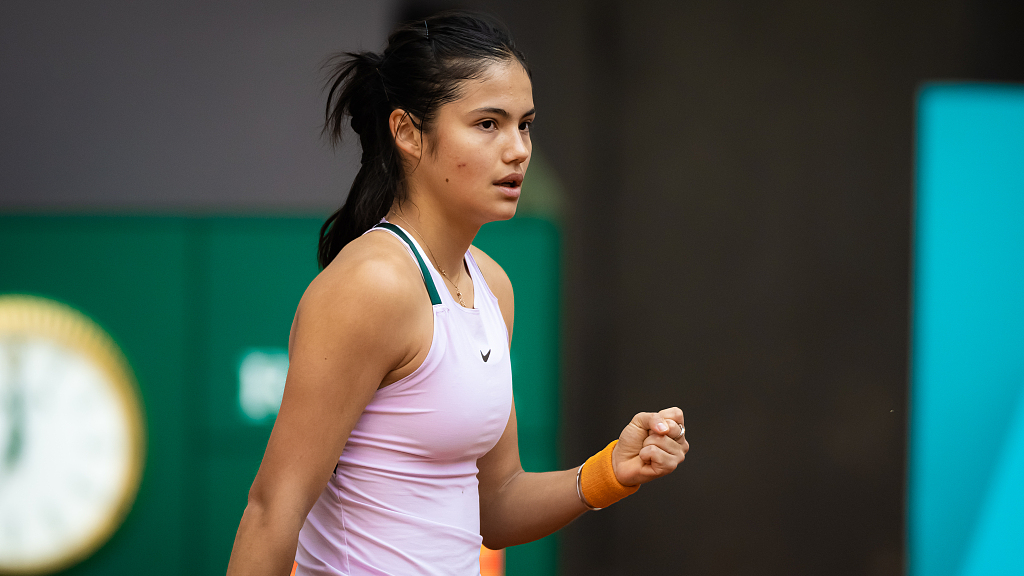 U.S. Open champion Emma Raducanu entered the third round of the Madrid Open on Sunday, while former world No.1 Naomi Osaka suffered an early exit after losing to world No. 47 Sara Sorribes Tormo in less than one and a half hours.

Raducanu, 19, swept past Marta Kostyuk 6-2, 6-1, as she dominated the match throughout from the baseline and was rarely challenged on the serve.

She will next face Anhelina Kalinina in the round of 16 after the latter downed world No. 9 Garbine Muguruza 6-3,6-0.

"I knew it was always going to be a really tough battle so I went out there trying to be really aggressive and it definitely paid off," Raducanu said after the match.

Osaka struggled to find her rhythm as she lost to Sorribes Tormo 6-3, 6-1. The Spaniard will next play against Daria Kasatkina, who outclassed yet another top seed of the tournament, world No. 5 Maria Sakkari, 3-6, 6-3, 6-1 later the same day.