Download
Shanghai: Over 60% of people no longer confined to their communities
CGTN 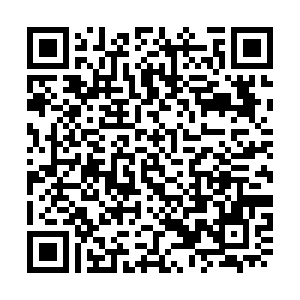 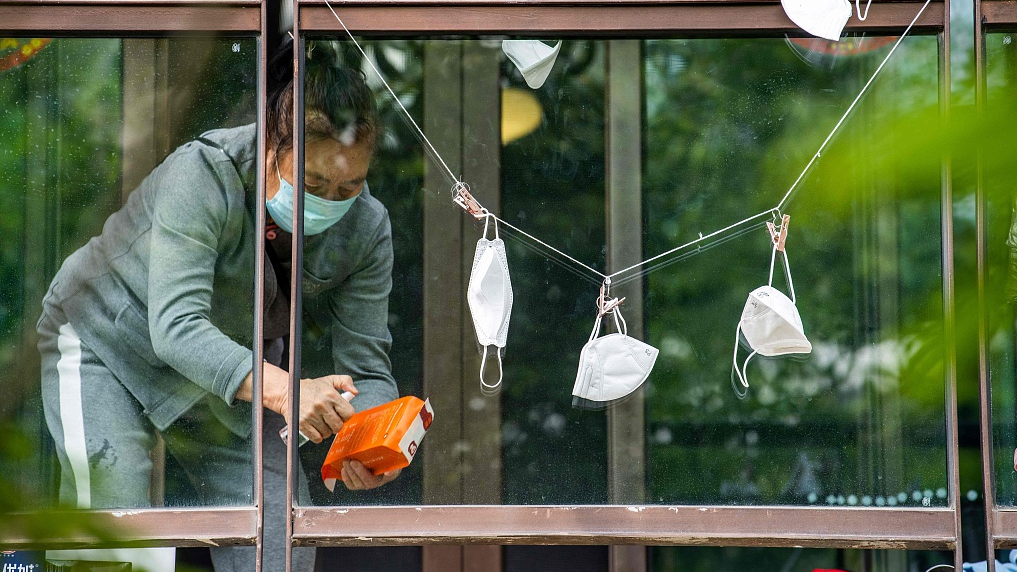 A resident disinfects a food package in a compound in Pudong District, Shanghai, May 1, 2022. /CFP

A resident disinfects a food package in a compound in Pudong District, Shanghai, May 1, 2022. /CFP

Some 60 percent of the people in Shanghai have been cleared to leave their communities as the city steps up disinfection efforts to guard against COVID-19, local authorities said on Monday.

Shanghai is fighting a tough battle against the worst COVID-19 outbreak in the city in two years, but a declining case count, thanks to tough measures implemented by the city, has given relief to businesses and many people who were quarantined for over a month.

The local authorities designated 55,384 residential units as "prevention areas," which allow people to venture out of their communities with certain rules attached. These areas are home to over 15 million people.

The remaining 36,547 zones either require people to stay at home or allow them to move about within their communities.

The Shanghai government has deployed a massive task force to sanitize the city, but recent problems such as incomplete disinfection of delivery packages stand out. Local officials said they have set professional standards for the task force to address the matter.

Efforts to disinfect buildings and apartments that had hosted positive cases will also be expedited, officials said.

The city logged 32 COVID-19-related deaths on Sunday. All of them had underlying diseases.