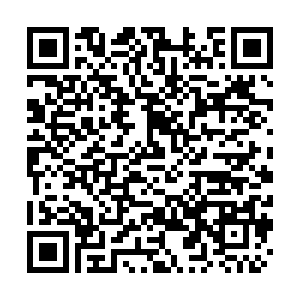 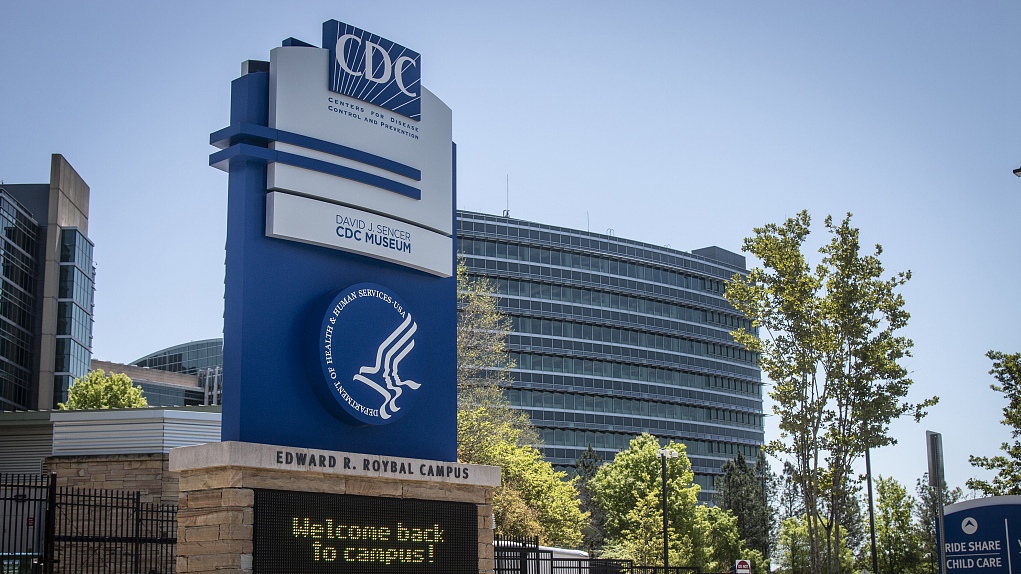 The entrance to the U.S. Centers for Disease Control and Prevention is seen, April 19, 2022, in Atlanta. /CFP

The entrance to the U.S. Centers for Disease Control and Prevention is seen, April 19, 2022, in Atlanta. /CFP

Nine young children from Alabama affected by a mysterious hepatitis (inflammation of the liver) all tested positive for a common pathogen called adenovirus 41, a study by U.S. Centers for Disease Control and Prevention (CDC) said Friday.

The children, who ranged in age from about one to six years old and were all previously healthy, are among around 170 cases across 11 countries as of April 21, according to the World Health Organization. Another state, Wisconsin, is investigating a death.

CDC's new paper is specifically about the cluster in Alabama, even as investigations continue nationwide.

"At this time, we believe adenovirus may be the cause for these reported cases, but other potential environmental and situational factors are still being investigated," the CDC said in a statement that accompanied the study.

Adenovirus 41 is known to cause gastroenteritis in children, but "it is not usually known as a cause of hepatitis in otherwise healthy children," the agency said.

However, an investigation had ruled out other common exposures, including COVID-19; hepatitis viruses A, B, and C (the most common causes of hepatitis in the U.S.); autoimmune hepatitis and Wilson disease.

"All patients have recovered or are recovering, including the two transplant recipients," the paper said.

Six tested positive for Epstein-Barr Virus but did not have antibodies, which implies an earlier infection, not active.

Last week, the CDC issued a health alert to notify doctors and public health authorities to be on the lookout for similar cases.

Wisconsin is investigating four cases, including two children who had severe outcomes, one who needed a liver transplant and one fatality. Cases have also been reported in Illinois and elsewhere.

CDC recommends children stay up to date on their vaccinations and that parents and caregivers practice preventive actions such as hand hygiene, avoiding people who are sick, covering coughs and sneezes, and avoiding touching the eyes, nose or mouth.

Adenoviruses are commonly spread by close personal contact, respiratory droplets and surfaces. There are more than 50 types of adenoviruses, which most commonly cause the cold, but also many other diseases.