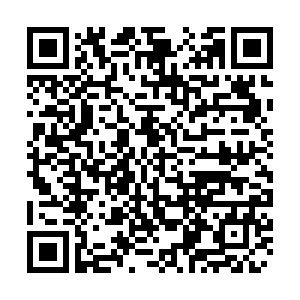 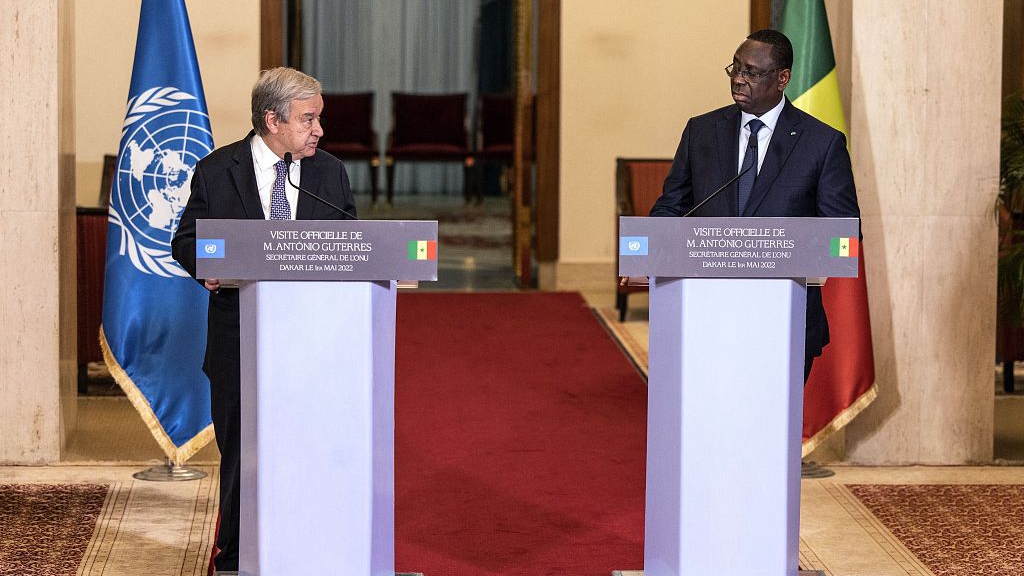 United Nations Secretary-General Antonio Guterres is taking his first official tour of African countries since the COVID-19 pandemic had begun to impact international travel in the spring season of 2020. Historically, prior UN chiefs have conducted regular visits of the sub-Saharan continent to demonstrate the UN's solidarity and keen support for the developing nations of the South-South continents – Africa and South America.

Guterres, hails from Portugal, and is scheduled to visit the West-African countries of Senegal on May 1 to 2, Niger on May 3 and Nigeria on May 3 to 4. As head of the UN, he's expected to address issues of common concern between the global governance body and African countries. He already met Senegal President Macky Sall on Sunday at the Institute Pasteur, a vaccine production facility, based in Dakar. Sall is serving as the rotating chairperson of the African Union for 2022. Guterres will go on to meet Niger President Mohammed Bazoum on Tuesday and finally visit with his Nigerian counterpart Nigeria's Major-General Muhamaddu Butari (ret.) the next day.

The UN Secretary-General has arrived with a bold mission to warn sovereign governments in the Sahel Region of Africa that a so-called "triple crisis"– food and fuel shortages and global financial crisis – could soon ensue as Russian President's Vladimir Putin's "special military operation" have incurred a deep impact on the international economy with the implementation of tough sanctions imposed on Moscow and Ukraine's agriculture wreaking from the devastation.

Accordingly, the good people of Africa could suffer from the aftermath, since Russia accounts for 30 percent of the world's grain exports and Ukraine is not far behind with about 20 percent and by adding up the numbers that's half the global exports while many Africans hold a special fondness for eating bread and other grains-based foods.

The Russia-Ukraine conflict comes with bad timing as African nations were starting to rebound from the COVID-19 pandemic. African countries on average hit a 4.5 percent gross domestic product (GDP) annual growth rate last year and entering this year, it was commonly believed that Africa could anticipate more boom times ahead but Putin's "special military operation" and the sanctions appeared to have crushed those prospects. Nonetheless, the International Monetary Fund (IMF) still forecasts African nations to strike 3.8 percent GDP growth by the end of the year.

Perhaps, the forecast is too optimistic and Guterres played it smart with a timely visit to the continent. He's calling for the World Bank and IMF to show some creativity by restructuring the public debts of African governments. According to the IMF, the public debt ratios in the sub-Sharan Africa have reached their highest levels in more than two decades.

The IMF should "put in place debt relief measures by increasing liquidity and fiscal space so that governments can avoid a default and invest into social safety nets and sustainable development," Guterres is quoted as saying.

Nevertheless Guterres also confessed that, "the UN has made proposals to the WB and IMF mobilization of funds and debt-relief instruments, but the measures are not sufficient," according to U.S. News.

Additionally, Moscow and Kyiv have announced plans to halt exports of a long-list of food items since both nations have to place food security as the top priorities for their respective citizens. The sanctions will continue to disrupt global supply chains and result in sky-high inflation rates. We are witnessing just the early days of lower oil and gas supply leading to energy shortages while the food shortages could become much more severe for Africans overall.

On account of widespread social instability: frequent civil wars, violence and governments collapsing; African countries face persistent and numerous challenges to jumpstart their agriculture sectors. Large parts of Africa have wonderful climates for growing crops, raising livestock and dairy farming but local residents do not enjoy the benefits of a permanent peace amid their surroundings. 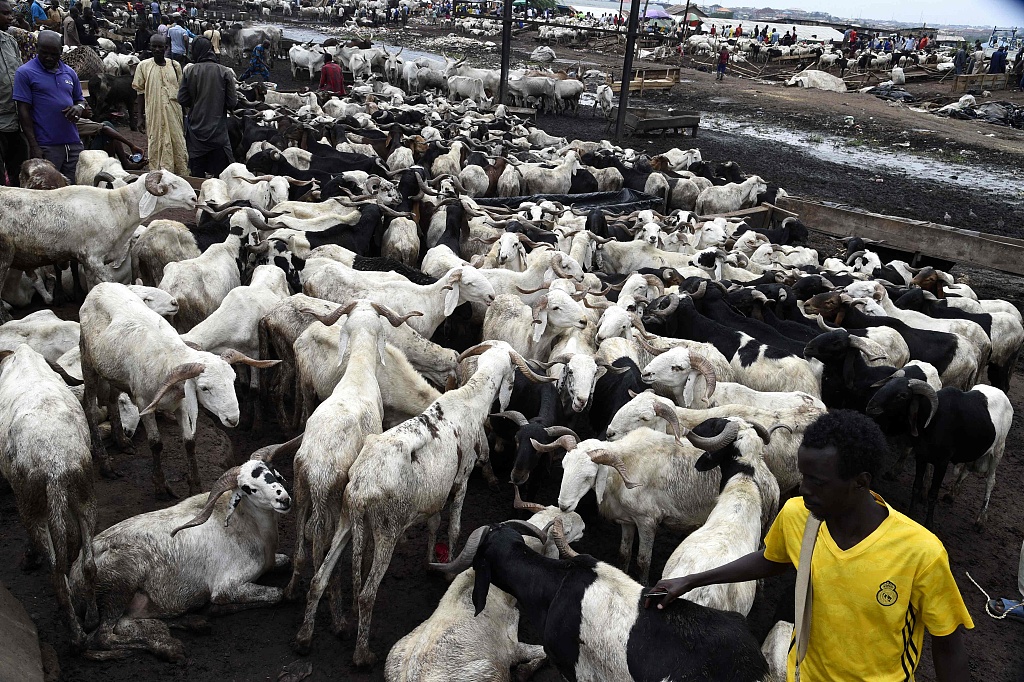 Herders attend to their sheep as they await buyers ahead of the Eid-al-Adha celebration at Kara-Isheri sheep market in Ogun State, southwest Nigeria, July 18, 2021. /CFP

Herders attend to their sheep as they await buyers ahead of the Eid-al-Adha celebration at Kara-Isheri sheep market in Ogun State, southwest Nigeria, July 18, 2021. /CFP

The numbers speak for themselves. As reported by the UN's Food and Agriculture Organization (FAO), food prices monitored by the agency have surged by 12.6 percent between February and March alone. We should expect food inflation to soar even higher for April. African consumers are largely dependent on wheat imports, striking 85 percent of wheat consumption in the countries of Tanzania, Ivory Coast, Senegal and Mozambique.

In the countries of Botswana, Lesotho, Mauritius and Cape Verde, imported foodstuffs, such as wheat, rice and corn – all used to make maize – represent about 40 percent of calories' intake, on average, for people living there. And it's believed that in the immediate near future all countries composed of the Sahel Region, as well as Madagascar and the Democratic Republic of Congo could be confronting dire food shortages. The energy shortages will compound the problems even further.

Amid the 'triple crisis,' there's opportunity

Although the "triple crisis" could wreak havoc on the African continent, it could spur transformational economic reforms for all Africans to embark on. As mentioned earlier, many African countries have an amazing climate for boosting agricultural production. Now is the time for Africans to pursue the path of prosperity by placing a strong focus on their agriculture and take advantage of their demographics (young and rising populations), along with the richness of their natural resources.

African countries hold an abundance of natural resources and they have huge deposits of oil and gas underground in the Saharan Desert regions. Africans, if they can support regional peace, can lay the proper groundwork to feed themselves. And by boosting agriculture production, they don't have to rely on the charity and goodwill of global governance organizations to deliver food aid to them.

Africa has the capacity to usher in bountiful harvests, raise sufficient livestock to meet their protein dietary needs and to become a food net exporter in the long-term outlook. The UN should take such factors in consideration and do more to encourage Africans to boost their agriculture production levels. Guterres' visit to Africa serves as a step in the right direction.