Download
What can the U.S. do to deal with the COVID-19 orphanhood situation?
Keith Lamb 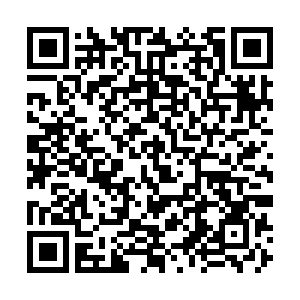 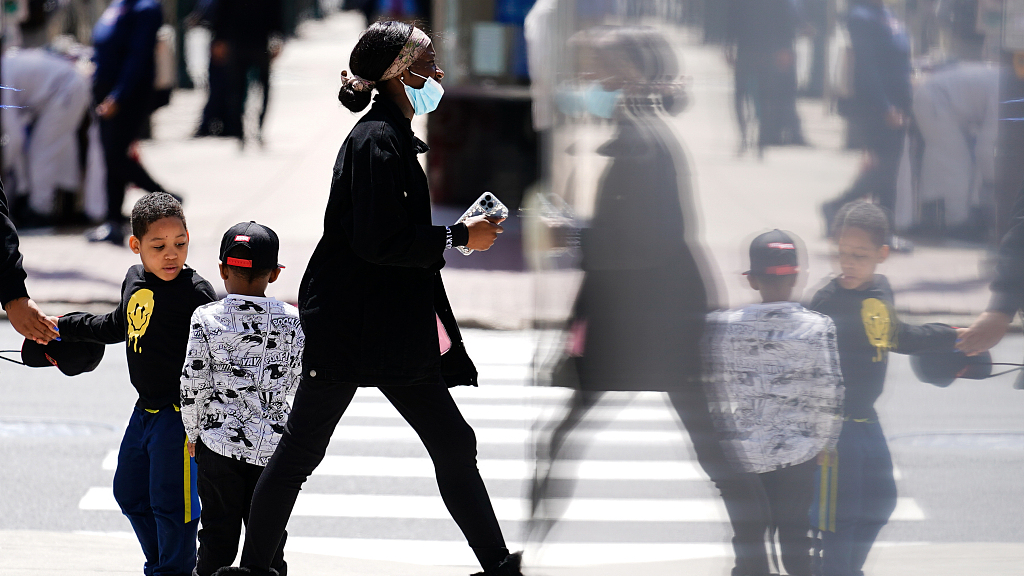 Recently, the U.S. press has been abuzz with figures released in a December 2021 University of Oxford study that found that over 140,000 U.S. children have lost one or both of their primary caregivers.

The study titled "COVID-19 associated orphanhood and caregiver deaths in the United States" captures data from April 2020 to June 2021. As of late February, the orphanhood figure has increased to more than 200,000.

This figure is simply staggering for the wealthy and developed U.S. and it goes to show that all governments face tough COVID-19 choices. Even if laissez-faire responses are, at face value, advantageous to young, healthy individuals, this response may lead to unintended social blowback, which plays out over a longer time frame.

Orphans and those who have lost a primary caregiver are more likely to suffer from mental health problems. As such, with a looming orphanhood time bomb, which is set to go off in the next 10 years, the U.S. press is starting to criticize Joe Biden's administration for doing "too little too late."

Biden's Memorandum on Addressing the Long-Term Effects of COVID-⁠19 released this April sets a road map for how the U.S. will tackle the orphanhood issue. However, it still doesn't give any concrete proposals, and the actual response, or recommendations for a response, will not be known for up to 120 days after the release of the memorandum.

For many broken families in the U.S., this won't be fast enough. NBC reported in March on the hardship faced by grandparents now raising their grandchildren. Children are unable to navigate the world to find the requisite social aid, which is not standardized, not enough and often not even known to exist. 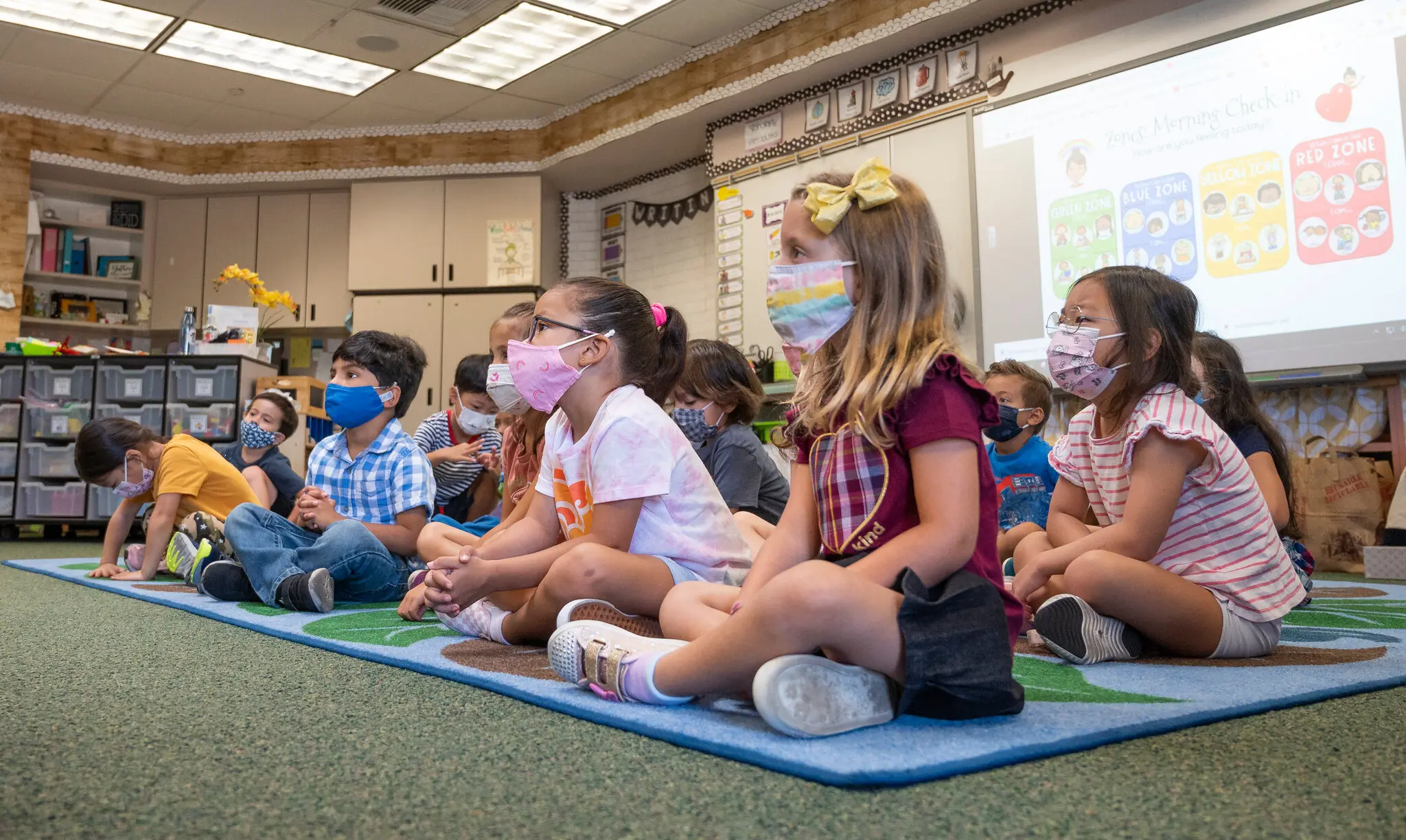 In a country as wealthy as the U.S., it would simply be negligence if 140,000 children, who have lost their caregivers, grow up with socioeconomic and psychological problems associated with losing a primary caregiver. If these adults are unable to fulfill their full potential and become a burden to society, then U.S. decline will not only be relative but absolute.

To demonstrate the magnitude of the looming catastrophe, the report "Hidden Pain: Children Who Lost a Parent or Caregiver to COVID-19 and What the Nation Can Do to Help Them" said, "The total loss of life from COVID-19 outpaces deaths in every U.S. war, and the impact of that loss on children in less than two years is profound." To tackle this crisis, the report recommends resources for mental health counseling and financial resources for bereaved children.

Considering COVID-19 will lead to a greater fallout in terms of deaths and bereavement than in all previous U.S. wars, generous funding should be swiftly implemented. After all, if the U.S. can muster capital to contribute to what is quickly becoming its proxy war with Russia in Ukraine, then domestically, in a country that is "governed by the people, for the people," aid for children and overall social well-being should be forthcoming just as quick if not quicker.

Though the mainstream oligarch press will not dare mention it, what is needed is nothing less than the implementation of a "people first policy" that gives all its children the basic human right to develop their human potential to the maximum, regardless of their parents' status.

Indeed, through the "cracks" of media reporting, even without mentioning the "people first policy," this sentiment is felt. For example, a December 2021 ABC report complained about the burden on families when caregivers die, the inequity families that rely on raising money from the local community face and the lack of money to compensate those in financial need due to COVID-19.

One may argue that this is not a hidden call for socialism but merely a recommendation for reasonable social policies within the current system to deal with the extraordinary externalities of COVID-19. I disagree because COVID-19 is merely a poignant case that tests the inherent principle that U.S. citizens care deeply about, which is the principle that equality should exist beyond the interests or the individual "law of the jungle" logic enforced on them by their oligarchic class.

Of course, the Biden administration may implement good policies to deal with the COVID-19 orphanhood situation. However, if they throw money at this crisis without recognizing that it represents a symptom of wider social injustices, the principle of equality beyond the "law of the jungle" will undoubtedly arise again, and each time the promulgation of an "extraordinary externality" will be needed to cover up the call for social justice.