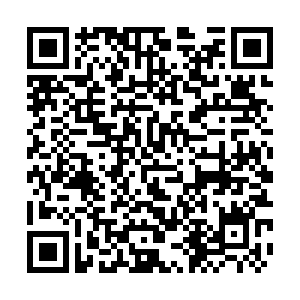 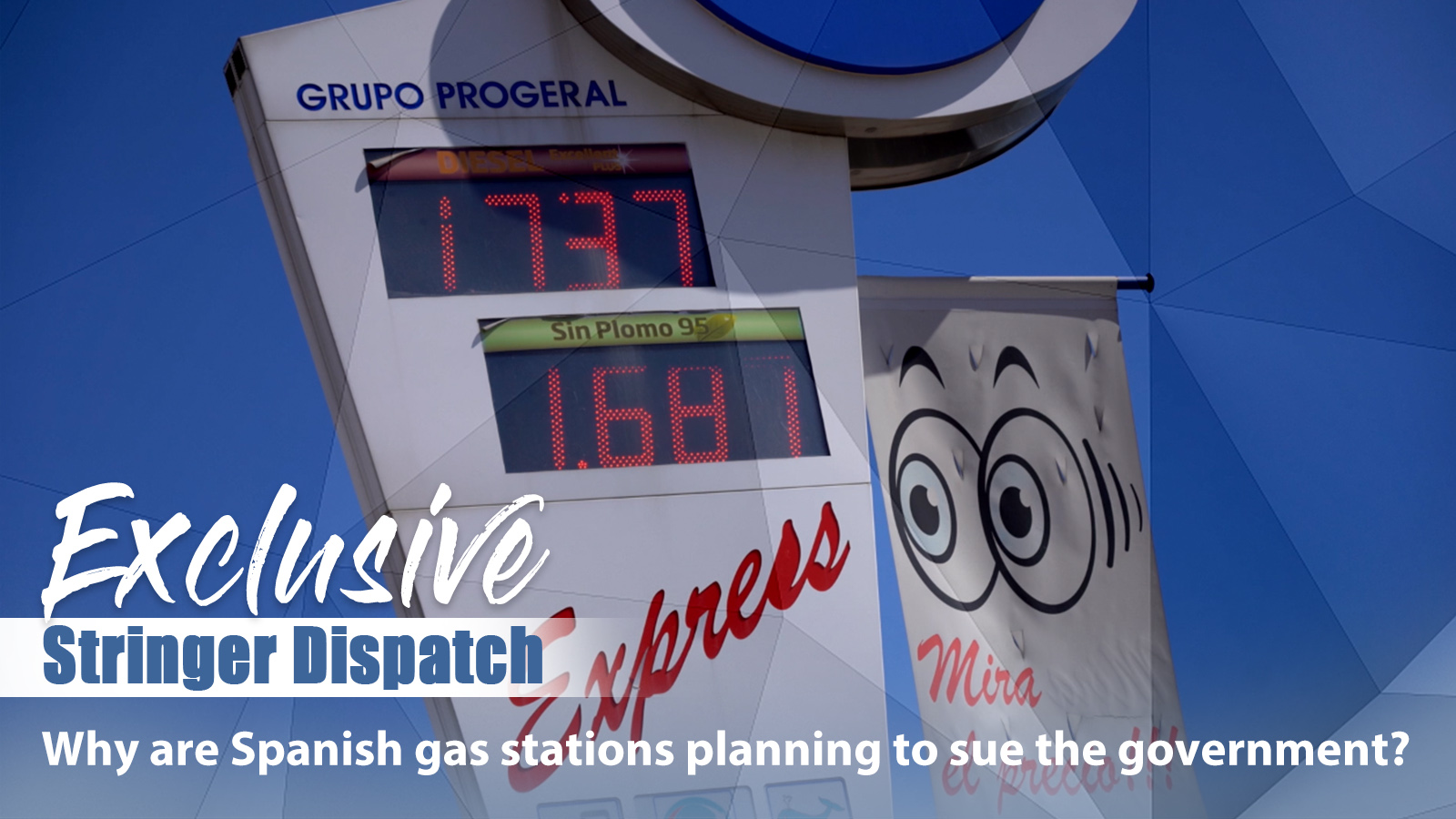 Due to the ongoing pandemic and the Russia-Ukraine conflict, European countries are struggling with rising energy prices. To address the issue, the Spanish government has enacted a new policy, in effect from April 1 to June 30, subject to possible extension, that requires gas stations to reduce the price of gas and diesel by 20 cents per liter, of which 15 cents is to be reimbursed by the government and 5 cents by the oil companies.

Spanish consumers are delighted with the discount, but gas station owners much less so, not least due to slow reimbursements. Most significantly, stations are to be compensated based on 2021 sales, which were substantially lower due to COVID travel restrictions, meaning that the promised reimbursements are unlikely to match current volumes. Moreover, even though gross profit now stands at just 10 cents per liter, they will still be required to advance the 20 cents or face the real possibility that customers will not patronize stations that fail to offer the discount.

According to the Spanish Confederation of Service Station Entrepreneurs (CEEES), the situation worsened when domestic travel doubled during the Easter holiday. Consequently, more than 350 stations have closed temporarily rather than endure excessive losses, a threefold increase since the start of April. Some 3,000-4,000 stations are at risk of permanent closure.

CGTN Stringer in Spain interviewed CEEES CEO Nacho Rabadan Rodriguez and Alicia Orgaz, a gas station owner in La Guardia, near Madrid, to hear how the new "discount policy" has affected their businesses.