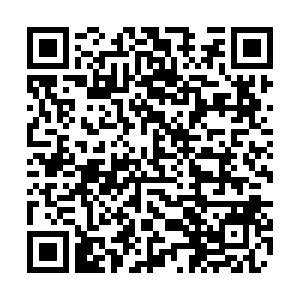 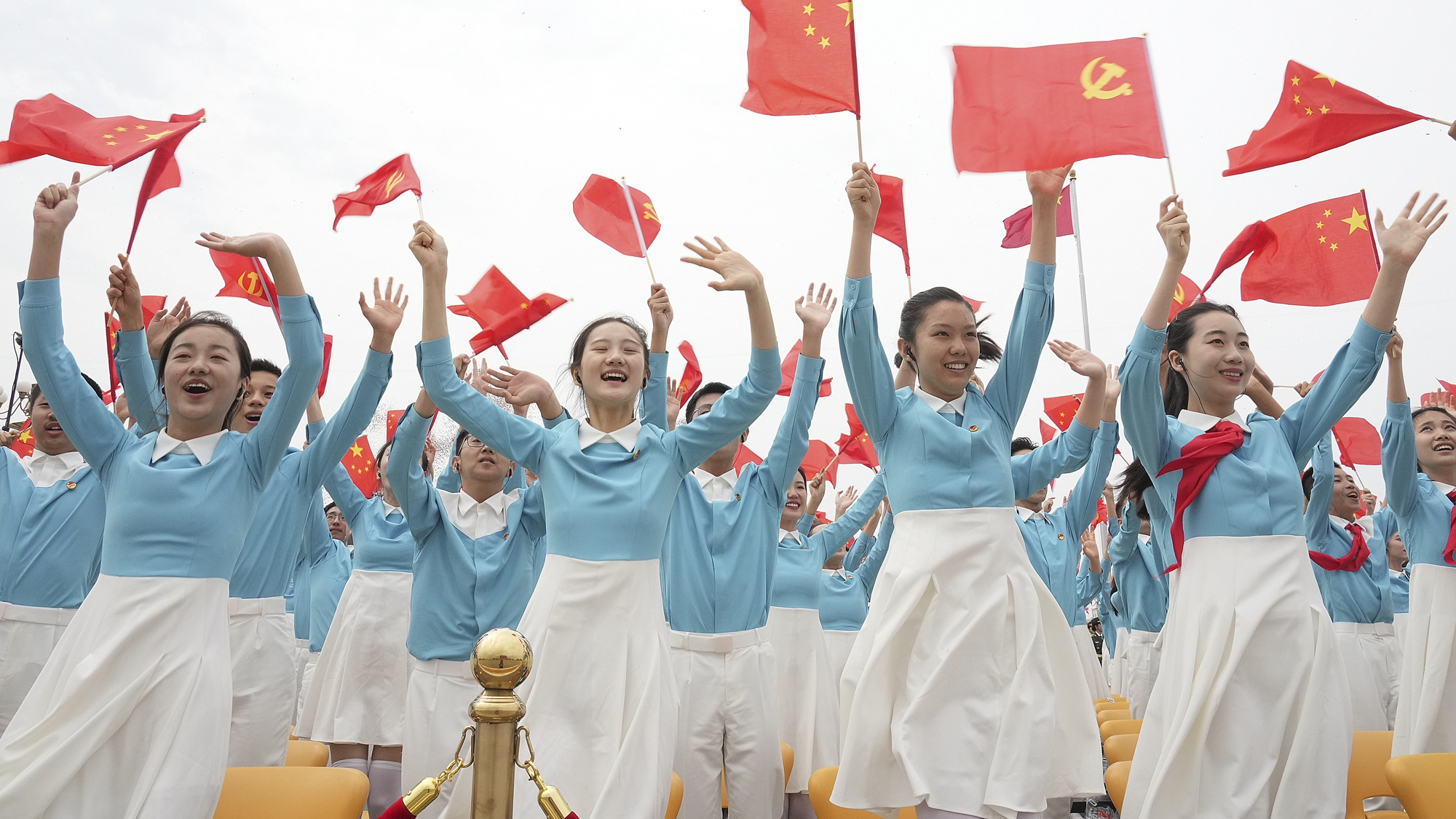 Editor's note: Wang Yan is an associate research fellow in Beijing Foreign Studies University. The article reflects the author's opinions and not necessarily the views of CGTN.

On May 4, China will celebrate the National Youth Day in commemoration of a patriotic campaign launched on May 4, 1919, when Chinese young intellectuals rose against imperialism and upheld the sovereignty of China. It was the prelude of a three-decade-long revolution, which blazed the trail for a strong and independent nation led by the Communist Party of China (CPC), that was finally established in 1949.

The Communist Youth League of China (CYLC) was founded in 1922, under the auspices of the CPC, and has become an important force in the new path of national development with the "Spirit of May 4" that features concern about the nation and its people, love toward the motherland, taking initiative to break the ground, and searching for truth.

To honor the 100th anniversary of the establishment of the CYLC, China issued a white paper titled "Youth of China in the New Era," the first of its kindfocusing on the country's youth, which highlighted the achievements related to the group, calling on them to contribute wisdom and strength to a community of shared future and a better world.

Now, 103 years on, is the ethos of youth today the same as that of those pioneering in May 4 movement?

Living in a better-off society, today's youth strive for a more prosperous life and a more harmonious society. They are more engaged in civic participation. Also, they have stronger global competencies and they aspire to thrive in a bigger world. Many of them go abroad to further their studies for expertise to work in multi-cultural environment. Over the past four decades, the total number of Chinese studying abroad has exceeded 6.5 million, while the figure was merely about 800 in 1978 and 0.7 million in 2019.

The young generation nowadays have higher level of aesthetic preference, stronger social and emotional skills, and a stronger sense of equality and justice. They have a broader perspective of the world, a more caring attitude, not only about the people in China but also those around the world. According to the white paper, many Chinese voluntary teachers, most of whom are young people, are working in more than 100 countries to help the youth there.

The youth in China is also committed to the world peace. As of 2020, the nation's armed forces had dispatched more than 40,000 military peacekeepers around the world, 16 of whom had sacrificed their lives during the UN missions. 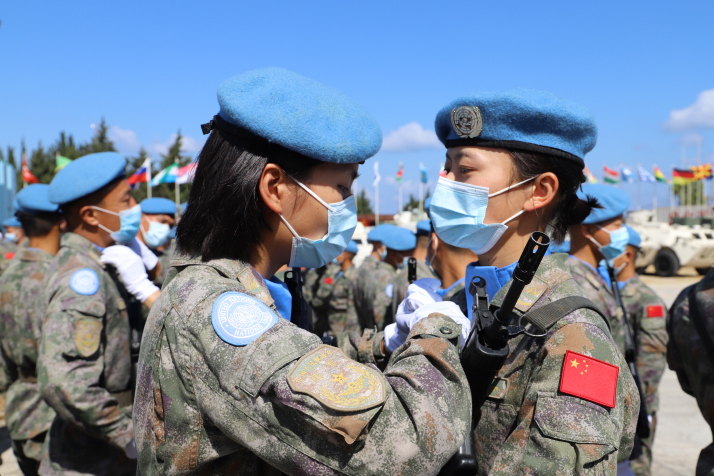 Chinese peacekeepers check their uniforms before partaking in an award ceremony in a village in south Lebanon, June 16, 2021. /Xinhua

Chinese peacekeepers check their uniforms before partaking in an award ceremony in a village in south Lebanon, June 16, 2021. /Xinhua

Different from the youth in early 20th century, who mostly worked as apprentices on farms or in factories with minimum income, the young people in 2020s have a great variety of choices in occupations including flexible employment and starting up their own business, supported by preferential policies and incentive schemes of the government.

Nonetheless, regardless of these differences, what are the ethos that the youth of today might have inherited from their predecessors from the last century? In what spirit could the youth today perform their strategic role in national development? There are many to numerate, yet three are typically consistent despite all the historical changes.

First, aspiration, especially those for the well-being of people, prosperity of the country and a better world. Such aspiration motivated the young intellectuals to pioneer the May 4 movement in 1919. Nowadays, with such aspirations, the youth are dedicated to what they have faith in and what they are passionate about, leading to a fulfilling life and continuous growth in their endeavors.

Second, competencies, which is not only about knowledge and skills, but also such qualities as courage, perseverance, and resilience in exploring new approaches when resolving challenges.

Third, a sense of responsibility. A 100 years ago, upholding right values, fulfilling obligations and practicing self-discipline had sustained the young generation to persevere and even fight their way through their lives. It is also with such sense of responsibility that Chinese people successfully contained COVID-19, and continue to do so in cities like Beijing and Shanghai these days.

Yet as Samuel Ullman wrote in his poem, youth is not about age, but a state of mind. Everyone could still celebrate the festival for youth as being hopeful, being future-oriented and embracing a better world with aspiration, competencies and commitment.