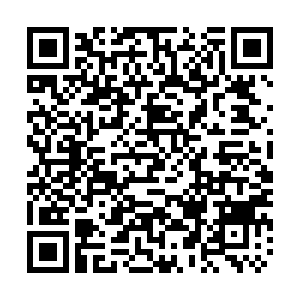 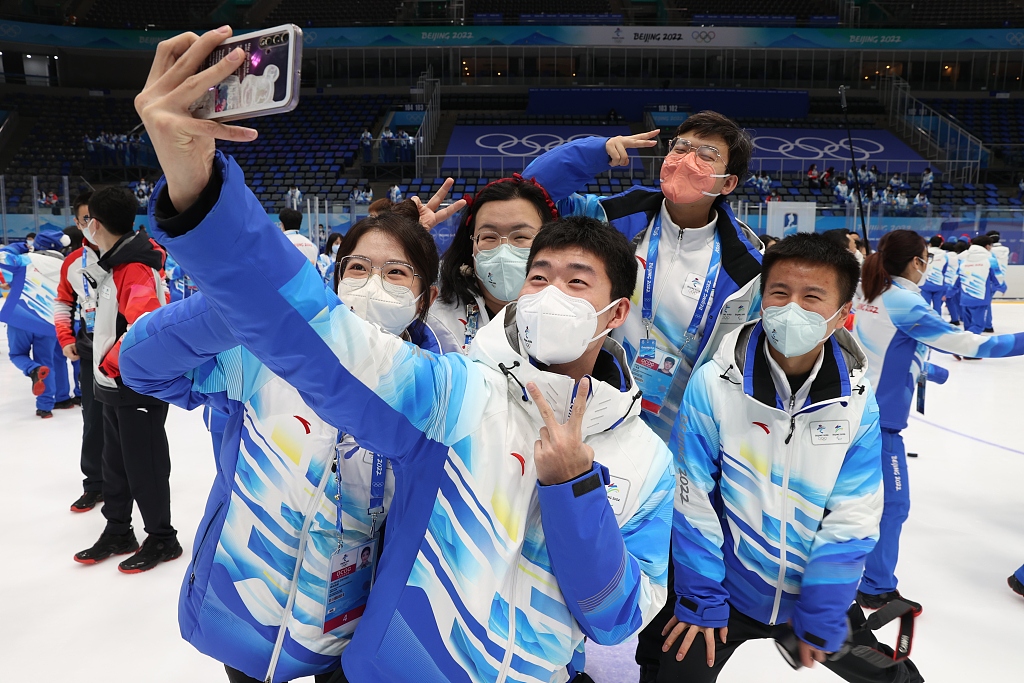 Volunteers pose for a photo at the National Indoor Stadium in Beijing as the Beijing 2022 Winter Olympics concluded, February 21, 2022. /CFP

Volunteers pose for a photo at the National Indoor Stadium in Beijing as the Beijing 2022 Winter Olympics concluded, February 21, 2022. /CFP

China on Tuesday revealed the list of recipients of the May Fourth Medal, the top honor for young Chinese presented ahead of Youth Day to celebrate their contributions to the country.

A total of 122 individuals and 33 groups made the list. From healthcare workers and engineers to teachers, students and grassroots officials, the recipients are from different walks of life.

They include Ma Yuting, a researcher at the Suzhou Institute of Systems Medicine under the Chinese Academy of Medical Sciences who has promoted studies on cellular stress responses, tumor immunogenicity and immune regulation in diseases; Wang Zhen, Party branch secretary at the School of Cybersecurity at Northwestern Polytechnical University; Feng Shaowei, a designer at China Aerospace Science and Technology Corp. (CASC), and athletes who clinched memorable victories during the 2020 Summer Olympic and Paralympic Games in Tokyo, including Yang Qian, Quan Hongchan and others.

Yang won the first gold medal of the Tokyo Olympics in women's 10m air rifle, while Quan, who was 14 at the time, was China's youngest champion in Tokyo and attracted international attention as a diving talent. Meanwhile, China's women's wheelchair fencing epee team were among the organizations honored.

The volunteer team from Shougang Group that provided services and support for the Beijing 2022 Winter Olympics, the team from CCCC Tianjin Dredging Co., Ltd. that built the "Tiankun" dredging vessel and the Manned Space Propulsion System Department of CASC received the group awards among others.

The May Fourth Medal, jointly awarded by the Central Committee of the Communist Youth League and the All-China Youth Federation, has been bestowed on exceptional individuals and entities since 1997, aiming to inspire the country's youth to embrace and preserve the May Fourth Movement and encourage them to contribute to the development of the country.

The patriotic May Fourth Movement was launched in 1919 by young Chinese students and intellectuals to fight imperialism and feudalism. Since 1949, the country has celebrated Youth Day on May 4.