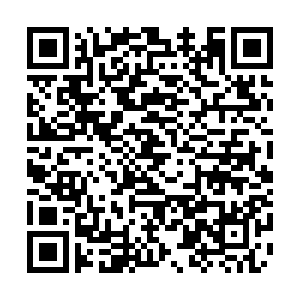 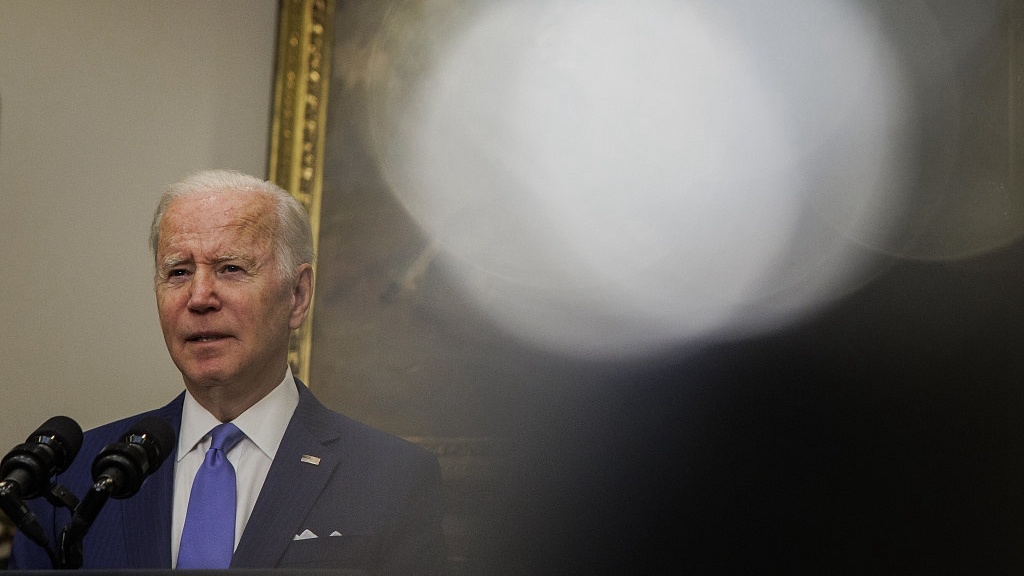 Editor's note: Wade Eyerley is the founder and CEO of Degree Insurance Co. The article reflects the author's opinions and not necessarily the views of CGTN.

The Great Resignation has left America with a labor shortage. Critical industries like healthcare, education and manufacturing have been particularly hit hard. Growth industries, like alternative energy and artificial intelligence, simply do not have the skills to match the demand.

Filling that gap will take generations. However, we don't have to look too far to understand how it will be done. America boasts the world's best system of higher education, and it's by investing in those colleges and the students attending them that it will bridge the gap. This is, however, the least confident generation in American history.

We can't convince our future Einsteins, Edisons or Musks to go to college if they don't think it'll work. Most students go to college to make more money when they graduate, and when they stop out without a degree it's often because they've lost their faith in that future. But we could insure college degrees for the salary they should earn upon graduation, subject to their respective field.

If a college student opts for a degree in, for example, nursing, manufacturing, or AI, a college could guarantee a median earnings level, giving students the confidence they need to pursue their degrees. It wouldn't be hard to see how students might respond to a college marketing, "State U, where business majors are guaranteed $220,000 in the five years after they graduate."

To fill our labor shortages, it's time to step up and take the risk out of attending college. After all, we do a great job at enrolling about 15 million new undergraduate students in recent years. What we don't do well is to graduate with that same number.

Forty percent of undergraduate college students are dropping out before completing their degrees. These are the students materially harmed by having attempted college. The majority of students who default on their student loans have borrowed less than $10,000 and failed to graduate. If asked, 8/10 students will offer "it cost too much" as the reason to abandon their studies.

In reality, it's usually not that they couldn't borrow more to attend – it's that they no longer think doing so is worth it. The unfortunate truth is that they're wrong. 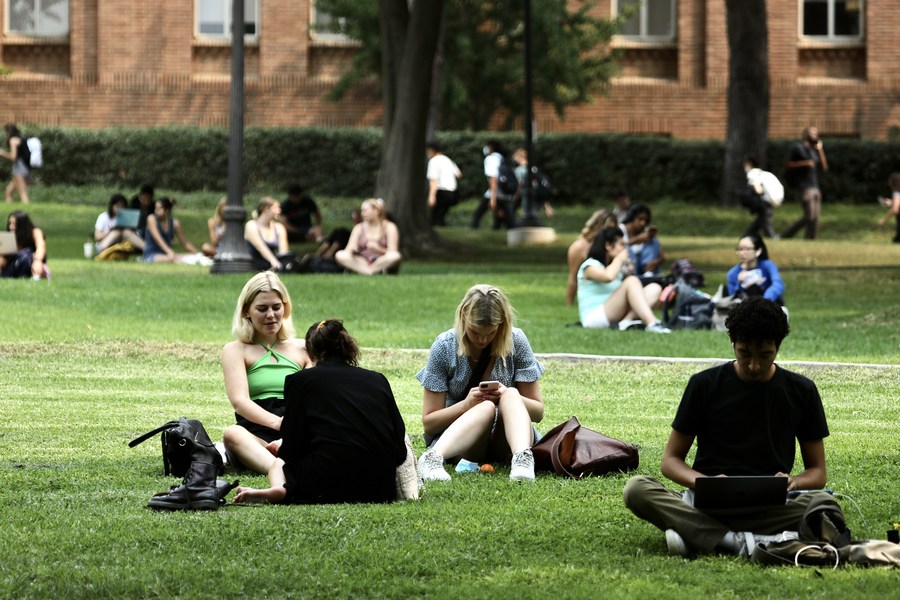 Students are seen on campus of the University of California, Los Angeles (UCLA), in Los Angeles, the United States, September 23, 2021. /Xinhua

Students are seen on campus of the University of California, Los Angeles (UCLA), in Los Angeles, the United States, September 23, 2021. /Xinhua

In the pandemic, people without a college degree saw unemployment rates rivaling the Great Depression. Those with a degree? They worked from home. The single best thing one can do to protect themselves from an economic downturn is to have a degree. A college degree may alter someone's earning potential, but the more important impact is that it raises the floor of outcomes. Ultimately, a degree is the best buffer against recession.

Getting students into college is one thing, but helping them graduate is a more crucial challenge. Insurance is a classic hedge for a risk. It's a particularly good tool for an uncommon risk. And the data is clear. Graduating college works really well. But, no individual is an average. So, on the off-chance that your degree didn't work for you, you would be able to make a claim against the insurance – guaranteeing you a floor of earnings, precisely because you graduated.

Degree Insurance has created just such a product. Sold primarily to colleges, though governments can be buyers as well, degree will guarantee median earnings for a graduate in the five years following graduation. The guarantee level is a function of major. Engineering major might be guaranteed an annual salary of $51,000, business Major $44,000 and English $38,000. Covering those students for five years after graduation, and giving them a single lump-sum payment at the end of that period avoids incentivizing short-term actions to avoid work.

Further, the insurance is covering the Return On Investment on the degree – meaning it's covering the distance between a floor of earnings (say, what you might have earned without a degree) and the covered amount.

Fundamentally, a college education is the largest uninsured investment most people ever make. It's the only place a parent would counsel a child to borrow 10 or 20 times their net worth, make a single investment with it and then just hope five years from now that it pays off. We've gotten away without insuring that risk for generations, because the investment works so well.

By guaranteeing that investment now, we can encourage a new generation of students to enroll and complete, building a pipeline of competitive talent and a path to a better future, for the students, their families, and our nation.

New realities require new thinking: insurance for college degrees could be the innovation we need to plug the holes, and ultimately, rebuild our economies after the pandemic.