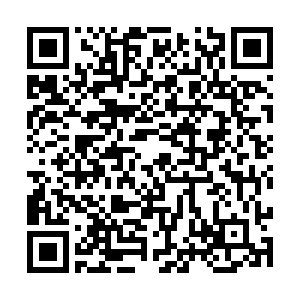 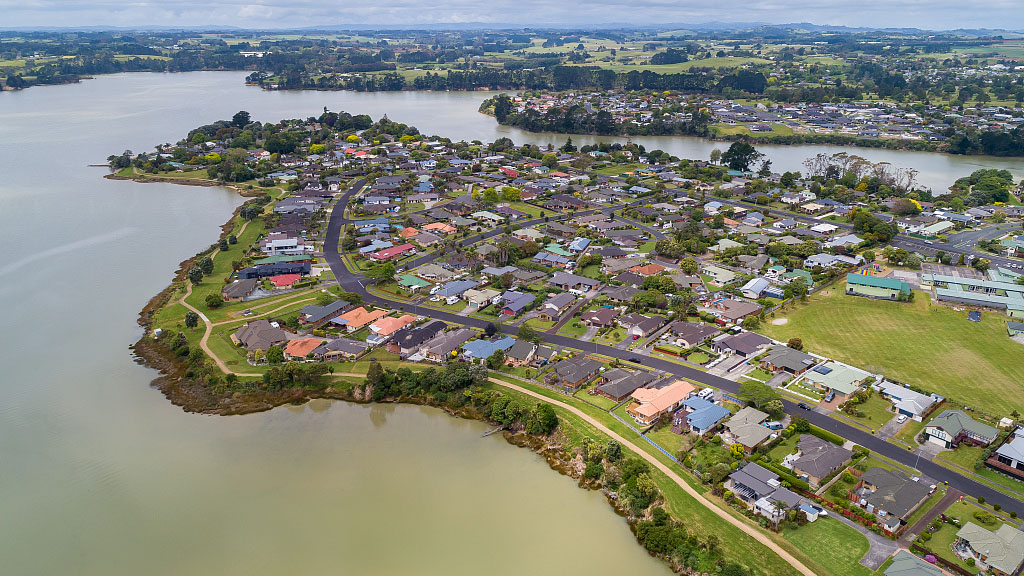 The sea level is rising twice as fast as previously forecast around parts of New Zealand, according to research published Monday, putting the country's two largest cities at risk decades earlier than expected.

The research NZ SeaRise is a government-funded programme that combined work of dozens of local and international scientists for years. And the projections are called "a bit terrifying" by one expert.

Government-backed data amassed from around the country's coastline found some areas are already sinking 3 to 4 millimeters per year, speeding up a long-expected threat. Their prognosis means authorities have much less time than expected to introduce climate adaptation plans, including relocating coastal communities.

Programme co-leader Tim Naish, a professor at Wellington's Victoria University, said while the global sea level is expected to rise about half a meter by 2100, for substantial parts of New Zealand it could be closer to a meter because the land is sinking at the same time.

It is stark news for the capital city, Wellington, which could expect 30-centimeter sea level rise by 2040 – a level that had not been expected before 2060. With that rate of rise, Wellington residents can expect once-a-century flood damage every year on average.

"We have less time to act," Naish said. "You are going to see the impacts of quite damaging sea level rise much sooner than we thought. Roads and properties will be inundated."

Data shows the southeast coastline of the more-populated North Island is the most exposed, but numerous seaside communities and towns will be hit.

Auckland, which with 1.7 million residents is comfortably the country's largest city, is especially vulnerable. It is predicted that the sea level will rise 50 percent faster in the city's downtown waterfront and in several central-city suburbs, with wide-ranging implications for house prices and insurance rates.

The research programme has developed an online tool to let residents and authorities check forecasts for their own stretch of coast, allowing them to assess the risk of flooding and erosion. "If you're a council representative or you're a developer, or you're a decisions maker in the coastal areas of New Zealand, you need to start thinking right now what the plan is for adapting to that sea-level rise," Naish said.

Prime Minister Jacinda Ardern said adaptation planning was already underway, including budgeting for the relocation of some communities and infrastructure away from vulnerable coastlines.

Global sea level rise is caused by thermal expansion of the ocean, by melting land-based glaciers, and by the melting of the Greenland and Antarctic ice sheets.

(Cover: Aerial view of an area in Auckland. /CFP)