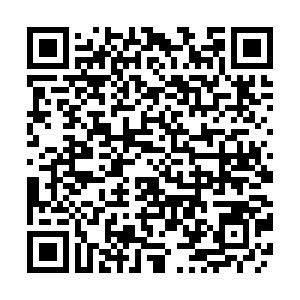 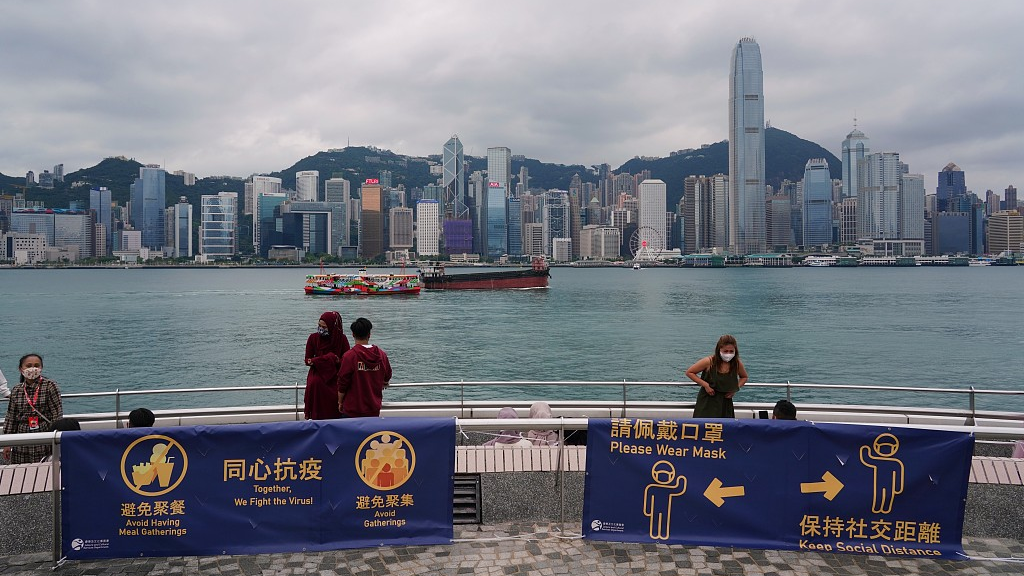 The economy of China's Hong Kong Special Administrative Region (HKSAR) was estimated to contract at an annualized rate of 4.0 percent year on year in the first quarter of 2022, as both domestic and external demand weakened, official data showed on Tuesday.

The Hong Kong economy faced immense pressure in the first quarter of 2022, a government spokesman said in a statement.

Moderating global demand growth and epidemic-induced cross-boundary transportation disruptions posed substantial drags to exports, while a wide range of economic activities, as well as economic sentiment, was hard hit by the fifth wave of the local epidemic and resultant anti-epidemic measures, the spokesman added.

Analyzed by the major components of the gross domestic product (GDP), private consumption expenditure decreased by 5.4 percent in real terms, according to the advance estimates released by the HKSAR's Census and Statistics Department.

Government consumption expenditure continued to increase, growing by 5.9 percent year on year during the period, after gaining an increase of 4.1 percent in the fourth quarter of 2021.

Gross domestic fixed capital formation recorded the largest decrease among major GDP components of 8.3 percent in the first three months of this year.

Total exports of goods and exports of services also contracted in the first quarter, with a decline of 4.5 percent and 2.8 percent, respectively.

The local epidemic in Hong Kong has been receding since early March thanks to the support from the central government and the concerted effort of the community. The spokesperson stressed the importance of getting the epidemic under control for Hong Kong to restore demand, cross-boundary transportation, and trading activities in the remainder of the year.

Looking ahead, the global economy will continue to face significant challenges in the near term, the spokesperson said, as major central banks are tightening their monetary policy to curb rampant inflation, which weighed on the economic outlook.

Moreover, the ongoing Russia-Ukraine conflict will likely keep energy and commodity prices high, continuing to disrupt the international supply chain. More uncertainties could be cast by the evolving pandemic and development of China-U.S. relations, the spokesperson added.