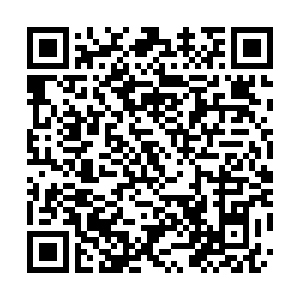 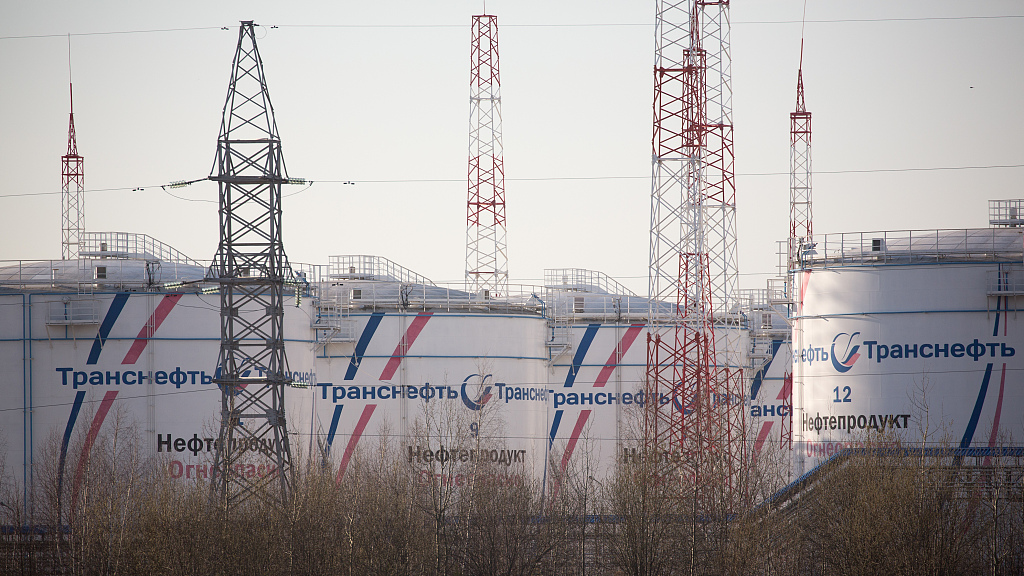 Italy on Monday announced a new stimulus package of 14 billion euros ($14.73 billion) to help companies and consumers hit by surging energy prices due to the Russia-Ukraine crisis.

"If one adds this 14 billion to the 15.5 billion already set aside, one arrives at a total of nearly 30 billion, or two percentage points of GDP," Prime Minister Mario Draghi told reporters after a cabinet meeting.

He said it would not push up the budget deficit.

Energy prices have spiraled, exacerbated by the prospect of reduced gas flows from Russia following its operations in Ukraine.

"The aim is to protect the purchasing power of families, those who are most vulnerable and the output of enterprises," Draghi said.

The decree awards 200 euros to 28 million Italians with annual earnings of less than 35,000 euros and extends tax credits to energy-intensive firms.

"The measures will fight the higher cost of living," said Draghi.

"The price spiral depends on a large part on the cost of energy. And that means that is a temporary situation which has to be confronted with exceptional instruments."