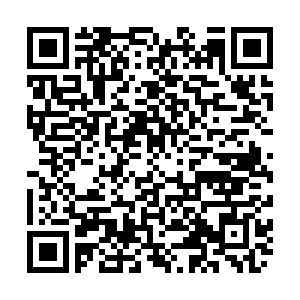 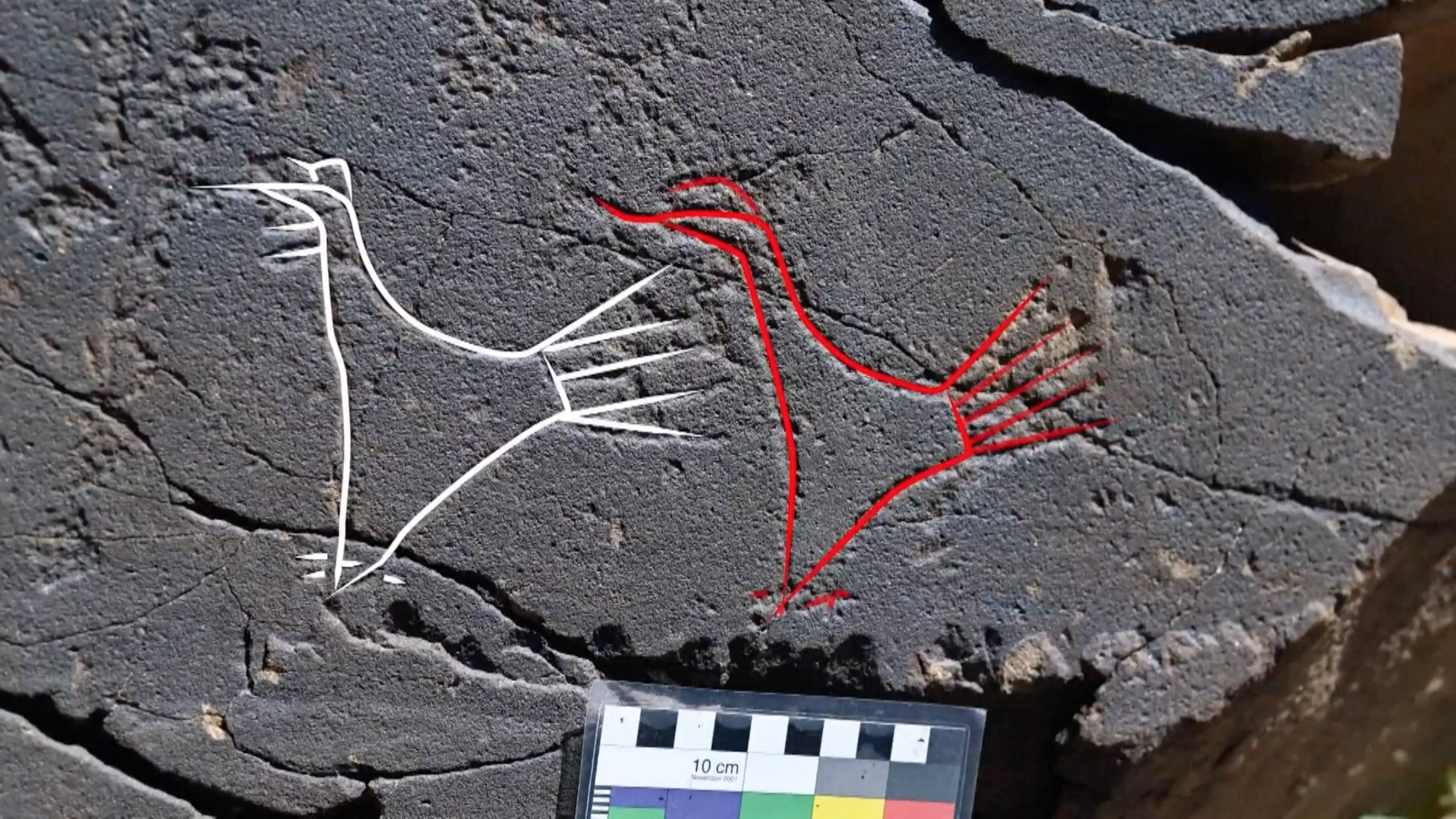 Archaeologists have discovered many rock carvings known as petroglyphs in Ngari Prefecture's Rutog County in southwest China's Tibet Autonomous Region. A total of 1,372 sets of rock carvings, plus 61 stone-structured relics and 15 tombs have been found near a lakeside village. The carvings and other archaeological remains provide important evidence to studies on ancient nomadic culture in Tibet's western region, and its exchanges with surrounding areas.