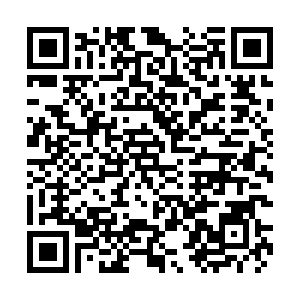 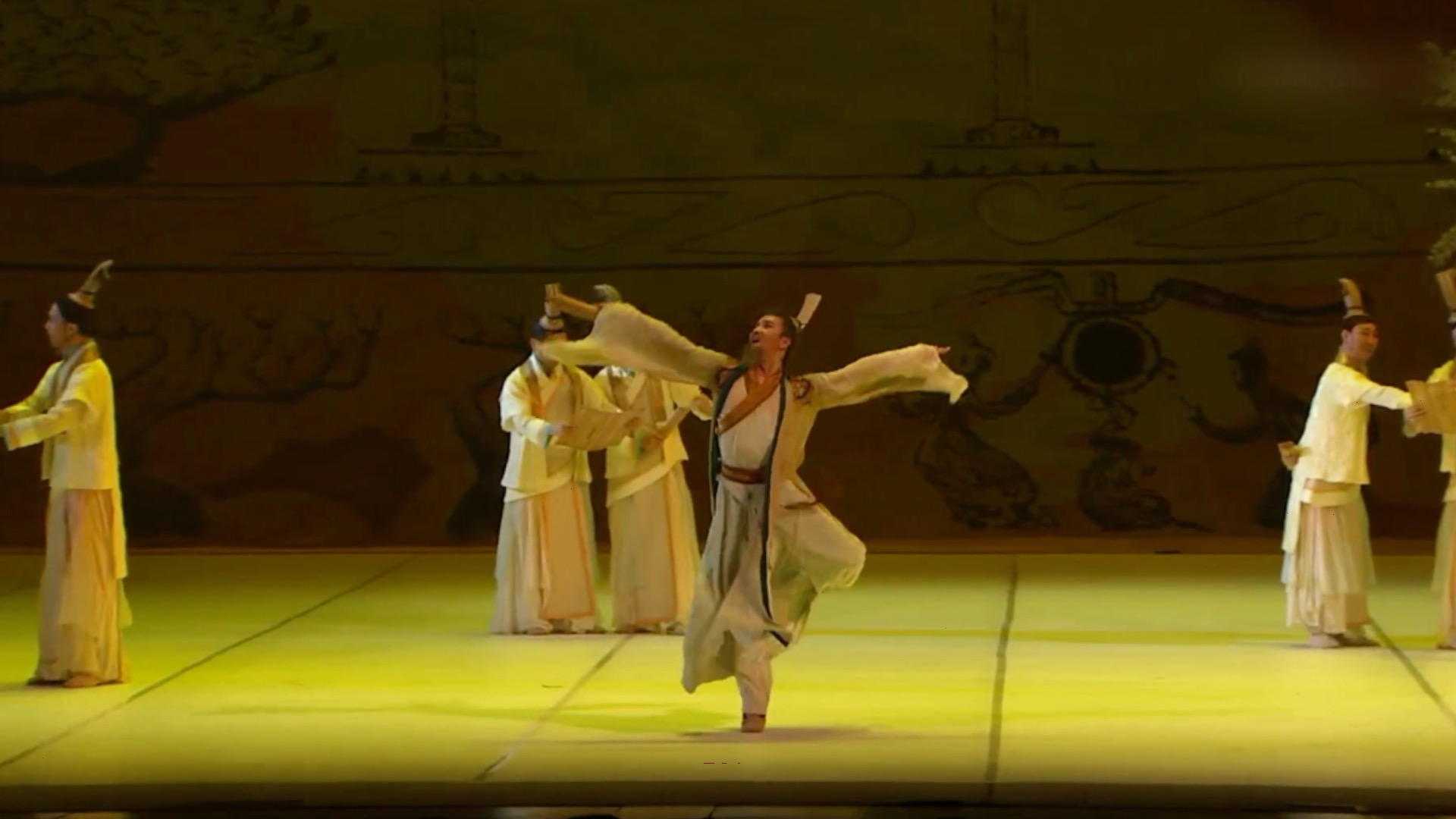 Hu Yang, a young lead dancer from the China National Opera and Dance Drama Theater, has played lead roles in the theater's dance dramas ever since he started working.

"Learning to dance is probably the best decision I've ever made," he said.

Playing Confucius, who has stood as a philosophical and educational giant in China for thousands of years, has brought fame to Hu Yang in dance circles. "We toured many countries, including America, Russia, Italy and Australia, performing the dance drama 'Confucius.' Overseas audiences liked it a lot," said Hu.

For him, the movement of Chinese dance, especially the lower body, actually refers to the training methods of ballet to some degree. However, the spine movements of the upper body are primarily rooted in Chinese culture, such as traditional Chinese operas and martial arts.

"I learned many different things. When I was young, I learned Chinese martial arts like tai chi and bagua palm, playing sticks and swords, as well as changquan. I realized that all these things became part of me in the end."

Hu started learning traditional Chinese dance at the age of eight and has persisted with it ever since.

"I had poor health when I was a child. My mother thought I should learn something to get stronger and improve my temperament. It turned out that I immediately found dancing interesting. My dance teacher believed that I could do it professionally and encouraged me to go to Beijing to seek further development."

At 10, after a rigorous qualification process, Hu entered a highly prestigious school in the Chinese capital.

"The Affiliated Secondary School of Beijing Dance Academy should be the most difficult school to get into. There are strict rules for a student's body shape. The year I took the exam seemed to have the biggest number of candidates back then. You could say the enrollment rate was one in 10,000," said Hu.

After graduation, he joined the China Opera and Dance Drama Theater, the country's top dance troupe. From dancing in dramas to doing choreography, Hu has found himself much busier over the past few years, but he's happy with that.

"When I started my career, the tickets were hardly sold. Not many people were willing to pay for theater performances. But it's getting better now. Show business has grown. Now our shows are being sold out. The whole performance industry has been greatly developed and is receiving a lot of attention. I hope we'll be able to promote Chinese dances abroad further, just like how ballet has gained its fan base here in China."