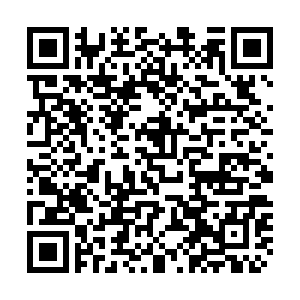 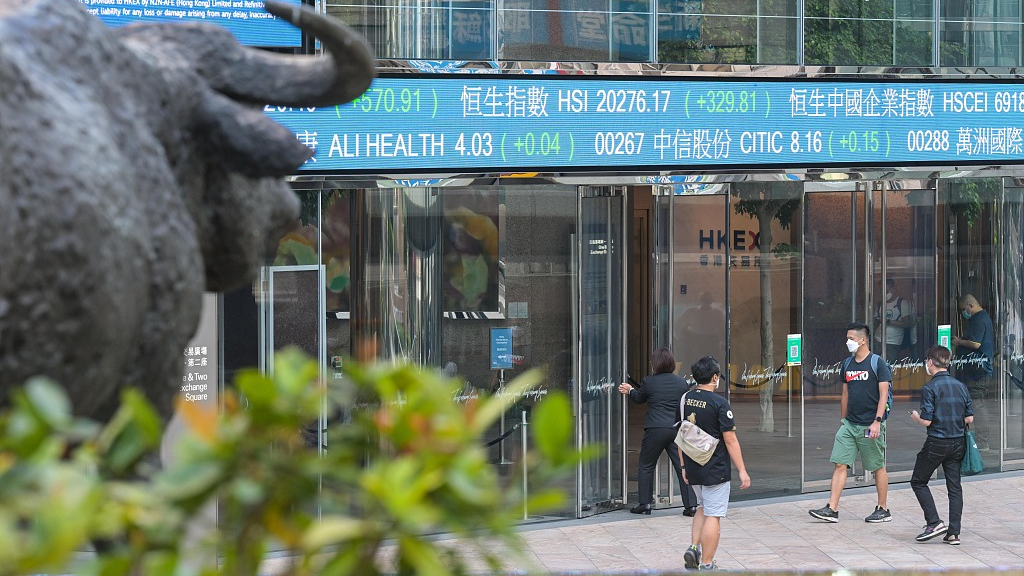 Asia stocks mostly fell on Tuesday as markets brace for a sharp U.S. interest rate hike and similar moves by other central banks as they struggle to control inflation, with traders increasingly worried about another possible recession.

Surging prices move to tighten monetary policy. China's COVID-19 control measures, the Ukraine conflict and a stronger dollar have come together in recent weeks to cause a massive headache for investors, sending them running to the hills.

All eyes are on Wednesday's conclusion of the Federal Reserve's two-day policy meeting, where it is expected to lift borrowing costs by 0.5 percentage points for the first time since 2000.

However, while officials see a hawkish move as necessary to control 40-year high inflation and allow for economic growth, there is growing unease that they could knock the fragile pandemic recovery off course and even cause a recession.

Meanwhile, the policy board is also expected to discuss offloading the trillions of dollars worth of bonds bought to help keep prices subdued in the past, a move known as quantitative easing.

"With a 50 basis point hike ... all but certain, the (post meeting) press conference will provide important color around the prospects of a soft landing, the neutral fed funds rate and balance sheet normalization," said SPI Asset Management's Stephen Innes.

"One question on everyone's mind: Are 75 basis point increments on the table?"

Forecasts for a swift run-up in rates this year have hammered tech firms who are reliant on debt to fund growth, though dup-buying helped them record a much-needed gain Monday in New York.

However, Asian traders were unable to track the positive lead with liquidity thinned out by public holidays around the region.

Hong Kong returned from a long weekend break to lead the retreat, shedding more than 2 percent at one point before paring those losses. It rose 0.12 percent before lunch break.

Oil prices edged up as European Union chiefs discuss a possible embargo on shipments from Russia linked to its operations in Ukraine.

A sanctions plan is being put together by the European Commission that could be put to member states on Wednesday, sources, adding that the ban would be introduced over six to eight months to give countries time to diversify their supply.