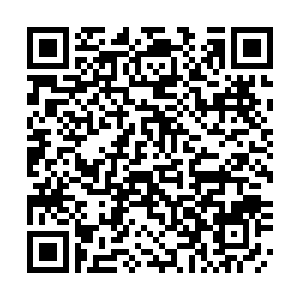 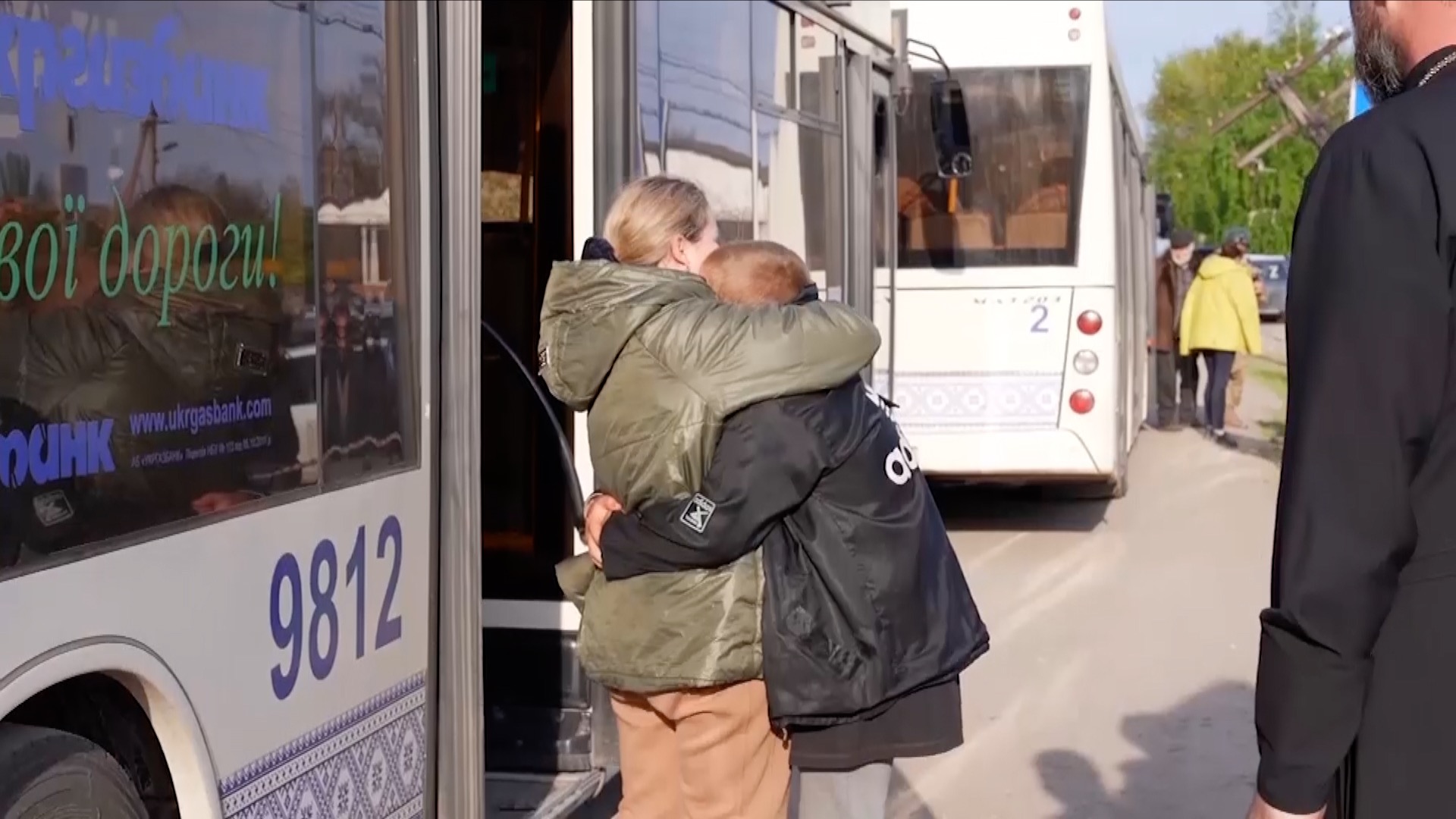 The Russian Defence Ministry on Monday released footage showing civilians evacuated from Mariupol's Azovstal steel plant arriving in Bezymenne in the Donetsk region. The United Nations and the International Committee of the Red Cross coordinated the evacuation with Ukraine and Russia to bring women, children and the elderly out of the steel plant on Saturday. Russia has claimed that 69 people who exited the plant chose to be evacuated to Ukrainian-controlled territories, while 57 chose to remain in areas under Russian control.