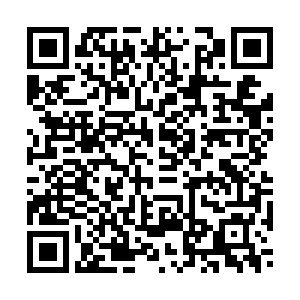 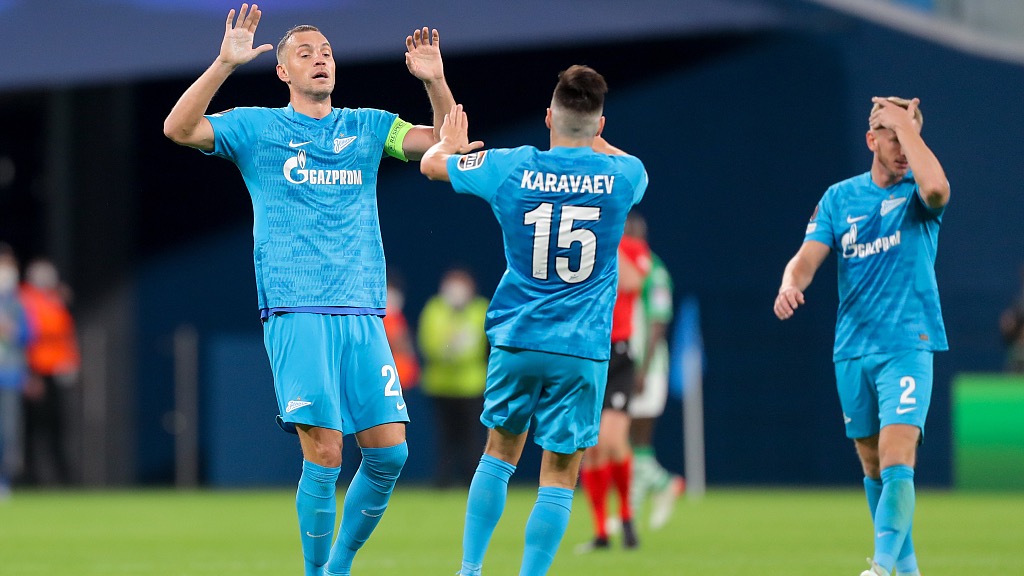 Russia have been banned from participating in this summer's Women's Euros, the 2023 Women's World Cup qualifiers, the Champions League next season and a number of other major tournaments, European football governing body UEFA announced on Monday.

The sanctions come amid Russia's continued "special military operation" in Ukraine. Russian clubs and national teams were suspended "until further notice" after the "operation" began in February. UEFA eventually made the ban official, stating it was acting to ensure its tournaments had "smooth staging in a safe and secure environment for all."

UEFA confirmed that Portugal would take part in the Women's Euros in July, booking the place vacated by Russia, who beat them in the playoff round. Russia will also no longer compete in European qualification for the 2023 Women's World Cup, with all their results until now declared "null and void." 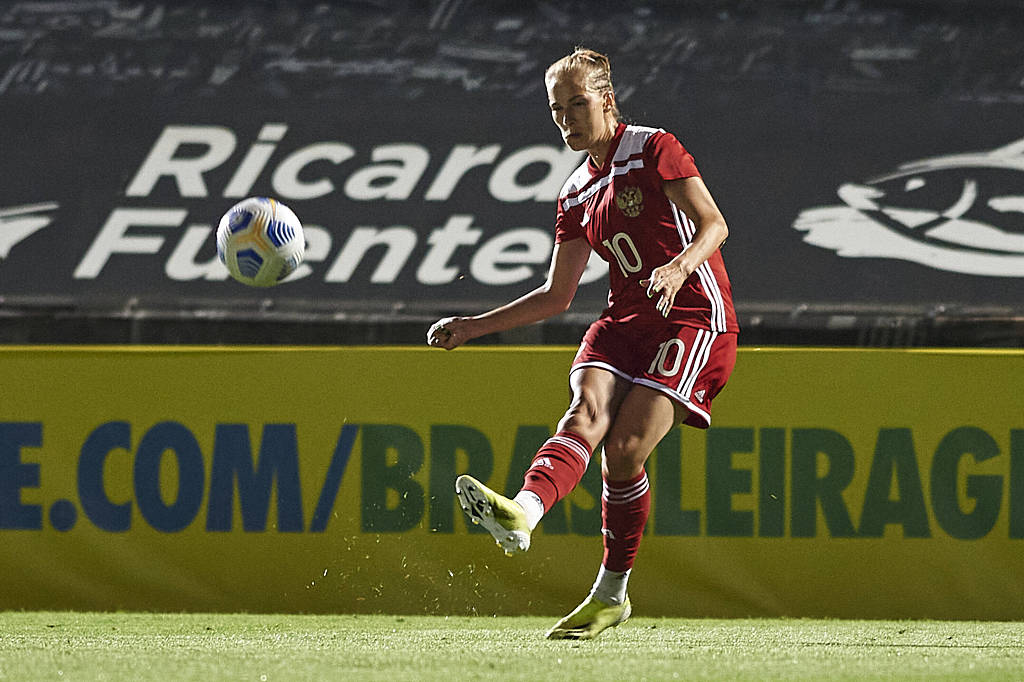 Meanwhile, Russia will not have any clubs participating in the UEFA Champions League, Europa League, Europa Conference League and Youth League in the 2022/23 season. The Scottish Premiership champions this season will take Russian Premier League winner Zenit St. Petersburg's place in the next Champions League group stage.

Russia's bid to host the men's Euros in 2028 and 2032 has also been rejected. UEFA explained that the bid was ineligible in accordance with article 16.02 of the Bid Regulations, which states that "each bidder shall ensure that it does not act in a manner that could bring UEFA, any other bidder, the bidding procedure or European football into disrepute."

The Russian Football Union has launched an appeal in the Court of Arbitration for Sport against its previous suspension, though no date has yet been fixed for the hearing. UEFA said it will "remain on standby to convene further meetings to reassess the legal and factual situation as it evolves and adopt further decisions as necessary."