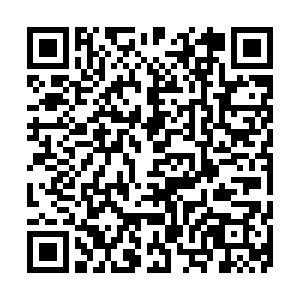 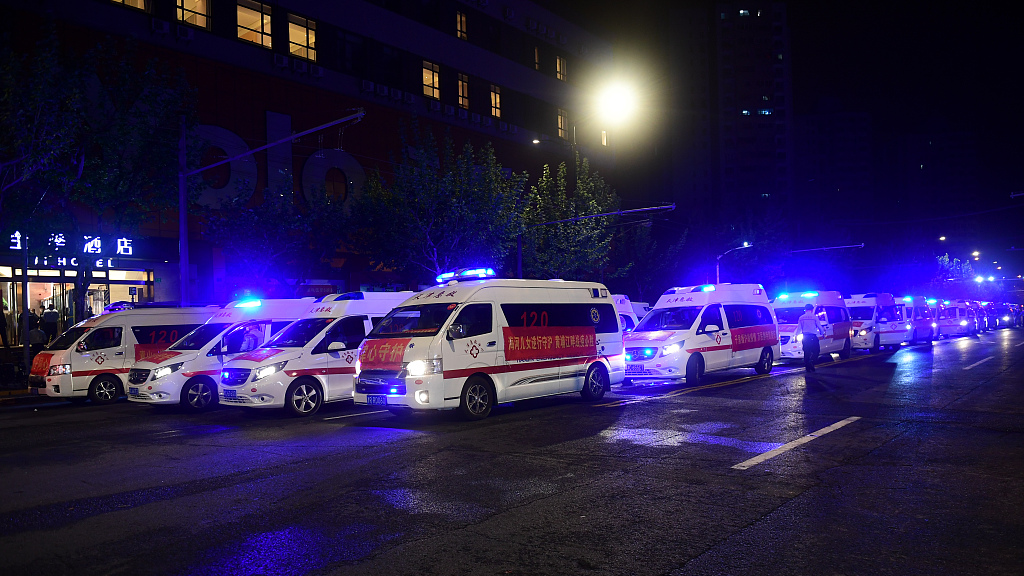 Authorities in Shanghai said on Tuesday they have stepped up efforts to cope with a much higher demand for ambulance services as the city is fighting a tough battle against its worst COVID-19 outbreak.

With hundreds of thousands of positive cases reported since March, the eastern Chinese city has been grappling with a growing number of people who need to immediately check themselves into hospitals for varying causes.

The number of calls made to 120, China's hotline for ambulance services, in Shanghai went up to 12 times of the calls made in the same period last year, which has led to longer wait times and prompted residents to complain, local officials said.

The government has explored ways, such as recruiting volunteers, to address the shortage, they said, adding that Hebei Province and Tianjin Municipality have sent 100 ambulances as well as 298 crew members to aid Shanghai.

Shanghai officials have said the fight against COVID-19 has entered a critical stage, with a steadily declining case count sending relief to businesses and many people who were quarantined for over a month. The city reported 274 confirmed and 5,395 asymptomatic cases on Monday

The Shanghai government has designated 56,699 residential units as "prevention areas," which allow people to venture out of their communities with certain rules attached. These areas are home to over 15 million people, over 60 percent of the city's population.

The remaining 36,136 zones either require people to stay at home or allow them to move about within their communities.