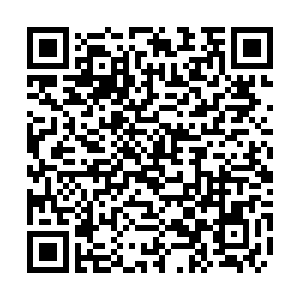 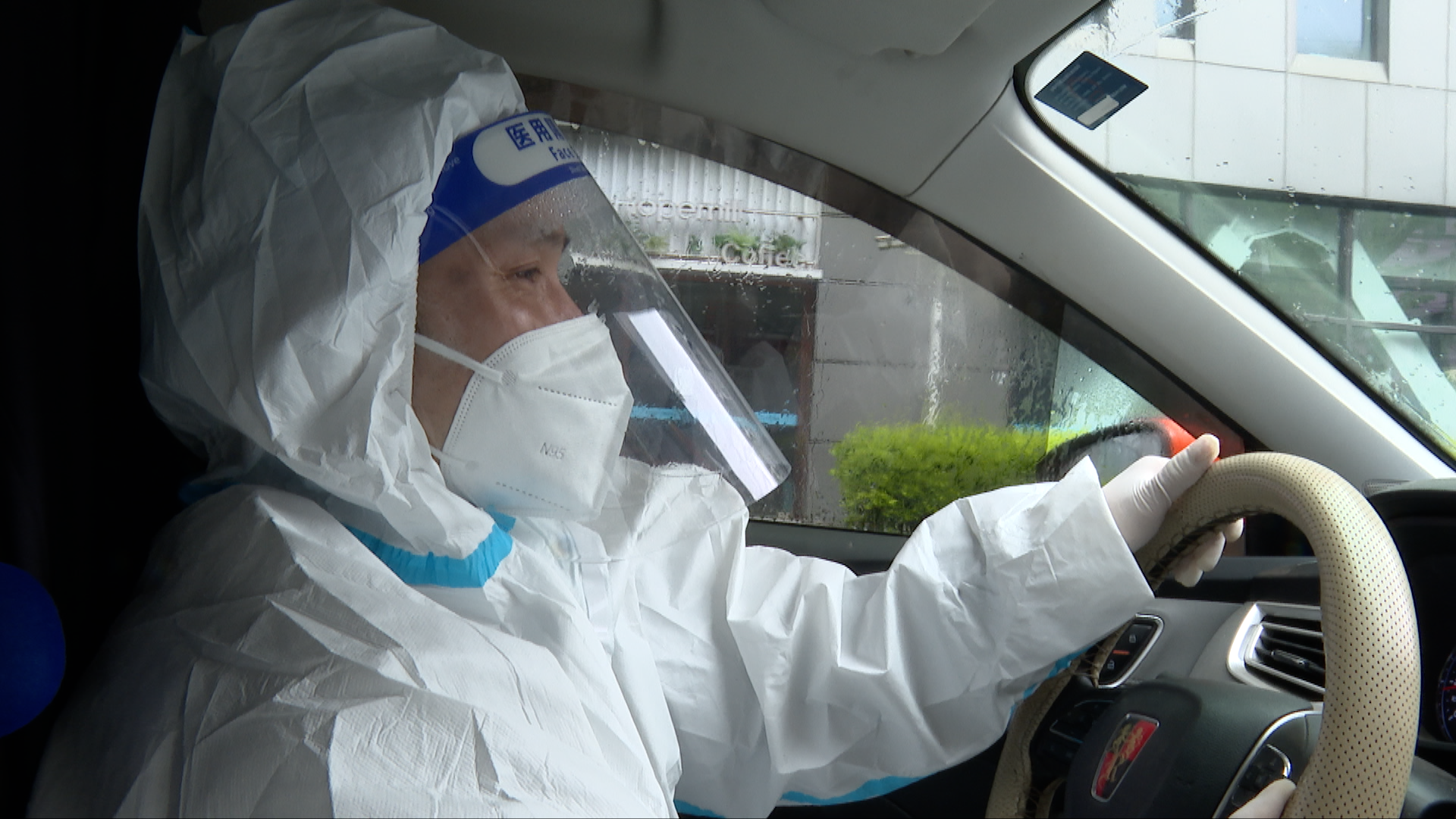 Shanghai's battle against its worst outbreak of COVID-19 is being aided by the thankless efforts of thousands of unsung heroes. Taxi driver Peng Wei is one of them.

"My colleagues and I started to offer voluntary help at the end of March," Peng told CGTN.

He drives those who need emergency treatment to hospitals.

"People who need return visits will also call us for help," said the volunteered driver.

Peng is on-call 24 hours a day and said efficiency and timeliness are the key to his work.

"For patients whose condition is severe, I'll try to determine their symptoms and medical history before picking them up," said Peng, explaining that, this way, he can bring them to the best hospital.

"For pregnant women, patients with chronic illnesses, or those who need to go to the doctor regularly, I'll bring them to the appropriate hospital," he said.

Peng said such a work model allows him to get through a lot of work and helps fight off fatigue.

He also has one other important release from his work – having phone conversations with his son.

Peng's son described how he felt when he heard about his father's volunteer work.

"I was surprised," said Peng's son, adding that he thought his father would stay at home amid the outbreak. "I was also worried about him, as it is dangerous out there."

Peng takes people to the hospital, waits for them and then takes them home.

The longest he has waited is about three to four hours, the driver told CGTN. He said he just stayed in his car, as no shops were open.

"People's lives are on hold in Shanghai," he said.

But the days are not that bad for Peng. He said he has come across some interesting people on his journey.

"The passenger that impressed me the most was a little boy," said Peng.

The boy had swallowed some gravel and needed to see a doctor.

"I brought them to the hospital at night and picked them up the next morning. I also brought some bread for them," said Peng, "It's rare to see this kind of emergency."

Peng said he feels proud when passengers thank him for his work and patience, and he's glad he can do something truly positive for the society during these difficult times.

Shanghai reported 274 symptomatic cases and 5,395 asymptomatic cases on Monday. While hundreds of thousands of cases have been recorded in the city since March, a declining case count, thanks to tough measures implemented by local authorities, has been evident for over a month.