Download
The U.S.-UK axis is declining, deal with it!
First Voice 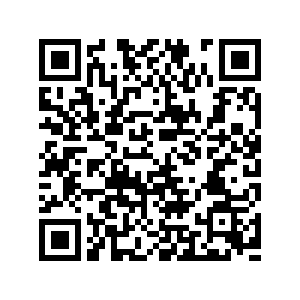 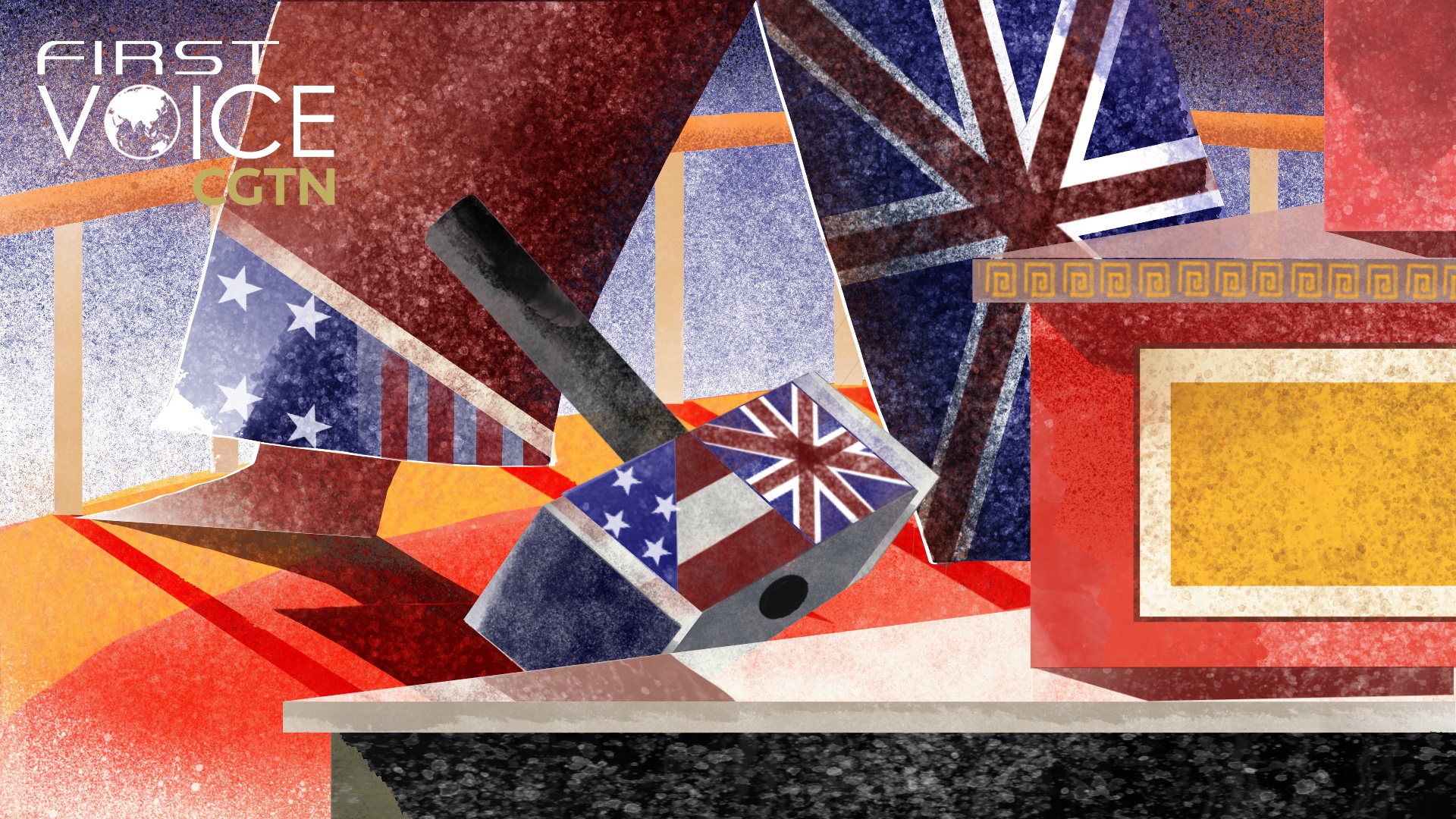 A recent Financial Times report has shed some light on just how worried and terrified the U.S. and the UK are of the possibility of a military conflict in the Taiwan Straits. As the Ukraine conflict was grasping global attention in early March, White House Indo-Pacific coordinator Kurt Campbell and National Security Council’s top China official Laura Rosenberger held a meeting with UK representatives on the Taiwan region. The meeting is said to have focused on reducing the chances of war with China over the Taiwan question and exploring conflict contingency plans.

And this was a first. A UK official described the meeting to the Financial Times as the "highest-level" and "most significant" discussion between America and the United Kingdom on the Taiwan region to date.

The U.S.-UK axis is not a force for peace in the Taiwan Straits. If the Ukraine conflict has taught the world anything, it is that unrestrained military expansion and presence could force countries on the receiving end to defend itself. Taiwan is a part of China; this is an internationally recognized principle. Any action that speaks to the contrary or undermines the integrity of China's sovereignty will be met with retaliation.

The United States and the United Kingdom share a special imperialistic bond. After World War II, it became clear that the UK was no longer in any position to sustain its empire across the globe and maintain its control over the seas. The United States inherited it, becoming the dominant power that took up the charge of being the arbiter of international affairs. And when the Cold War ended, the U.S. reigned as the hegemony, unopposed. 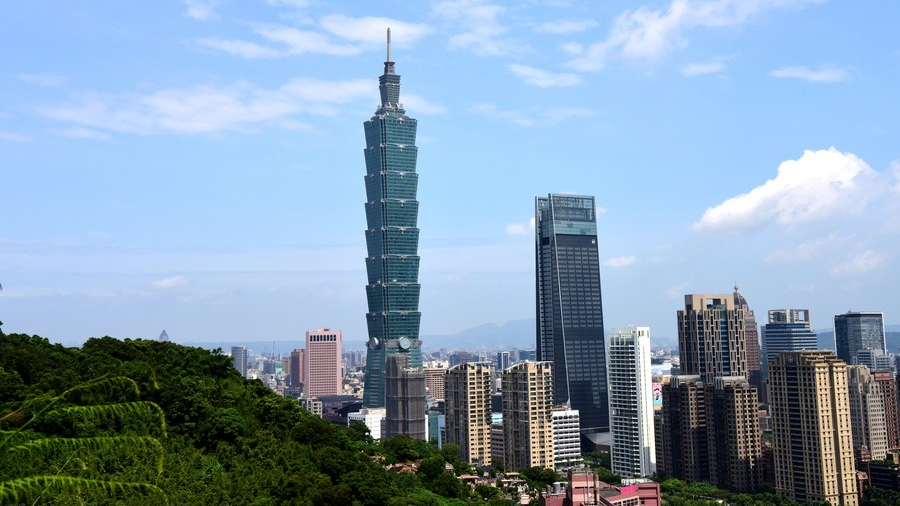 The UK has latched onto that convenient arrangement. Margaret Thatcher with Ronald Reagan, Tony Blair with George W. Bush, the UK has had a history of being in lockstep with the United States on major geopolitical events. So, it shouldn't be a surprise that China, the country viewed as the next biggest "challenger" to the global hegemon, would receive increasing attention by the U.S.-UK axis.

There's no future for this axis going down this road. Over the past several years, the U.S. and the UK have become increasingly controversial while declining rapidly. The rise of isolationism, protectionism, nativism and populism in the United States has irreversibly damaged its credibility. The question everyone asks is no longer about what  a particular U.S. president would do, but about whether there's going to be another populist claim to the White House in the next election.

As for the UK, the insecurity about its position is brought upon and exacerbated by Brexit. "Global Britain" has hardly materialized. With its relevance on the European continent severed, the UK is in a deep identity crisis. When you have the British Foreign Secretary publicly stating that China's rise "isn't inevitable" and saying that "they will not continue to rise if they don't play by the rules," you'd know the depth of insecurity and irrelevance the country’s leadership feels. Bashing others to elevate one's own status is petty and childish.

The global power balance is indeed changing. China is now the world's second largest economy. The country has interests across the globe, and has been an active actor in helping the global fight against COVID-19, assisting Tonga in recovering from natural disaster and, yes, in trying to find a solution to the Ukraine conflict.

The meeting over Taiwan is a clear indication that China will be the center of focus for the U.S. and the UK. The Taiwan question would become the kindle to light the fire of the U.S.-UK axis' attempt to hold on to dominance. It wouldn't work. The axis is in decline. And it's time for the two countries to be realistic about it.