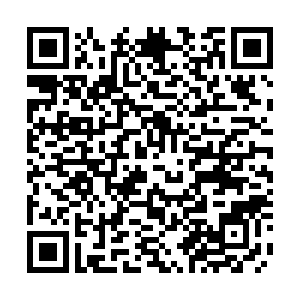 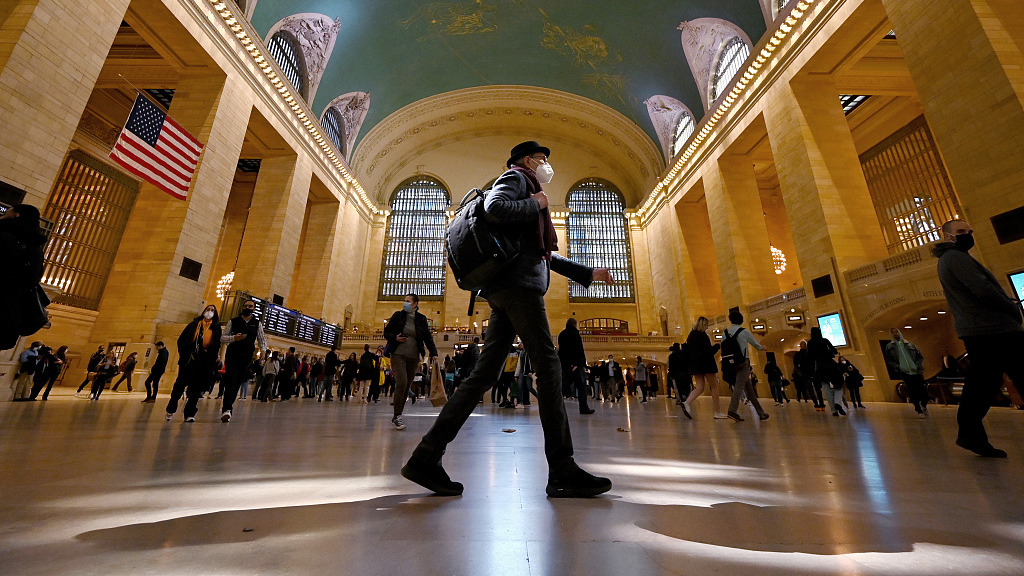 The history of the U.S. is interwoven with the othering of those with different features into categories of race for the purpose of exploitation as well as divide and rule. While slavery devalued free-labor, divisive racial categories worked to prevent unity amongst all the exploited.

Today, much as in the past, the flow of people to the U.S. is the result of an undemocratic world order. Here, the desperation of poverty and war leads to those in the Global South seeking "refuge" in the United States. Thus, the multi-racial character of the U.S. proletariat provides ample fodder for fomenting class disunity.

Race is still a primary tool to play one against the other and social tension is still managed through the lens of race. For example, the demonization of the deplorable white working class, the very "whites" not responsible for slavery, by the "left" funnels social tension away from the ruling class. The same can be said for the "right's" notion of Mexicans "stealing" patriots' jobs.

Of course, the blind acceptance of the classifications of race, enforced on us through historical inequality, can be said to be inherently racist. Thus, accepting the foundation of racial classifications makes everyone a racist. However, at present, we are unable to wish away this phantom of history, in part, because the consequences of othering through the imperial legacy and the current undemocratic world order continue to play out today.

Currently, this phantom is showing itself with the COVID-19 orphanhood aftermath. The U.S. now has over 200,000 children who, over the last two years, have lost a primary caregiver with some, orphaned, having lost both parents. Unfortunately, ethnic minorities, such as African Americans and Native Americans, are more than twice as likely to be represented in this statistic. 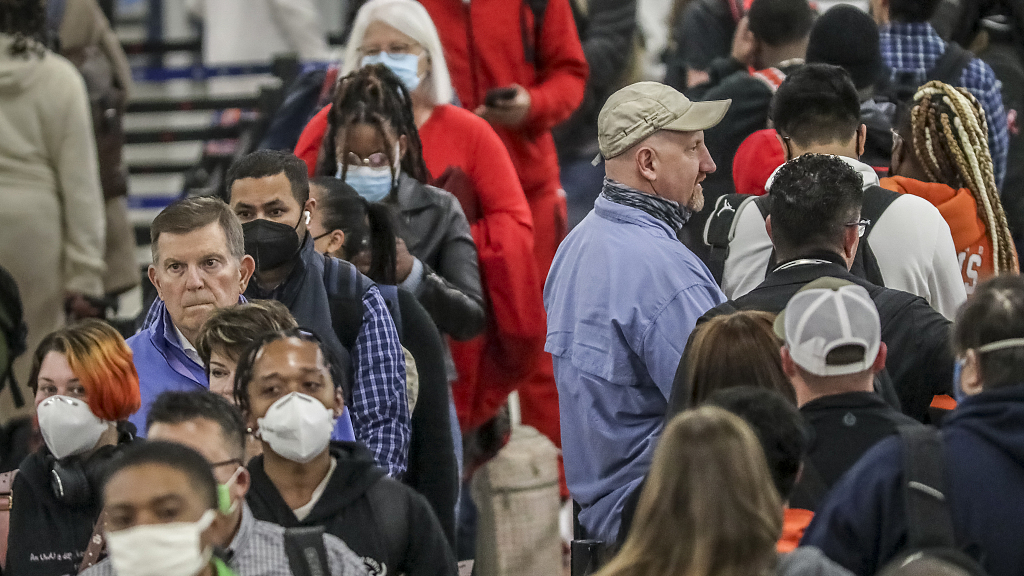 A view of Hartsfield-Jackson International Airport in Atlanta, April 19, 2022. /VCG

A view of Hartsfield-Jackson International Airport in Atlanta, April 19, 2022. /VCG

Considering that single-parent families and orphans are more at risk of dropping out of school, being involved in crime and having mental health problems, the aforementioned figure could further lead to worsening conditions of inequality for ethnic minorities. Indeed, the cause for the high rate of imprisonment for African American males is often regarded as the result of single-parent homes, which itself is a legacy of slavery.

Consequently, there is still a long way to go to restore the fissures of race so that the dream that "all Americans are created equally" can be realized in practice leading to a state where "all Americans can live equally." Achieving this dream will be no small feat and will require perseverance, reflection on differences, and racial unity.

On one hand, one may be tempted to examine the state of each ethnic group to achieve targeted results. For example, one may ask why alcohol abuse is prevalent among American native Indians. This is a perfectly good route for patching up historical ethnic injustices, and greater inter-ethnic social justice goes a long way to changing stereotypes and combating discrimination, which is itself a hidden non-material factor in maintaining inequality.

For example, the trope of the drunk native Americans is rendered fanciful if there isn't a sizable minority that engages in this self-harming habit. Of course, likewise one must realize that the source of this habit comes from Europe and its prevalence amongst American Indians lies in a history of conquest and exploitation.

On the other hand, reifying race could also be counterproductive. This is because across all ethnic groups, a common theme connecting orphanhood, due to COVID-19, which doesn't racially discriminate, is poverty. Between 2020 and 2021, in the poorest U.S. counties, the death rate was nearly 4.5 times greater than in counties with the highest median incomes. From this angle, racial categories act as historically self-created "containers" to sweep poverty into, which lead to tackling "the race" as the problem rather than poverty as the problem.

Clearly, for the sake of social harmony, historical injustice inflicted in greater proportions on ethnic minorities must be corrected. However, without also examining and correcting the inequality amongst poor whites too, who for most states in the U.S. make up the majority of children thrown into orphan hood, we racially discriminate by creating a "deserved white poor," who are collectively punished based merely on the fact that they share the same light skin color as the elites that repressed them. By reifying racial injustices, the U.S. may marginalize the majority of its population in poverty which are white Caucasians who, just like Hispanics today, have historically fled from Europe due to repression and poverty.

While recognizing the diverse aspects of the American experience and its history of oppression that weigh down differently on each ethnicity, without mass unity, which requires the transcending of othering and the coming together as Americans for Americans against poverty and all social injustice, the original intention of divide and rule by the minority will remain and the phantom of history will continue to be played out by "their" rules rather than "our" democratic majority rules.