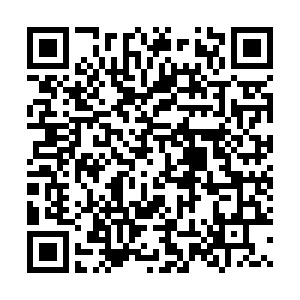 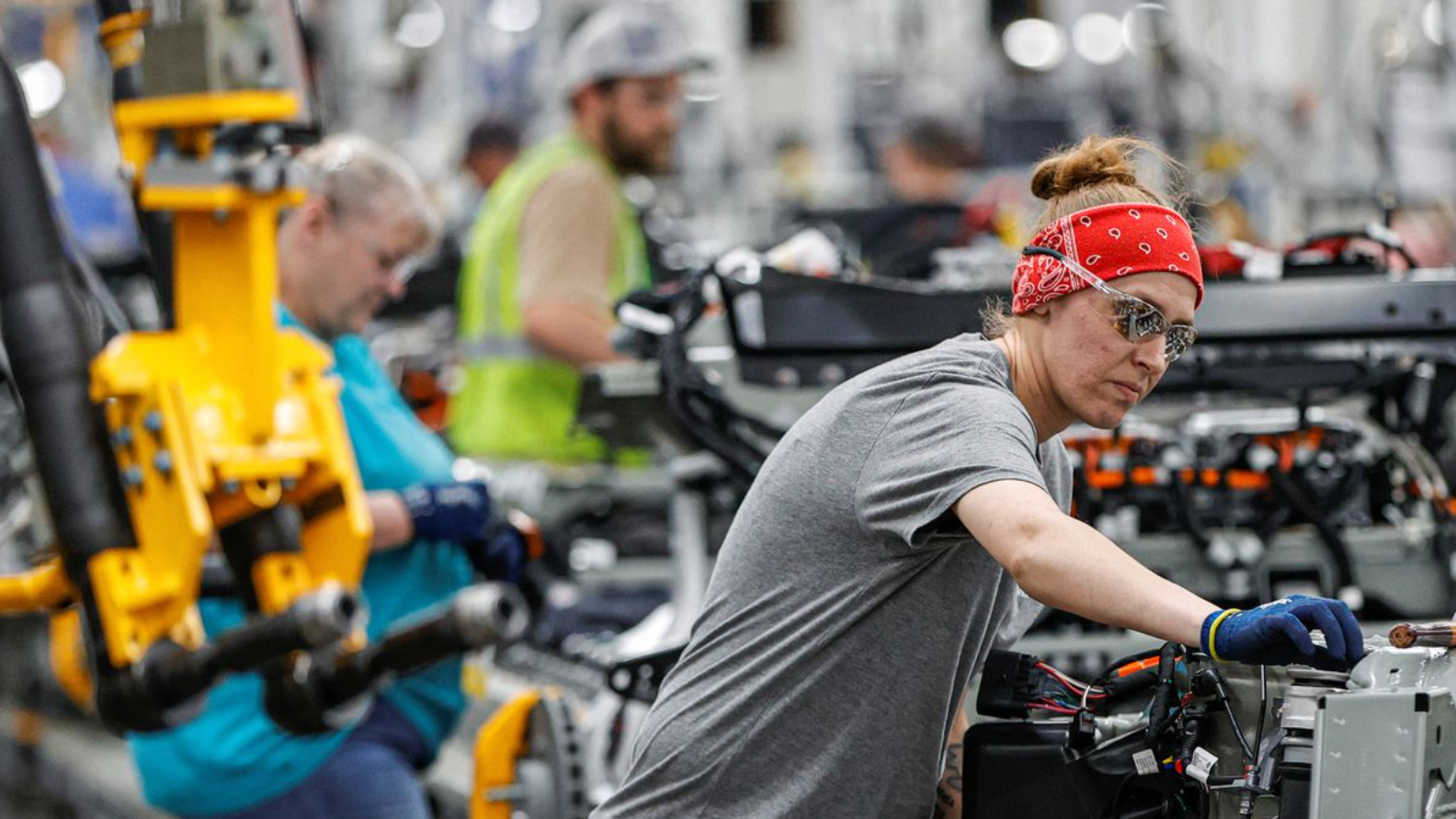 U.S. factory activity grew at its slowest pace in more than 1.5 years in April amid a rise in workers quitting their jobs, and manufacturers are becoming more anxious about supply over the summer because of COVID-19 outbreak in China.

The Institute for Supply Management (ISM)'s Manufacturing Business Survey Committee Chair Timothy Fiore said on Monday that coronavirus outbreaks overseas were "creating a near-term headwind for the U.S. manufacturing community," noting that some manufacturers worried "about their Asian partners' ability to deliver reliably in the summer months."

The ISM's index of national factory activity fell to a reading of 55.4 last month, the lowest since a matching reading in September 2020, from 57.1 in March. The last time the index was lower was in July 2020.

A reading above 50 indicates expansion in manufacturing, which accounts for 12 percent of the U.S. economy.

Economists polled by Reuters had forecast the index rising to 57.6. The second straight monthly decline in the index also reflects spending rotating back to services like travel, dining out and recreation. Government data on Friday showed consumer spending on services increasing by the most in eight months in March, while outlays on long-lasting manufactured goods dropped for a second consecutive month.

Makers of chemical products reported that supplier shutdowns in Shanghai and long delays at ports, including in the U.S. "are still providing supply challenges." In the food industry, supply chains were described as "still constrained."

Miscellaneous goods manufacturers said they had "extended lead times to customers and are ordering product from China to cover demand through the fourth quarter and early first-quarter 2023."

"Manufacturing should continue to add to GDP growth but the breadth of growth has narrowed," said Ryan Sweet, a senior economist at Moody's Analytics in West Chester, Pennsylvania. "Risks to the near-term outlook remain weighted to the downside because of the Fed's aggressive tightening cycle, financial market conditions and geopolitical conflict."

A separate report from the Commerce Department on Monday showed construction spending barely rose in March, prompting economists to expect that first-quarter gross domestic product would be revised lower to show the economy contracting at a 1.5 percent annualized rate instead of the 1.4 percent pace reported last week, when the government publishes it second GDP estimate later this month.

The Federal Reserve is expected to hike interest rates by half-a-percentage point on Wednesday. The U.S. central bank raised its policy interest rate by 25 basis points in March, and is soon likely to start trimming its asset holdings.

Stocks on Wall Street were mostly lower. The dollar rose against a basket of currencies. U.S. Treasury prices fell.

The ISM survey's forward-looking new orders sub-index dipped to 53.5 from 53.8 in March. Goods spending surged as the COVID-19 pandemic restricted movement. With customer inventories running extremely lean for more than 60 months, manufacturing is in no danger of stalling. Though order backlogs dropped for a second straight month, they remained at high levels, with computer and electronic products, machinery and transportation equipment manufacturers reporting a rise in unfinished work.

The survey's measure of supplier deliveries rose to 67.2 from 65.4 in March. A reading above 50 percent indicates slower deliveries to factories. Tight supply chains have been exacerbated by Russia-Ukraine crisis, which has boosted prices of oil and other commodities. The Russia-Ukraine conflict is also restraining export growth.

But there was some encouraging news on inflation, with 4.4 percent of manufacturers in the survey reporting lower prices in April. A measure of prices paid by manufacturers dropped to a reading of 84.6 from 87.1 in March. That supports views that overall inflation has either peaked or is close to doing so.

There were fewer workers on factory floors last month. The survey's measure of factory employment fell to a reading of 50.9 from 56.3 in March. Manufacturers generally reported higher rates of quits compared to the previous months, with fewer saying there had been an improvement in meeting head-count targets. Just over a third expressed difficulty in filling positions, up from 28 percent in March.

There were a near record 11.3 million job openings at the end of February. The decline in the manufacturing employment index suggests factory payrolls moderated in April.

"We expect a somewhat slower pace of monthly employment growth in upcoming months as lack of available labor constrains hiring," said Veronica Clark, an economist at Citigroup in New York. "Indications of weaker employment would not necessarily be a signal of a more dovish Fed, as tighter monetary policy intentionally acts to weigh on demand for labor in order to bring demand more in line with supply."