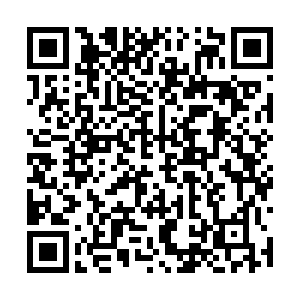 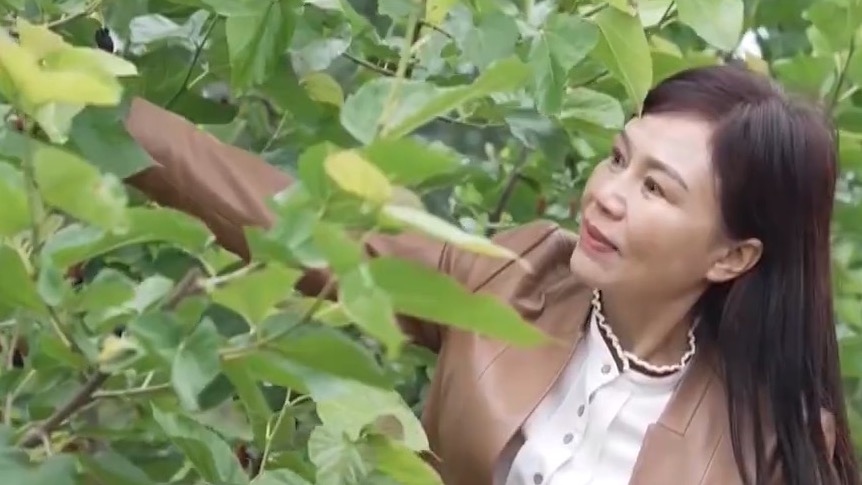 As recent COVID-19 flare-up in China prevents people from traveling outside the city during the five-day May Day holiday, some residents in the southwestern province of Sichuan are experiencing life in the countryside at urban parks.

May is the season for mulberries in the country, but harvest is inside a park in the provincial capital Chengdu.

Why mulberries? Sichuan is one of the cradles of silk culture. Silk from Chengdu became famous nationwide as early as 2,000 years ago, and mulberry leaves are the main food for silkworms.

Today the mulberry grove inside the ecological park has become a place for parents to bring their children to learn about workers' contributions to the country, as well as history during the holiday. No pesticides are used here, so children can taste the fruit right off the tree. 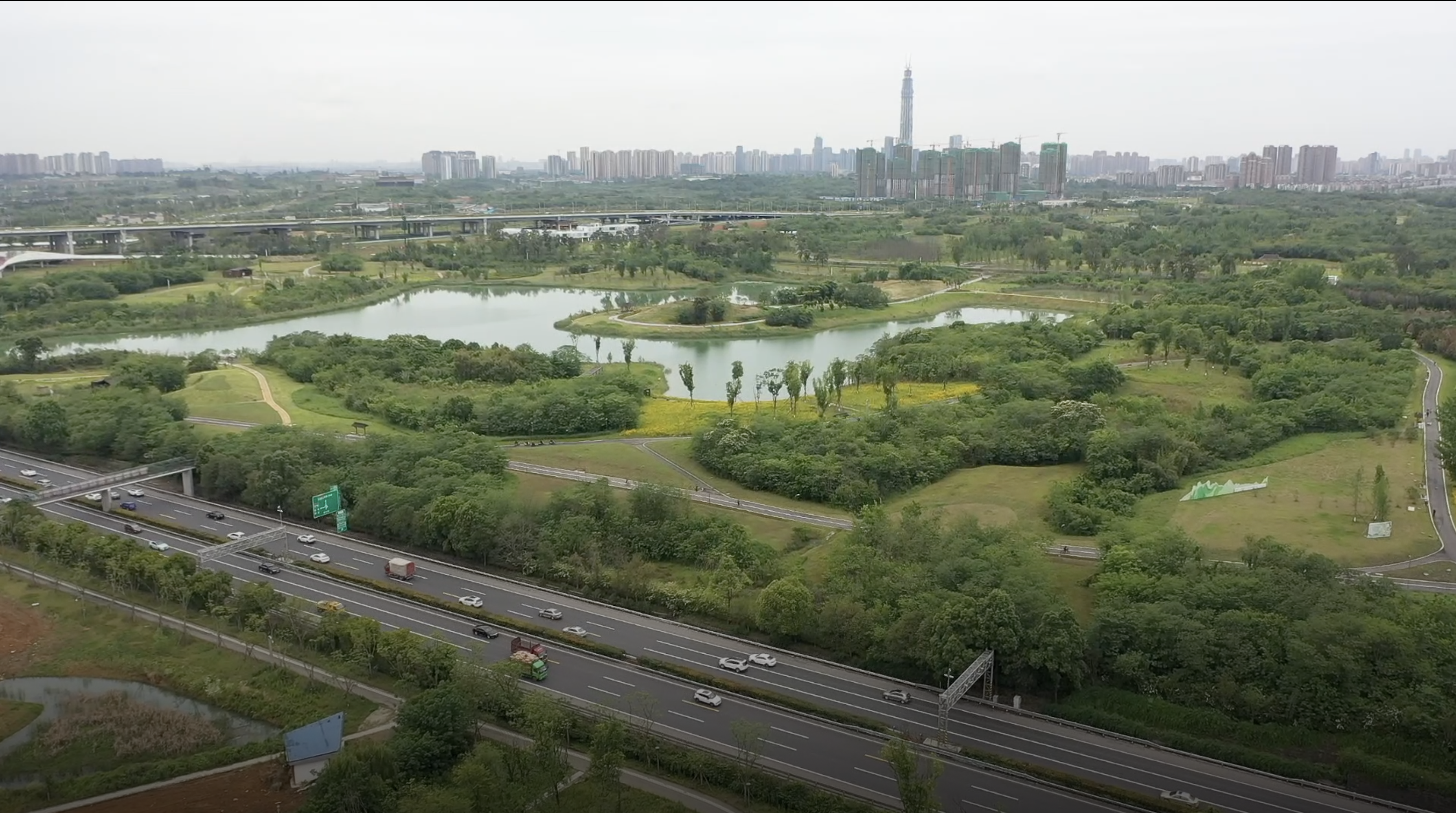 A fourth-grade pupil was sharing his experience in picking mulberries and silkworm breeding. He said mulberries should be picked when they are soft and purple, which are absolutely delicious. Each silkworm can eat three or four mulberry leaves a day, and the insect is dependent on the growth of mulberry trees, he added.

A college student came here with her family. She told CGTN that she always helped her grandmother in harvesting vegetables, and this kind of agricultural activity relaxes her.

Other than harvesting in the city park, residents can also rent a plot of land in the park to plant crops and vegetables. To ensure a good harvest, the field is taken care of by professionals.

Apart from allowing citizens to experience life on the farm, urban agriculture can also benefit the environment and provide food supplies to the city.

This ecological park covers 133 square kilometers, half of which belongs to the farmland protection area. At present, crops have been planted on 8,000 acres, most of them grain and oil crops.

The Chengdu Plain belongs to the country's double-cropping region. This means after wheat is harvested early summer, rice will be planted in the same fields. At that time, the rice paddies can cool the city and reduce dust, just like a river flowing through the city.