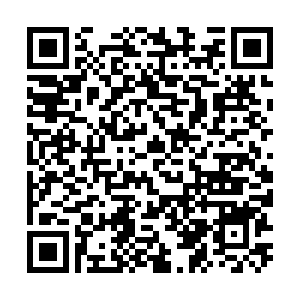 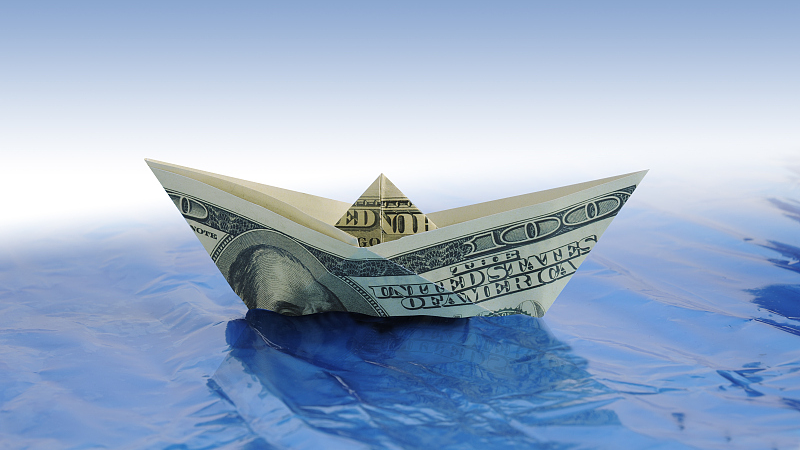 The U.S. Fed is widely expected to raise the policy rates by 50bps this week./CFP

The U.S. Fed is widely expected to raise the policy rates by 50bps this week./CFP

As the U.S. Fed monetary policy is now well behind the curve, its tightening pace is expected to be very aggressive for the rest of the year to curb inflation. Such moves may not significantly slow the economic activities in the U.S., but could put global growth and finance in a precarious situation.

The Fed is widely expected to raise policy rates by 50bps this week, the first move of that magnitude since May 2000. As inflation in the world's largest economy shows signs of going out of control, the U.S. central bank could do 'whatever it can' to curb the price pressure even with recession risks looming.

Since the COVID-19 pandemic started in early 2020, the Fed rapidly cut interest rates to near-zero levels and pumped trillions of dollars of cash into its financial system to support the economy. After the unprecedented monetary stimulus along with some other fiscal measures, both economic and financial conditions quickly improved in 2020.

Rising equity prices, subdued bond yield, and dollar most of the time over the past two years largely contributed to the U.S. economic recovery, but that also created a big problem: inflation. Supply chain shortage is one of the main reasons to lead to a higher inflation environment, but the shortage itself wouldn't make inflation last long. It's the mega-sized monetary stimulus that has caused huge imbalances between supply and demand.

There is some evidence that prolonged inflation in the U.S. has been largely driven by the monetary stimulus. Supply chain shortage wasn't only in the U.S. and other developed economies, but it happened in most of the economies around the world. However, skyrocketing inflation mainly happened in the developed economies, led by the U.S. and the eurozone, as both the Fed and European Central Bank conducted aggressive monetary stimulus after the pandemic began. But in Asia, most of the major economies' inflation growths are still below 5 percent based on recent data.

Unfortunately, such imbalances were not observed by many Fed officials in the middle of last year, while most of them believed the price pressure wouldn't stay for long. In its July meeting last year, Fed Chair Jerome Powell said the U.S. economy was "ways off" from where it needs to be for the central bank to change ultra-loose policy. In that month, U.S. inflation growth already stood at 5. 4 percent from a year ago, based on the CPI gauge, the level is way above its policy target of around 2 percent.

After its CPI growth reached above 6 percent in October, the Fed rushed to announce tapering off its bond purchases. However, many Fed watchers said this was too late, As the Fed missed the opportunity to gradually tighten the policy last year, it requires the central bank to exercise aggressive tightening measures to tame inflation, such an outcome may further slow the global economy and destabilize the financial systems in many other countries for this time.

After global central banks conducted large-scale monetary stimulus in the past two years, the global debt-to-GDP ratio stood at 351% in 2021, and this ratio was around 28 percentage points above pre-pandemic levels. Among the debts issued last year, more than 80 percent of the new debts came from emerging markets, the amount is approaching $100 trillion, according to data from the Institute of International Finance (IIF).

Having that said, the current Fed's aggressive tightening outlook would have a significant impact on the global financial system. The dollar index has surged more than 5 percent since the beginning of the second quarter, driven by expectations of aggressive Fed tightening path and a weaker euro profile. This substantially increases the debt repaying burden for many economies as many of their currencies depreciate.

Even though much of those debts issued last year are denominated in local currencies, higher U.S. Treasury yield driven by a hawkish Fed is also making those debts repayments more expensive. While the Fed raises the interest rates, many other central banks have to follow Fed's path to mitigate the currency depreciation pressure. In return, their borrowing costs also become higher.

The bad news is global growth profile becomes less robust than in 2021, with selling off in both stocks and bonds in April. In the past, the Fed usually tightened the monetary policies when the economy overheated or was robust, but neither the U.S. nor global economies show such signs now.

As the Russia and Ukraine conflict continues to weigh on the European Union (EU) economy, the U.S. economy slowing down driven by Fed's aggressive tightening would have a substantial negative impact on the world economy. Based on our estimate, U.S. and EU combined GDP would account for over 70 percent of the global growth. As a result, those economies which heavily rely on external growth would be more vulnerable to the current Fed's tightening cycle, such as Singapore, Vietnam, South Korea, and New Zealand.