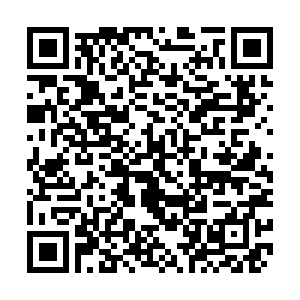 Chinese President Xi Jinping has encouraged youth in the aerospace sector to contribute more to China's realization of greater self-reliance in aerospace science and technology.

Xi, also general secretary of the Communist Party of China Central Committee and chairman of the Central Military Commission, made the remarks in a letter on Monday, replying to a youth team working on space station construction at the China Aerospace Science and Technology Corporation (CASC).

He extended greetings to the team and all youth in the aerospace sector ahead of China's Youth Day, which falls on Wednesday.

This year marks the 100th anniversary of the founding of the Communist Youth League of China. The team recently wrote Xi a letter reporting their work in promoting the development of space science and technology.

"Your letter reminds me of the memory I had with the young researchers there nine years ago," Xi wrote.

Over the past nine years, China's space industry has been making new history with a large number of young people demonstrating the enterprising spirit of  Chinese youth in the new era, he added.

Highlighting continuous efforts of generations in building China into a space power, he called on the youth to have the courage in making innovations and achieving breakthroughs in the area.

On May 4, 2013, Xi visited the institute of Chinese space science at the CASC and spoke with young representatives there.