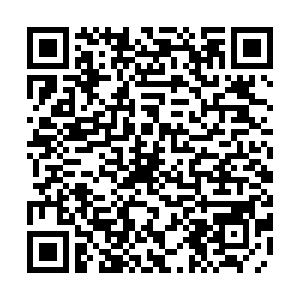 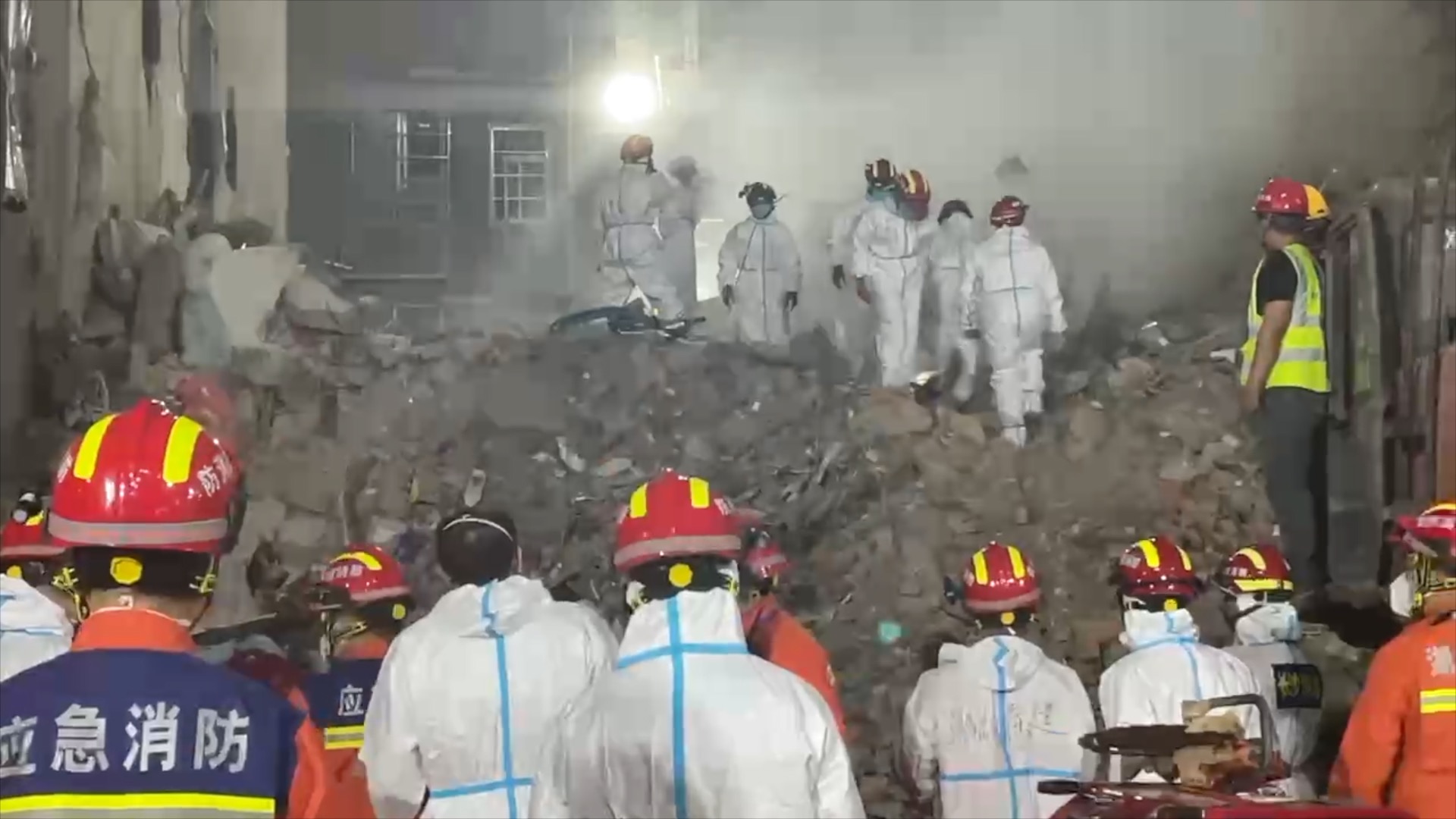 A 10th survivor was rescued early on Thursday, 130 hours after the collapse of a residential building in Changsha, central China's Hunan Province.

She was extricated seconds after midnight and taken to the hospital, three hours after she was first located at around 9 p.m. on Wednesday, CGTN learned at the site.

Rescue operations have been underway after the eight-story building in Wangcheng District, Changsha, with a floor area of about 700 square meters, toppled on Friday last week. At least 39 people were reported missing, with 23 believed trapped under the rubble.

Five people have been found dead.

Officials have said the mission of saving potential survivors faces many challenges as the debris structure is highly unstable, posing threats to the lives of everyone involved.

The working method in the current phase of rescue operations is to confirm life signs on a floor-by-floor basis, Li Kai, chief engineer of the China Construction Fifth Engineering Division Corp, told a press conference on Thursday.

"The search and rescue operation has been carried out manually to avert secondary damage that may be inflicted on potential survivors," Li said. "Once life signs are detected, we will suspend searching and put all our efforts into extracting the survivor."

Cai Junqiu, a rescuer, said the structure of the collapsed building makes it very difficult for the rescue team to dismantle the debris manually.

"So those who are sent in have to be experienced and small in size," Cai said.

The exact cause of the collapse is still under investigation, but reports say the tenants had made structural changes to the building.

The Ministry of Housing and Urban-Rural Development has said that a comprehensive and thorough investigation of illegally constructed buildings for business operations will be conducted across the country.